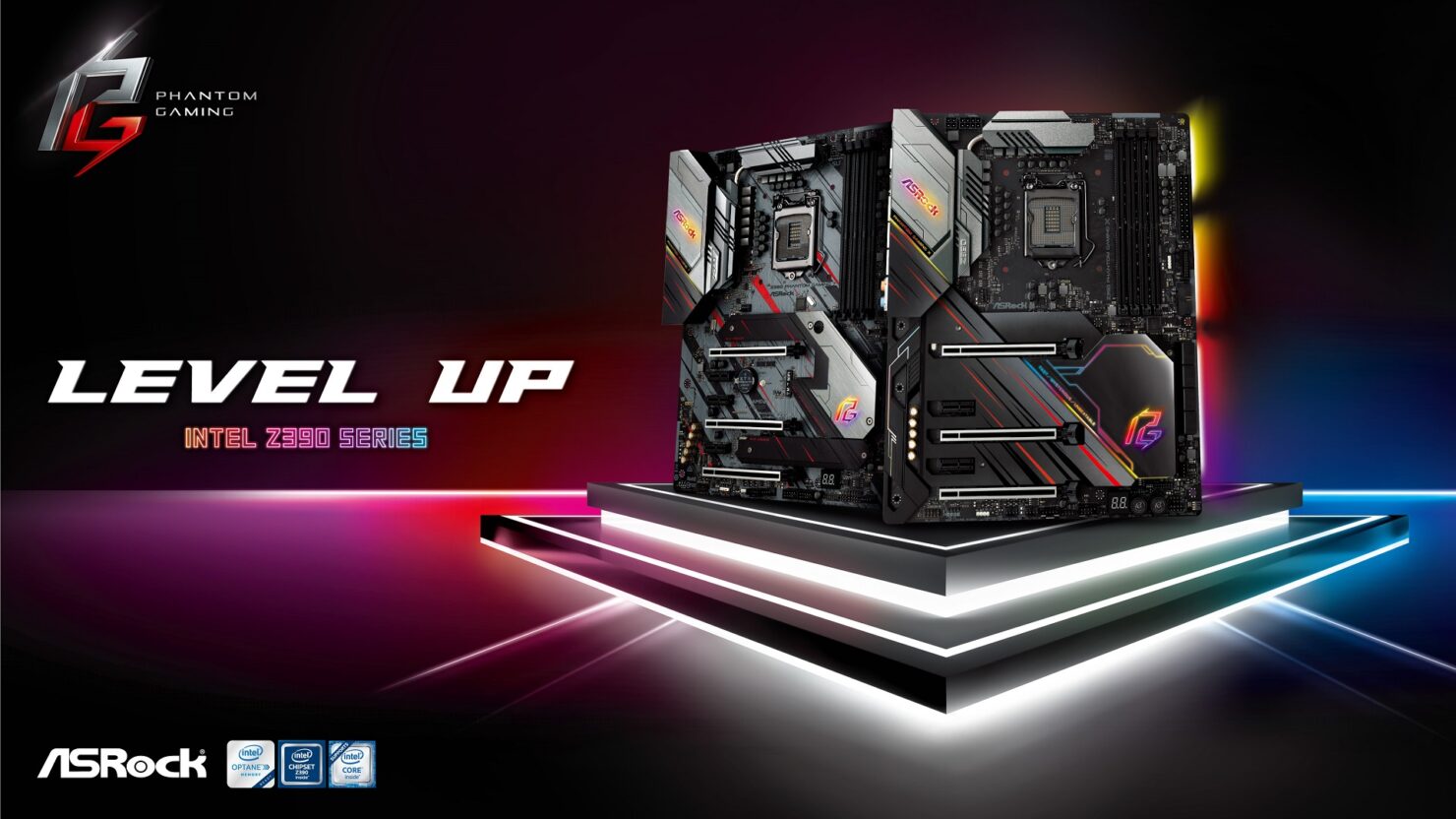 One of ASRock's newest additions, the Phantom Gaming 7, introduces a black color scheme with silver highlights, and red trim, as well as customizable RGB LEDs on the I/O shroud and PCH heatsink. The Phantom Gaming 7 continues to provide options for users interested in RGB lighting by including multiple RGB headers.

ASRock has integrated the I/O shield into the motherboard with an adjustable design, ensuring the I/O shield fits the chassis perfectly. This integrated design ensures the user will not forget to install the I/O shield, and, therefore, will prevent the user from being required to rebuild the system over a single mistake. Other manufacturers such as ASUS have begun to offer similar solutions. ASRock has also opted for an oversized aluminum heatsink design with the addition of a heat pipe.

ASRock has put great emphasis on reliability and durability on these boards, and it seems ASRock has truly made an attempt to live up to these claims.