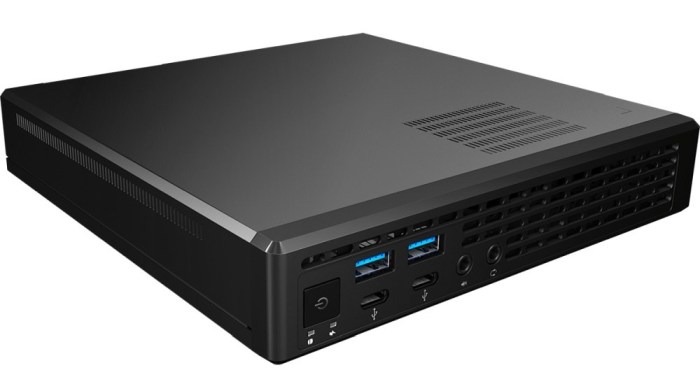 ASRock shows its commitment to AMD APUs by offering the Jupiter A320 Mini-PC, which was previously an Intel-only product but is now offered with AMD components as well, supporting up to 65W processors.

The Jupiter A320 Mini-PC has adopted the A320 chipset to support up to 65 watts AM4 APU and dual-channel DDR4 memory. With these specs, the Jupiter A320 provides impressive computing power. 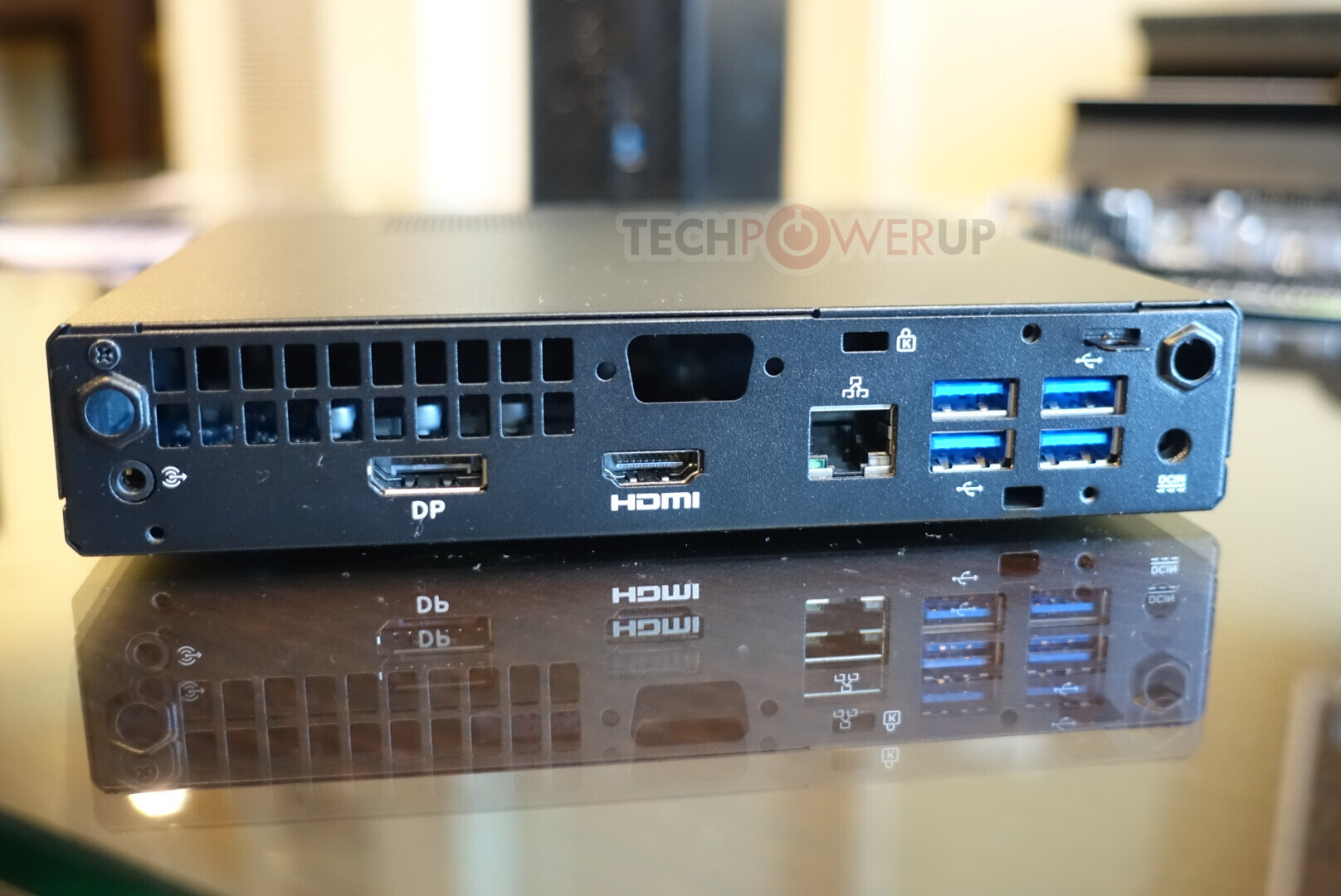 Another fantastic feature of this Mini-PC is the dual M.2 storage slots and a SATA port as well. The IO ports on this Mini-PC are reasonably expansive, offering a total of eight USB ports, including two Type-C ports for the front panel, as well as an M.2 wireless module to provide more comprehensive wireless connectivity. Along with those fantastic features, the Jupiter A320 supports optional DESH LAN and TPM for business security, which makes the Jupiter A320 Mini-PC a perfect PC for home use or as an enterprise desktop solution. 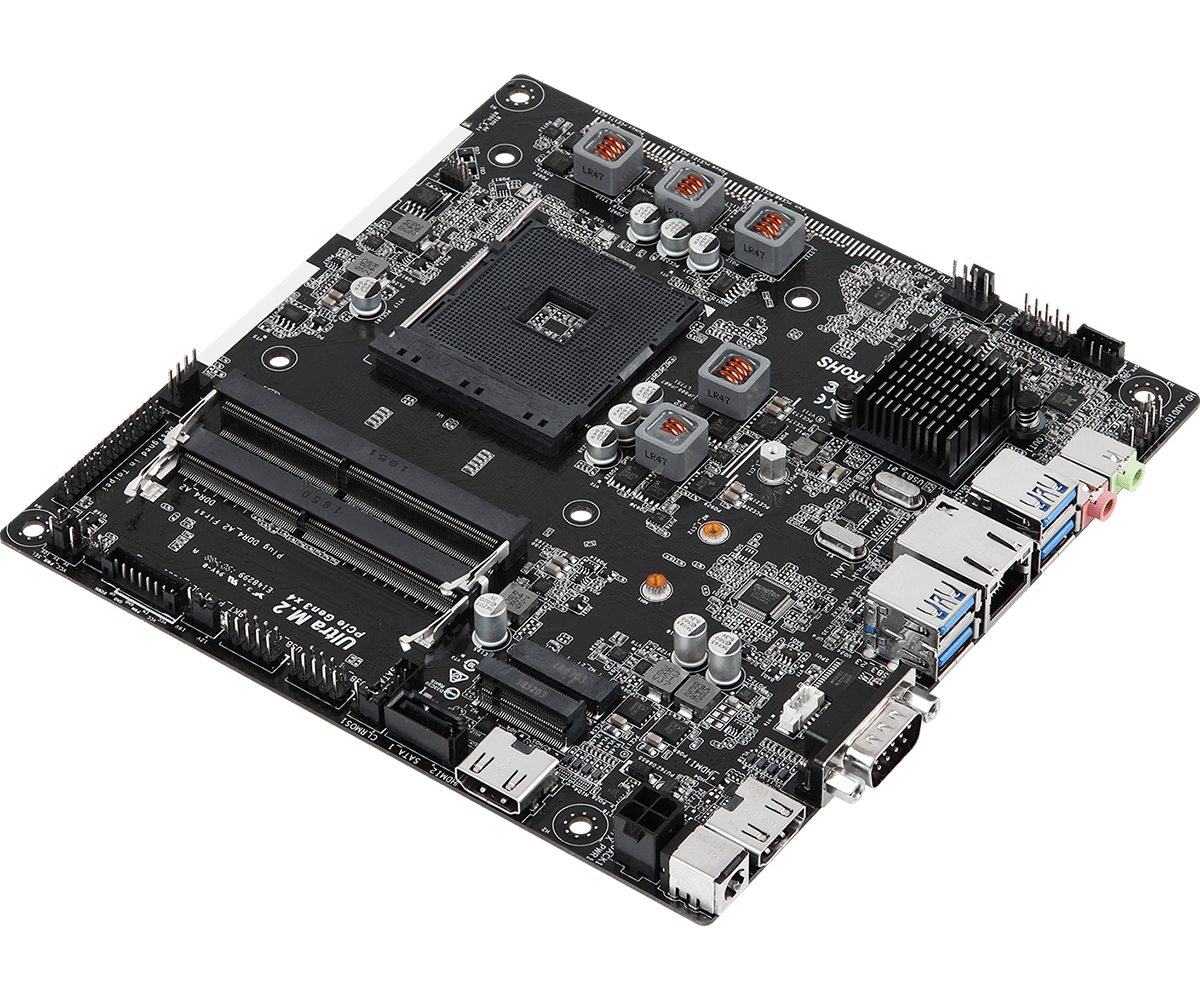