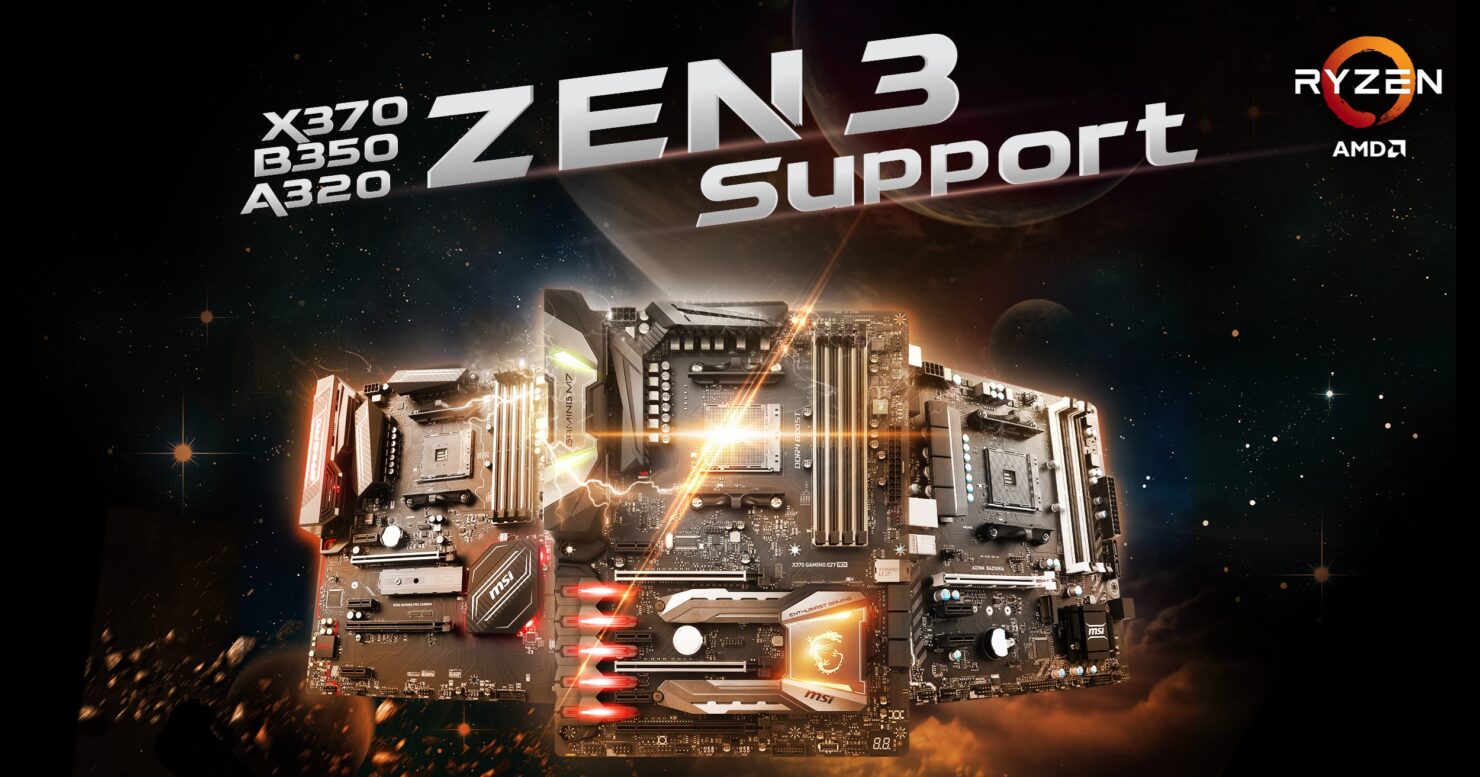 Press Release: AMD has announced great news about extending the portfolio for system builds. The Ryzen 5000 Series desktop processor will now support the oldest socket AM4 motherboards, which include the X370, B350, and A320 chipset. This substantial improvement offers a seamless way to upgrade to "Zen 3" performance, including the AMD Ryzen™ 7 5800X3D that has ground-breaking AMD 3D V-Cache technology.

*BIOS will be released to the website shortly. Please check the product website later. (Updated May 13) or you can check out the Google Drive Repository here.