Scientists in the US have finally come up with a demo that explains how sunlight can be used to convert carbon dioxide into chemical products which are way more useful and valuable. The chemical products include biodegradable plastics, pharmaceuticals and liquid fuels and are made by using a simple new system. 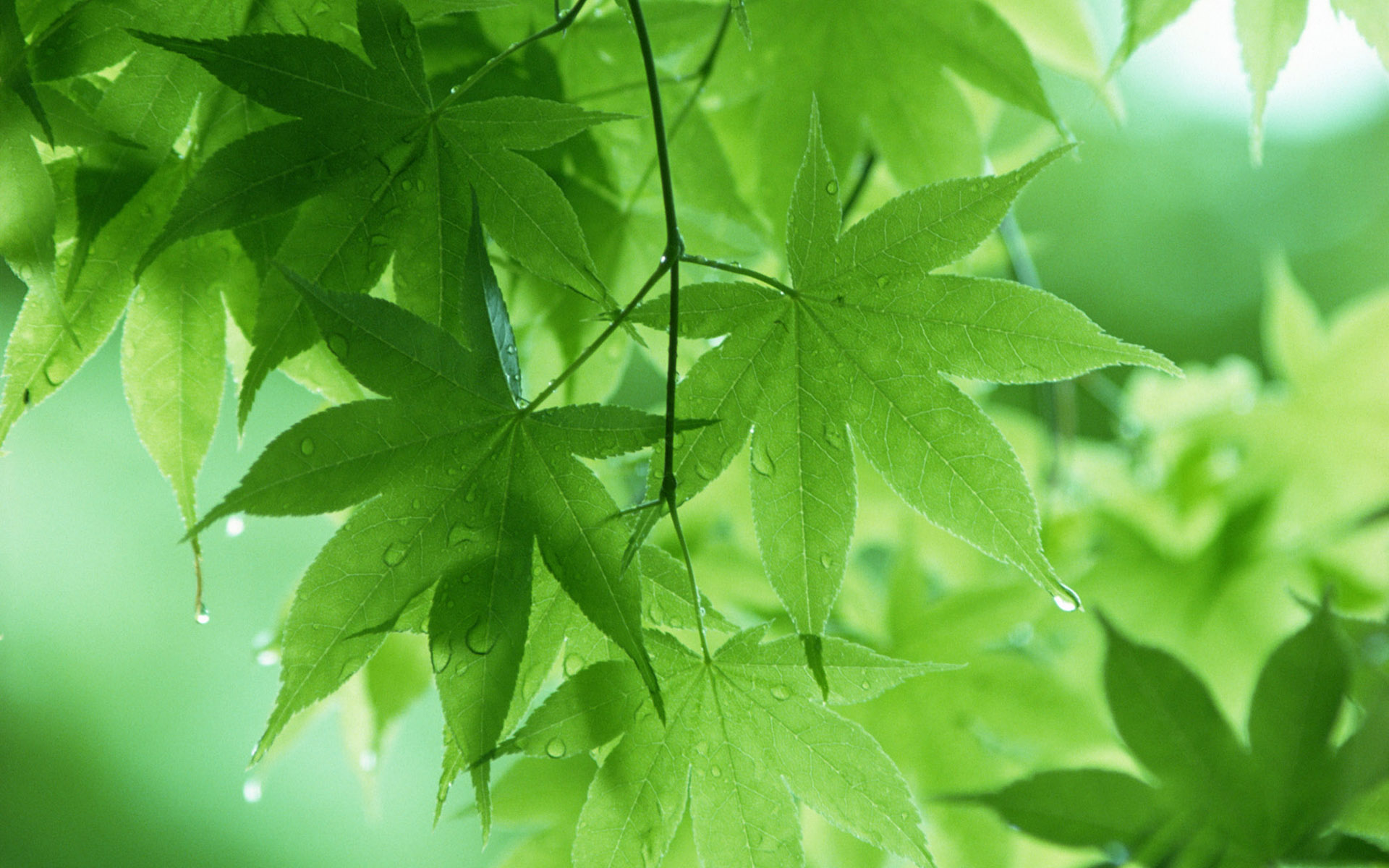 This can be a game changer if greater efficiency is achieved

To mimic photosynthesis, bacteria and some metal nanowires work in harmony within a hybrid system. In this process organisms harvest energy through sunlight in order to produce nutrients by using carbon dioxide and water. However the new system uses sunlight for the process of converting the captured carbon dioxide and water from within the system to acetate, instead of the nutrients. Acetate is a chemical building block which is used in the process of synthesizing molecules more complex in nature.

Right now this seems not so commercially viable but somewhere in the near future its apparently slow progress may change. The commercially viable system will eventually provide us with a cleaner option to omit carbon dioxide emissions from entering the atmosphere we live in.

"We believe our system is a revolutionary leap forward in the field of artificial photosynthesis," said chemist and lead researcher, Peidong Yang, from the University of California Berkeley, in a press release.

"Our system has the potential to fundamentally change the chemical and oil industry in that we can produce chemicals and fuels in a totally renewable way, rather than extracting them from deep below the ground."

This new system is arranged vertically with titanium oxide and silicon nanowires. These nanowires in turn absorb the sunlight which stimulates the reduction of carbon dioxide eventually.  In the end the wire structure is densely populated with bacteria. The team of scientists also used Sporomusa ovata for the research purposes, this is a type of bacteria which accepts electrons rather readily from the environment and then uses them in order to reduce carbon dioxide.

"S. ovata is a great carbon dioxide catalyst as it makes acetate, a versatile chemical intermediate that can be used to manufacture a diverse array of useful chemicals," said co-author Michelle Chang, from UC Berkeley, in the release.

The team also explained how they are moving towards the second generation system now. Right now they have a solar energy conversion efficiency of about 0.38 percent for 200 hours under the sunlight (which is about the same as that of a leaf). The new system will have a solar to chemical conversion system which will be more efficient and will convert almost three percent of the total solar energy. This can be commercially viable if this system will work to convert ten percent of the energy efficiently.