Fuel Overdose Shows Retro Racing Can Be Brought Back

In the early days of racing where players had bird eye views of their cars instead of inside or behind the car camera perspective, those were the glory days of some of the best racing games on such as Micro Madness, Super Cars and Super Sprint on the NES. But the newest Fuel is going back in time and bringing the bird eye view camera angle back to gaming, but with a twist in the middle. 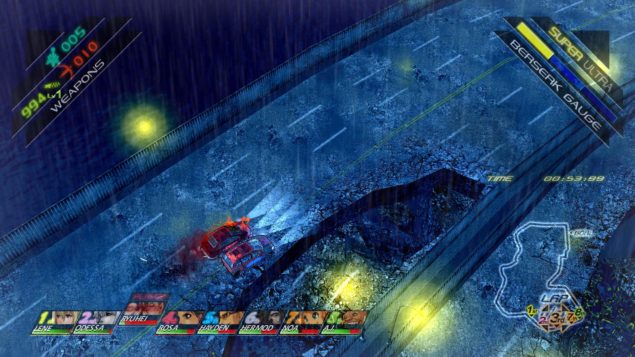 These kind of racing games are a rarity even when consoles like the NES were dominant in the market, but the newest developer of the game "I-Friqiya" has a forumla which they believe will make this game appealing to fans of racing with a hint of destruction and violence thrown in, but if a game is completely made into an action racing game then where is the strategy? Well I-Friqiya has figured that out too and have made Action and Strategy balanced in the game where you will have to be a master of both arts to be the king of the roads.

Here are some more screenshots of the game just so you have an idea of things to come ahead: 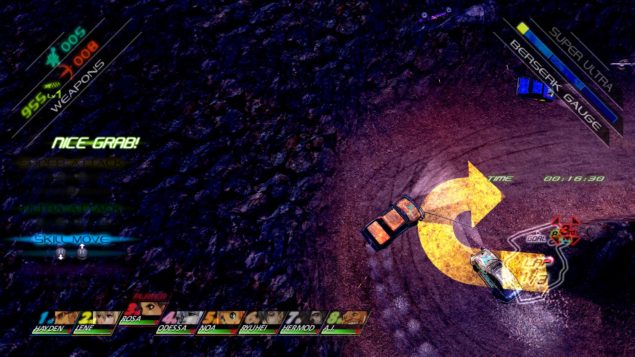 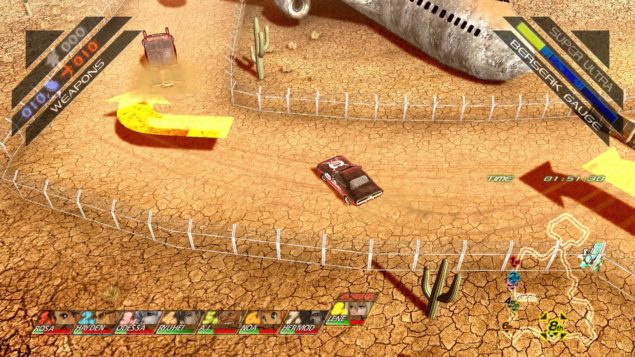 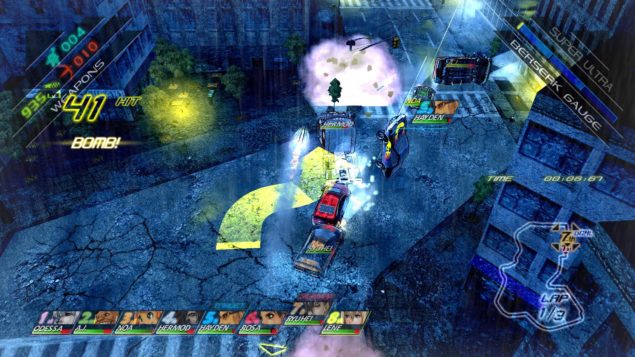 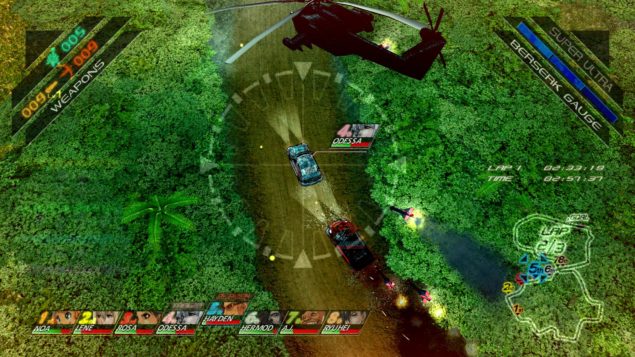 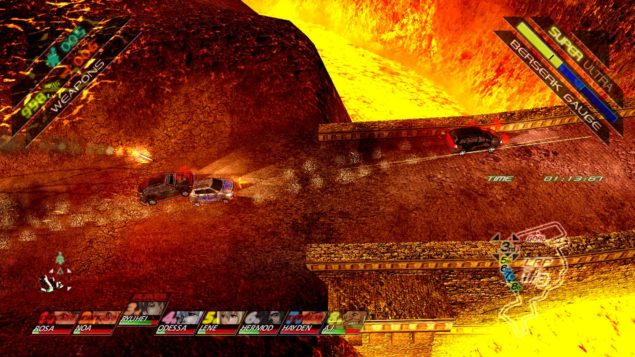 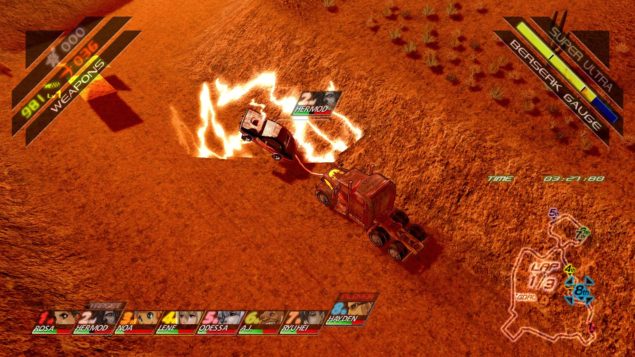 The following press release from I-Friqiya does an excellent job in explaining how they will implement this feature in their upcoming project:

TOKYO (February 24th, 2012),       is today proud and happy to announce the upcoming release of its first game, Fuel Overdose, on Playstation®3 (SEN/PSN) and PC (digital distribution). In development for 18 months the game is expected to debut on Playstation®Network by the spring of 2012.

What is Fuel Overdose?

Fans of action racing games for ages, we have played a lot of them over the last 15 years and we started our journey wanting to bring back a certain idea of the genre but also to propose something completely new and fresh. We focused our efforts on trying to provide innovative and fun action/combat game mechanics and bring in a tactical touch to the genre.

Put simply, we like to think of Fuel Overdose as a “Tactical- Action-Racing” game:

Action: From the large array of upgradable weapons one can expect for such a game, Fuel Overdose also features innovative and fun weapons and game mechanics such as a grapple that can be used both offensively and defensively, bomb detonators along the road, and a whole fighting system that offers unique skills moves and attacks to each character of the game.

Tactical: With Fuel Overdose, the choices made before and during the race have a real impact on your chances of success. The game leaves no room for luck and features a resource management system for the vehicles and weaponry, a super/ultra attack gauge inherited from the versus fighting genre as well as auction events than can bring a decisive edge to win races.

Racing: Fuel Overdose is not a combat-arena game, it is, as its core, a racing game that requires driving skills and that allows and values different racing styles and a diverse garage of vehicles, themselves all customizable to improve their driving and performance.