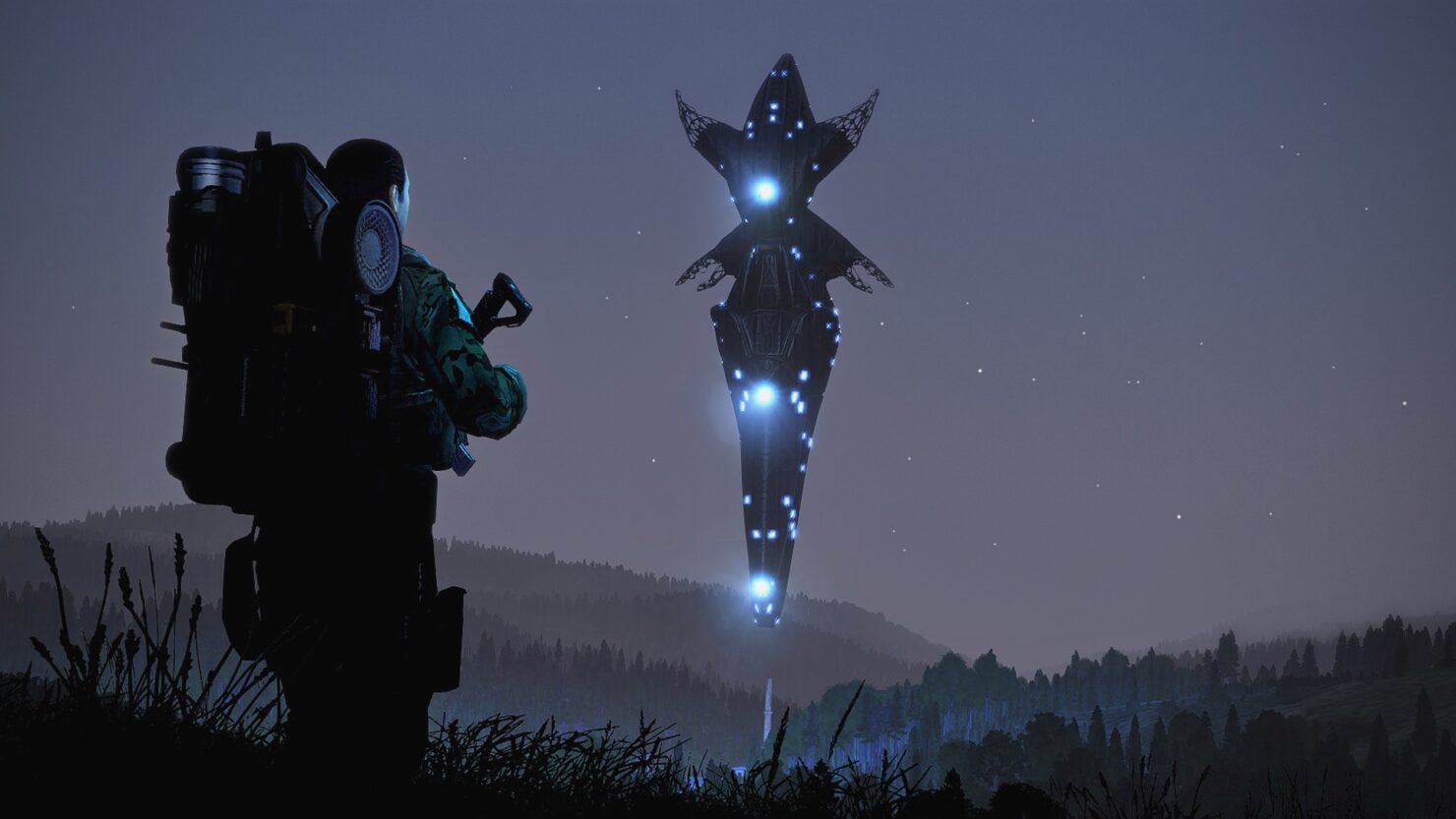 Arma 3 Contact is the next expansion Bohemia Interactive is about to release for the first-person military shooter.

Due for release on July 25th and already available for pre-order on Steam (with a 10% discount), this expansion will be a 'spin-off' where aliens suddenly appear on Earth and the player's team of special soldiers have to deal with them.

What if humanity suddenly encounters extraterrestrial intelligence on Earth? Bohemia Interactive presents: Arma 3 Contact – a spin-off expansion about the most important discovery in the history of mankind. As a soldier deployed to Livonia’s militarized Nadbór region, you will be among the first to study our alien visitors and determine their intentions. However, amid the tension and chaos, armed conflict inevitably unfolds. Arma 3 Contact’s military science fiction campaign arrives together with a massive new terrain, and introduces new factions, weapons, vehicles, outfits, equipment, and more to the wider Arma 3 sandbox.