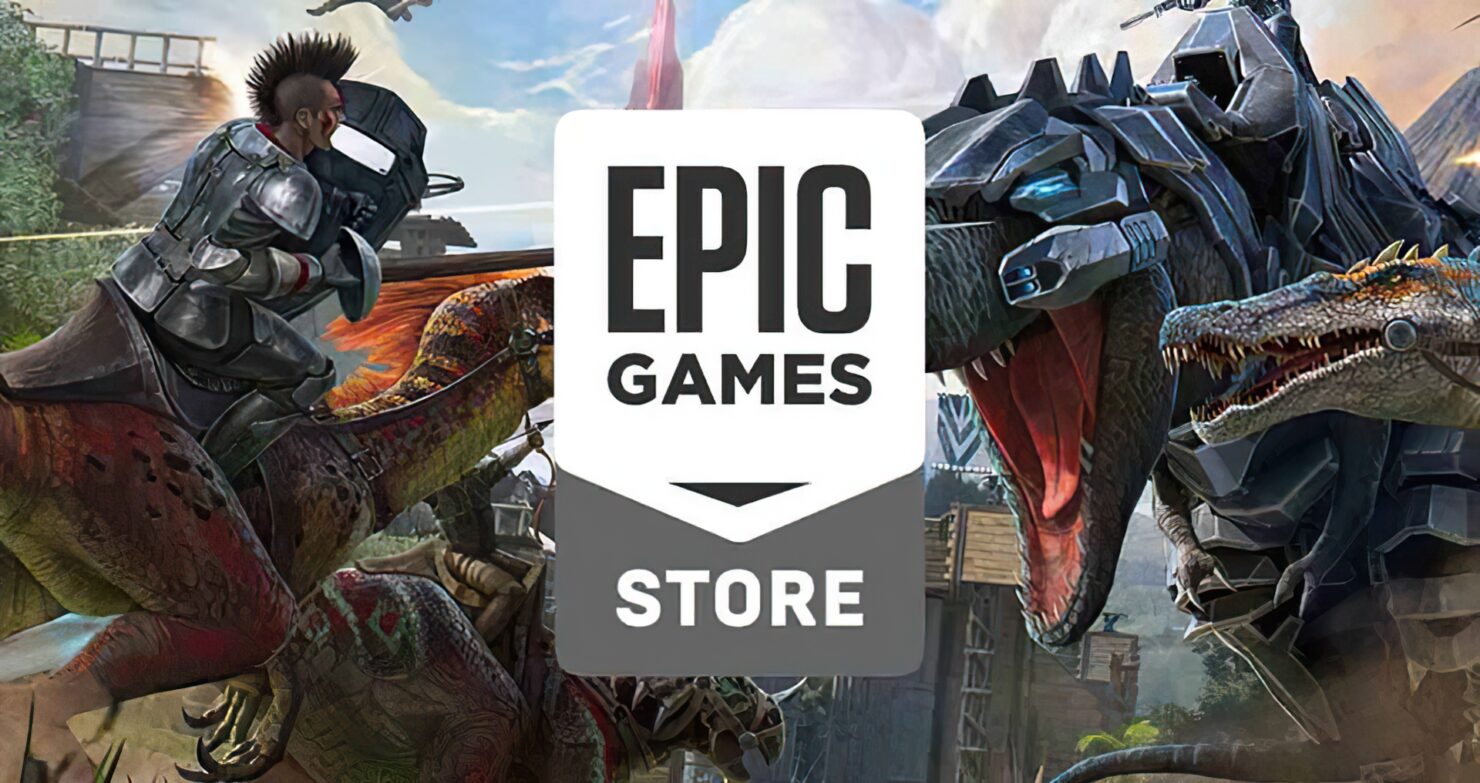 ARK: Survival Evolved is now free to claim on the Epic Games store. You'll be able to permanently add it to your library as long as you claim it by June 18th at 5 PM. At that point, two games will take its place - Pathway from Robotality/Chucklefish and The Escapists 2 from Team 17.

The dinosaur themed sandbox survival game developed by Studio Wildcard was somewhat of a sensation during the survival craze of a few years ago. ARK: Survival Evolved sold several million units between PC, Xbox One, PlayStation 4 and Nintendo Switch, and it later appeared on mobile platforms as well.

Today is a special day for ARK: Survival Evolved, as the community is celebrating the fifth anniversary since its release. The developers have shared the following statement on the Epic Games store giveaway:

We’re hyped to welcome more Survivors to the ARK: Survival Evolved via our upcoming launch in the Epic Games store. For one week, players will be able to download a FREE copy of ARK for their personal library from the Epic Games launcher. Unlike “free weekends” the game will remain in your library for as long as you choose! Begin your journey on the island and see where the mysteries of ARK take you.

Other than modding, the Epic Store version of the game will operate like the Steam PC version and will be updated in full parity with our Steam updates. Both platforms will support crossplay, which will be enabled on our Official Servers between Steam and Epic Games and Unofficial Servers can choose to opt-into enabling crossplay or not.

Modding will not be supported at launch but we fully intend to have modding support enabled when the Epic Games Store supports it. For now, any servers that are set up to use mods will not display in the EGS version of ARK: Survival Evolved. Now is the time to dive into the expansive world of ARK and begin an epic journey!

For those of you running dedicated servers, here's some info you need to know:

When running a Crossplay or Epic Game Store server, the VOIP software will be default to use the Vivox, an alternative VOIP plugin. For those using Steam only, you can continue to use Steam VOIP (default) or alternatively opt into Vivox.

Running a server with mods or without -epiconly or -crossplay will mean that the server will only accept player connections from Steam and not EGS.

ARK: Survival Evolved also has its expansions and Season Pass at 50% off on the Epic Games store, in case you want to get those too after trying the base game.