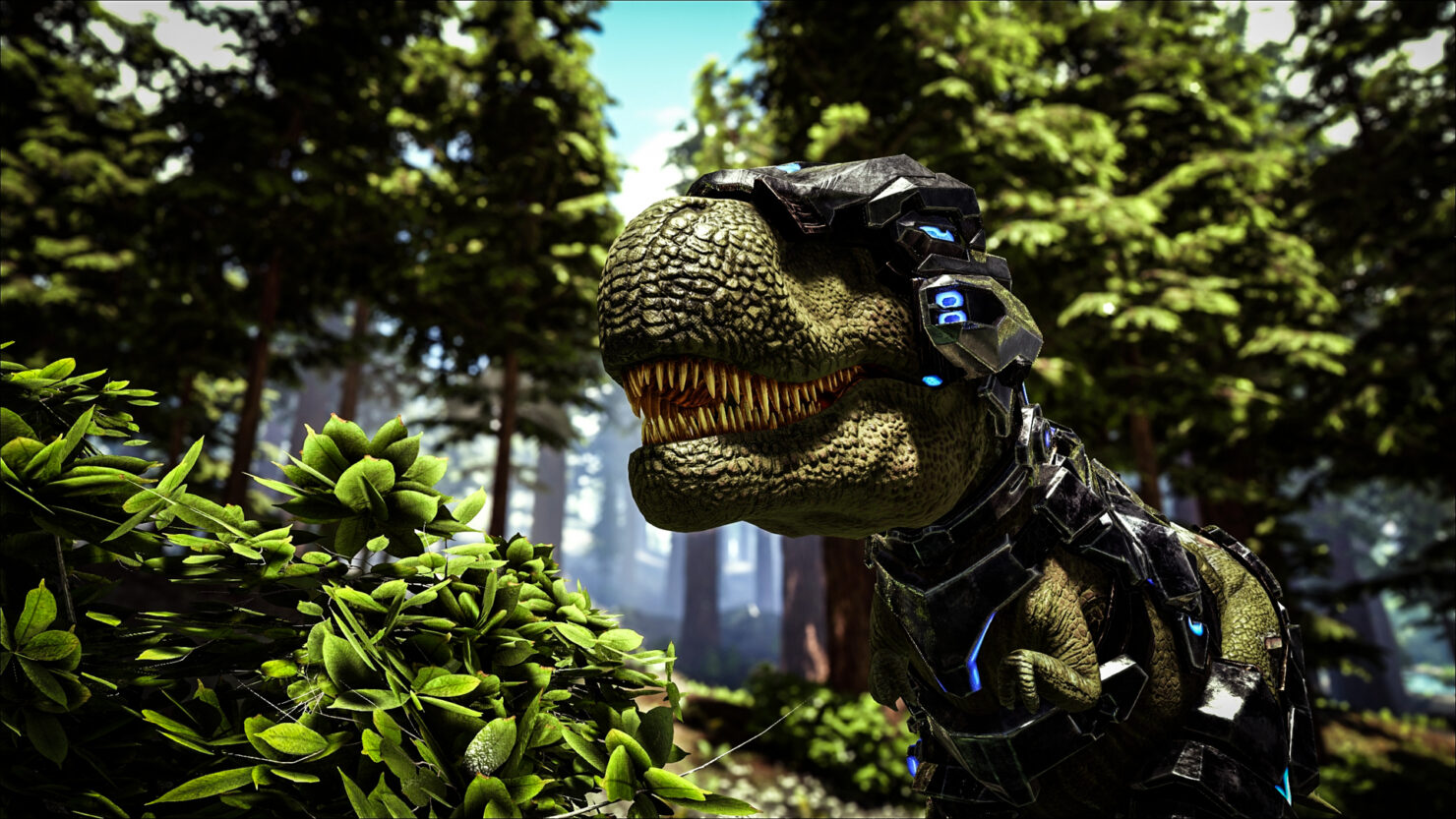 The TEK Tier will put players in power armor granting them advanced abilities, and add powerful TEK saddles with mounted energy weapons to the capabilities of some favorite dinos. Want to snipe at enemy tribes with a plasma rifle while tearing across the map with a jet pack? How about living under the ocean in a vacuum sealed Underwater Base, fully protected from the hazards of land and sky? Look for all of this and much more as the TEK Tier rolls out in free updates to ARK: Survival Evolved on Steam PC and Xbox One in the coming weeks and months.

This is just the latest update to ARK. Three weeks ago, update v248 added procedurally generated maps to the game with the clear goal to substantially increase longevity.

While the game is currently available only on PC and Xbox One, PlayStation 4 gamers are about to get ARK: Survival Evolved too. In fact, Studio Wildcard has been working on an optimized PlayStation 4 Pro version with increased resolution and frame rate. There won't be any cross-play with Xbox One at launch but the developers didn't rule it out for the future.

An official announcement regarding the PlayStation 4 release should be coming shortly. Stay tuned on Wccftech for more regarding ARK: Survival Evolved.