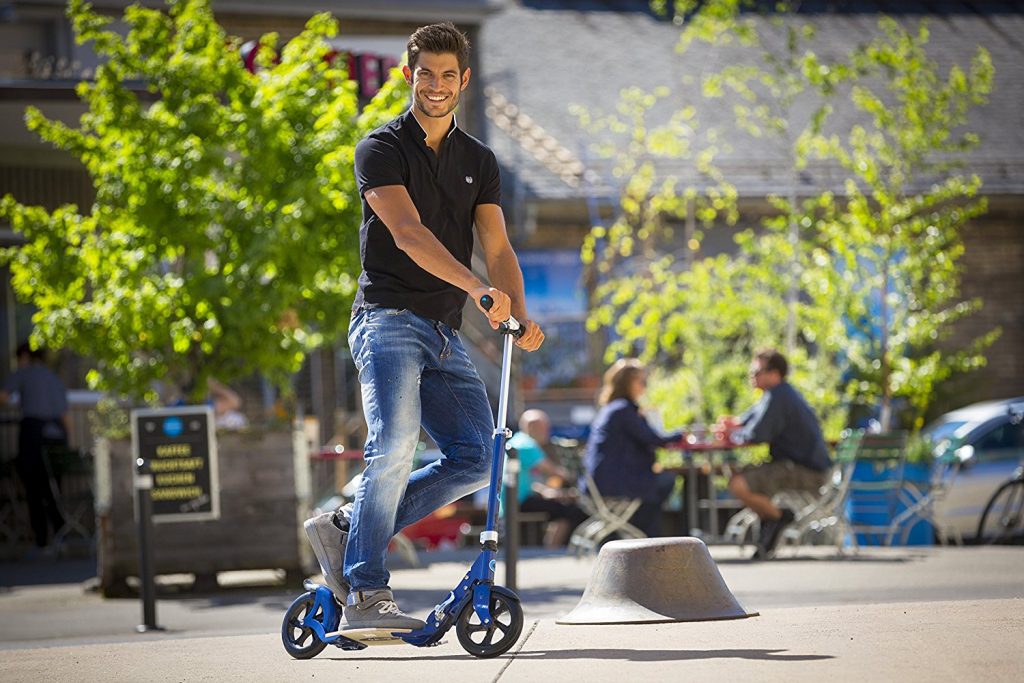 The first question you might ask after reading the title is, "What is an Android-powered scooter and why does it even exist". To be honest, I had no idea about scooters that ran mobile operating systems either, so I'm just as curious as you are. Note that this isn't a scooter that can be controlled via an app like the ones we've seen from Xiaomi, this one has a touchscreen built into it so that it can be run a-la-carte, without an accompanying smartphone.

France-based tech company Archos has been in the business of manufacturing budget Android smartphones and tablets. However, they're fairly unknown, which is why the company has been focusing more on mobility devices such as scooters in the past year. It appears that someone at the company had the idea to merge the two products, resulting in the birth of an Android-powered scooter. 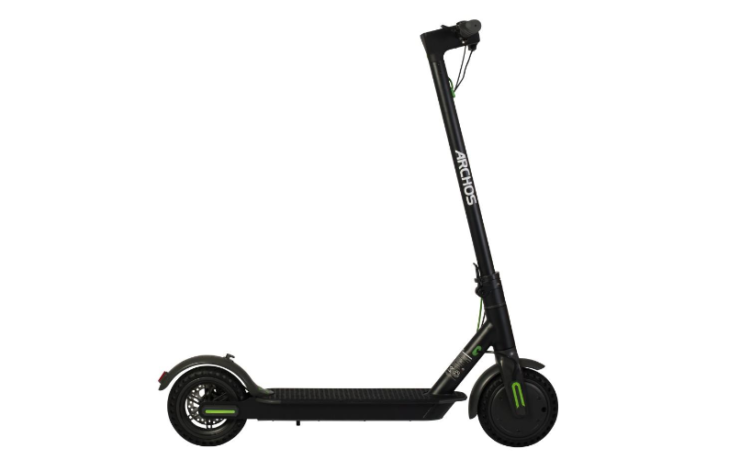 Called the Archos Citee Connect, the scooter is equipped with handles and 8.5-inch, puncture-proof, dimpled wheels. It is powered by a 250W motor and 36V battery which gives it a range of up to 25 kilometers in urban areas. It weighs less than 12kg (26 pounds), can support up to 100 kg (220 pounds) of weight, and can reach a speed of up 22-25 km/h (13.5-15.5 mph). You can get a bit more juice out of the battery as it recharges a little, every time the brakes are used. The primary method of charging still remains via a docking station. It comes equipped with a reel lock, integrated into the chassis which can be unlocked either via a smartphone or a physical key. 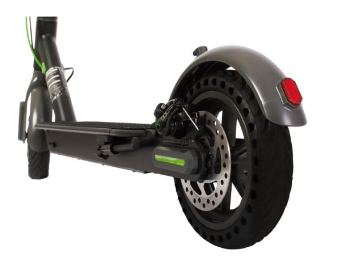 The scooter comes equipped with a 5-inch touchscreen-enabled display on the dashboard that is protected against shocks, rain, and snow. It is powered by a quad-core processor of unknown make, 1GB of RAM, 8GB of storage and runs Android 8.0 Oreo. It can display your current speed, distance traveled, and the remaining battery level and even has support for 3G, so you can probably pop a SIM card in and access some essential services such as Google Maps. 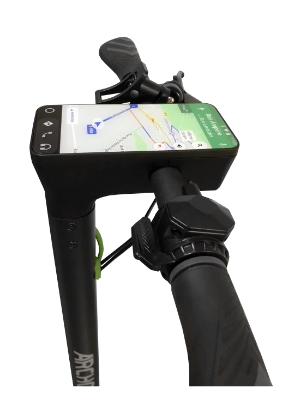 Once again, I'm not sure why this exists, but here we are. One could literally strap a smartphone on to a scooter and get the same results. I guess everything needs to be 'smart' and run some operating system nowadays. What 'smart' device are you looking forward to? Let us know in the comments below.