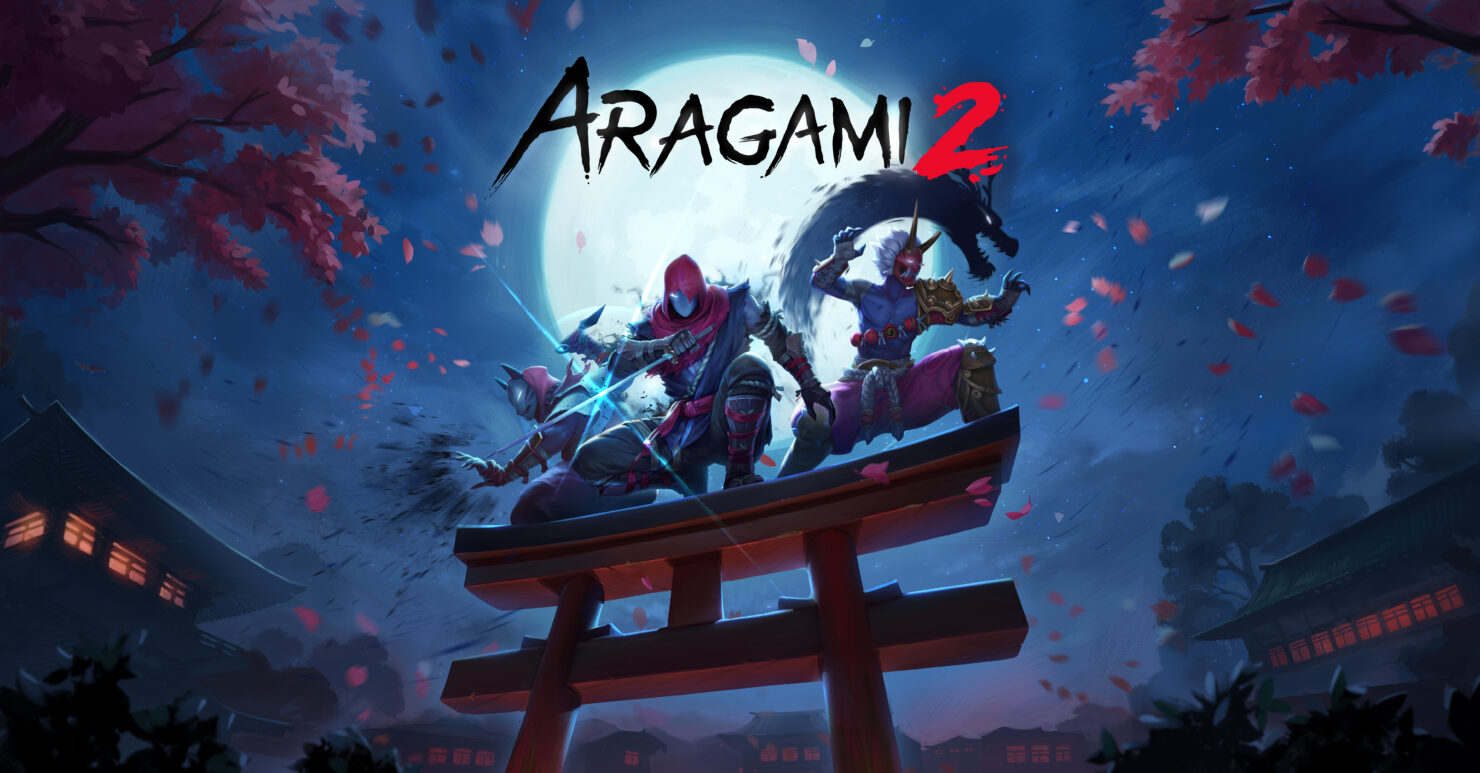 Aragami 2, the second entry in the series developed by Lince Works, is going to be released later this year on PC and consoles.

The first Aragami 2 gameplay trailer has also been shared online to mark the announcement. You can take a look at it right below.

Where there is light, there must be shadow. First Aragami 2 Gameplay Trailer Showcases Major Evolution of the Stealth Action Franchise.

Aragami 2 will bring the stealth-focused experience of the original game to new heights, thanks to the introduction of enhanced stealth mechanics and an all-new strategic combat system. The game will also feature an up to 3 players co-op mode, full weapon and armor customization, a wide variety of abilities, shadow powers, and special equipment.

The original Aragami hooked fans with a stealth-focused game inspired by classic ninja
experiences like Tenchu and rooted in the lore of a beautifully crafted world. The sequel is
taking the franchise to loftier heights with enhanced stealth mechanics, and an all-new strategic
combat system where every move must be calculated. Aragami 2’s gripping narrative can be
experienced in full completely solo or with friends as a co-op stealth-action adventure.