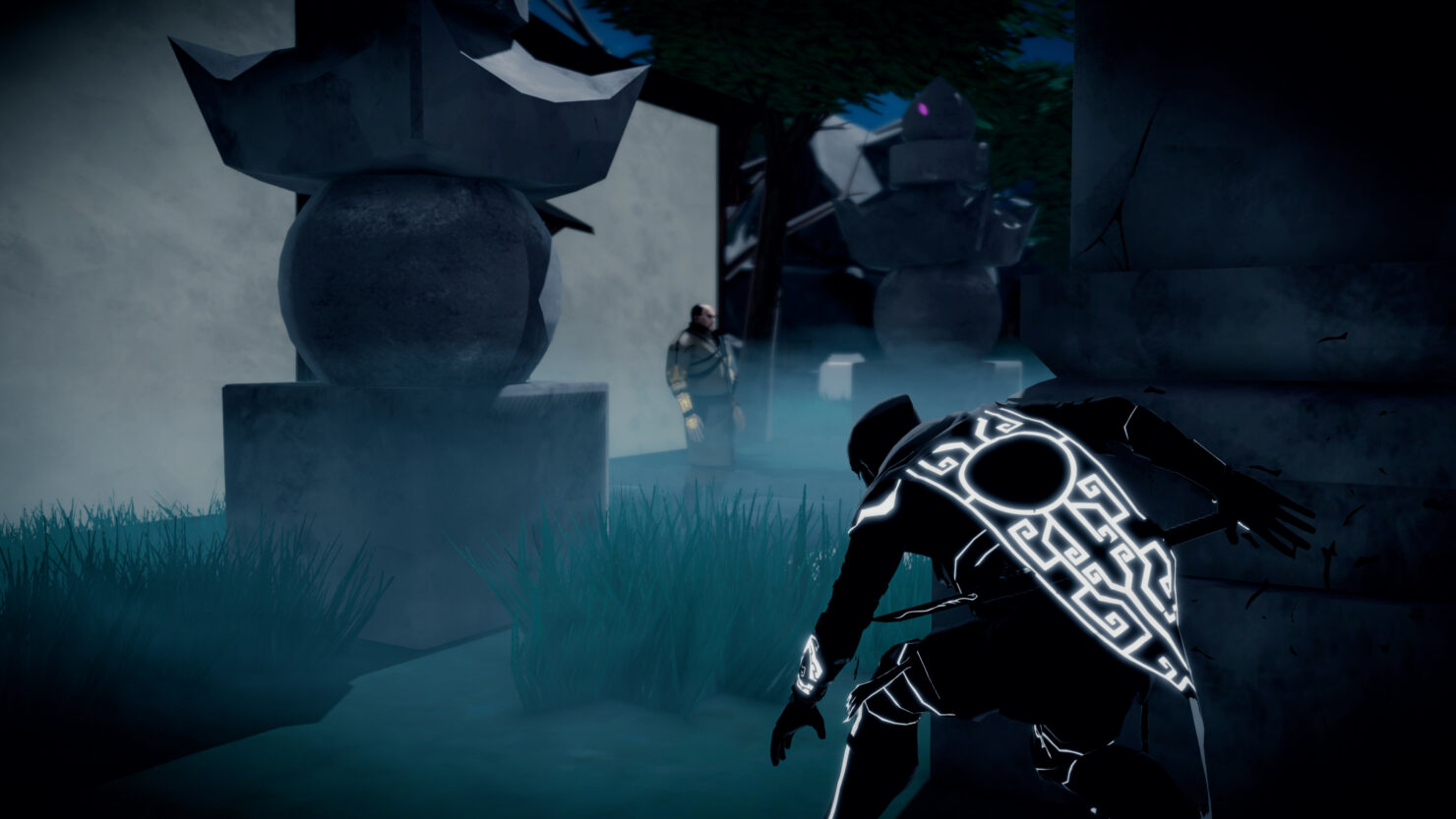 Lince Works announced that in five short months the stealth-adventure game, Aragami, sells over 140,000 copies on PC and Playstation 4.

The new level editor lets players design and upload their own custom scenarios. Here's exactly what you can in the level editor. Be sure to check the video if you needed more information:

David Leon, Lince Works co-founder and Program-Lead on Aragami talk about the success of the indie stealth title. :

We're still getting all the numbers in from PlayStation4 for February and March, but the game has been a massive success there as well. Thanks to this support, we're now in an amazing space where we alone can decide on the future of our games and the studio itself. And we owe it all to our amazing fans.

The timing of this milestone couldn't have been sweeter as we'd just released Steam Work Shop support to our PC fans. I recall how in the In the 90's all of us on the team spent hours upon hours in the Tenchu 2 level editor, so we knew we wanted to give the same experience to our own players if the game's success meant we could focus time and effort on something similar.

Aragami is out on PlayStation 4 and PC. It's a pretty great stealth game according to our Francesco, who rated the game 8.5/10 in his review.