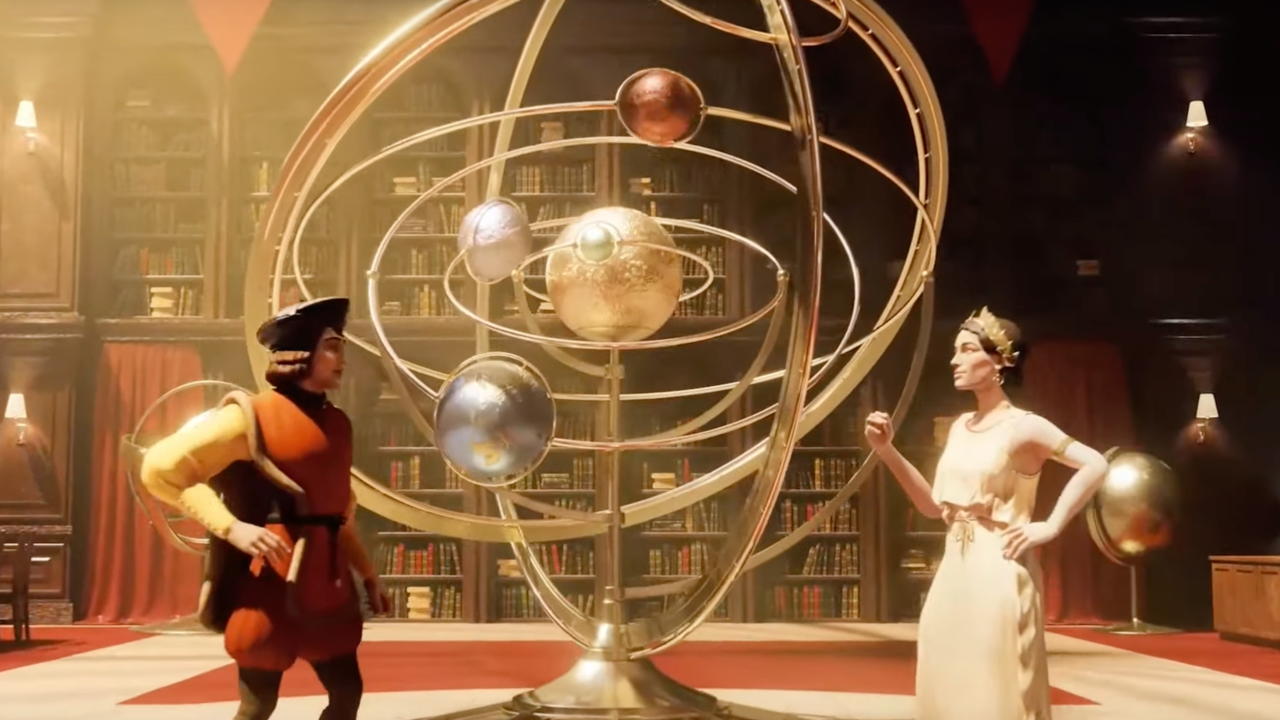 The Xbox & Bethesda Showcase still has some surprises for us. The latest of which is a new strategy RPG that's made in collaboration with Oxide Games and Xbox Game Studios Publishing. This new game is going to be a historical game that will come to PC and will be available on day one for PC Game Pass users. This game is known as Ara History Untold and it'll use Oxide's Nitrous Engine.

The game invites players to build and lead a nation throughout global history as they explore new lands, develop arts and culture, conduct diplomacy, and go head-to-head with rivals to prove they are the greatest leader ever known. A trailer for this game was released today during the showcase which you can see below:

Players will become the architect of a dynamic, living world fully rendered and brought to life through the power of Oxide’s proprietary Nitrous Engine, where their play style and decisions will shape the world they create, the lives of their people, and their legacy as a leader. Maybe this is a competitor toward Civilization? Who knows?

According to Oxide Games, the game will aim to deliver a truly groundbreaking evolution in the turn-based strategy genre. Thus, Oxide Games is going to launch an Insider Program that allows players to join a passionate community of strategy game fans and get exclusive updates, feedback opportunities, and a chance to be among the first to play the game later this year.

Ara History Untold will be released exclusively on PC. The game doesn't have a release date. In the meantime, you may want to look at other announcements made during today's conference such as the reveal of the latest trailer for Redfall, the first gameplay reveal of Forza Motorsport, and a new gameplay trailer of Plague Tale: Requiem.