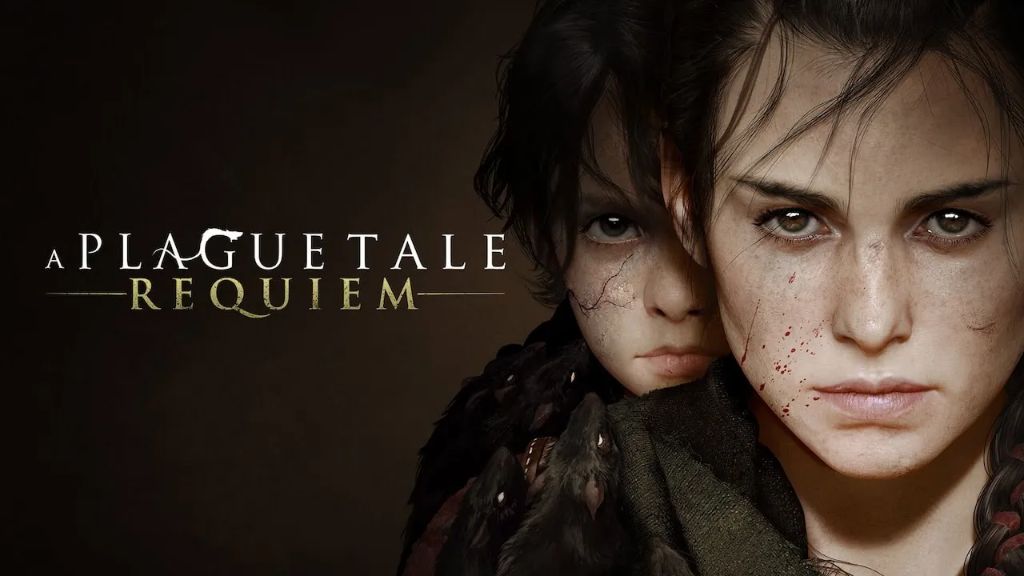 New A Plague Tale: Requiem gameplay has been shared online today, giving us another look at the game in development by Asobo Studio.

The new footage, which has been shared during today's Xbox and Bethesda Games Showcase, shows how the gameplay formula introduced in the original game has been improved for the sequel. Sadly, the trailer doesn't provide a final release date, although it confirms that the game will release sometime this year.

Witness the end of Innocence in this exclusive gameplay trailer of A Plague Tale: Requiem, captured on Xbox Series X, and premiered at the Xbox & Bethesda Games Showcase 2022. Embark on a heartrending journey into a brutal, breathtaking world, and discover the cost of saving those you love in a desperate struggle for survival. Strike from the shadows or unleash hell with a variety of weapons, tools and unearthly powers.

A Plague Tale: Requiem launches on a yet-to-be-confirmed date on PC, PlayStation 5, Xbox Series X, Xbox Series S, and Nintendo Switch. The game will be available on day one on Xbox Game Pass as well.

Far across the sea, an island calls…
Embark on a heartrending journey into a brutal, breathtaking world twisted by supernatural forces.

After escaping their devastated homeland, Amicia and Hugo travel far south, to new regions and vibrant cities. There, they attempt to start a new life and control Hugo’s curse.

But, when Hugo’s powers reawaken, death and destruction return in a flood of devouring rats. Forced to flee once more, the siblings place their hopes in a prophesized island that may hold the key to saving Hugo.

Discover the cost of saving those you love in a desperate struggle for survival. Strike from the shadows or unleash hell, overcoming foes and challenges with a variety of weapons, tools and unearthly powers.