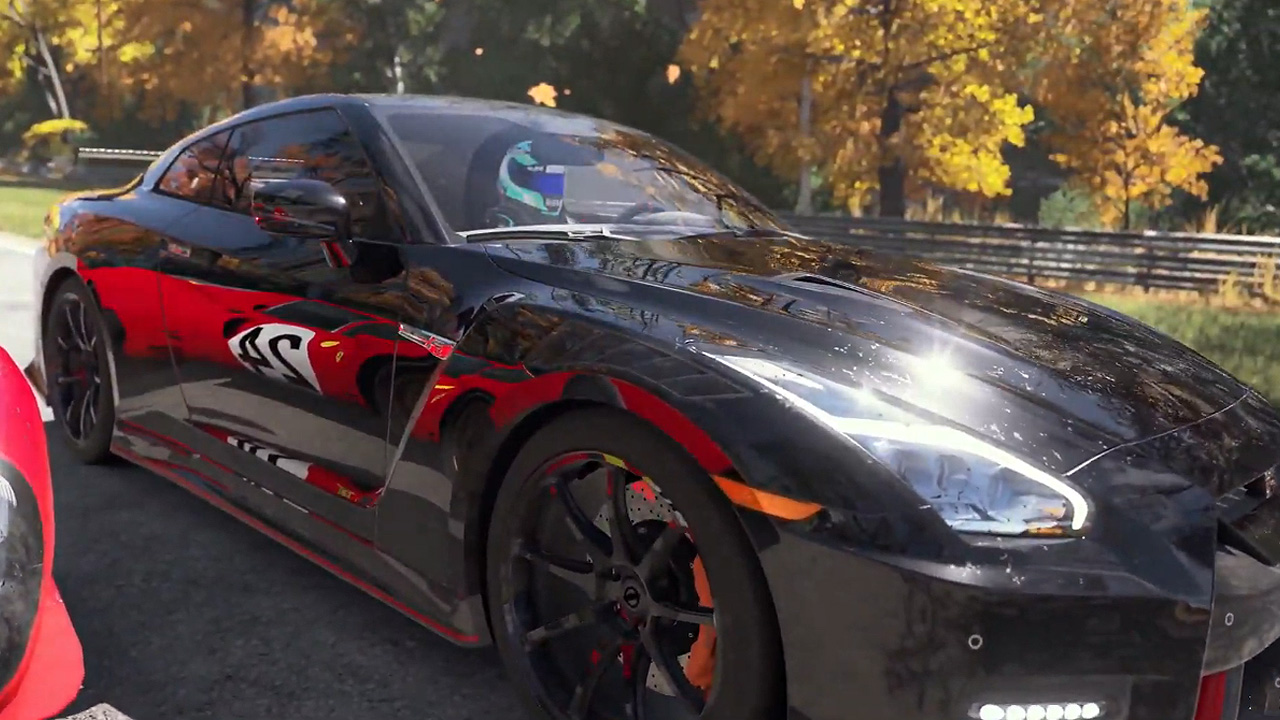 An eighth entry in the Forza Motorsport series was announced back in 2020, but since then, Microsoft has largely kept us guessing about the game’s status. Forza Horizon 5 was even released in the interim, breaking the usual alternating release schedule for Forza Horizon and Motorsport titles. Well, today at the Xbox & Bethesda Games Showcase, we finally got our first real look at the new Forza Motorsport, as well as a release window for the racer!

Developer Turn 10 is promising some impressive tech for the new racer, including on-track ray tracing (in contrast to Sony’s Gran Turismo 7, which only offered it during replays), hugely updated environmental detail, a dynamic time-of-day system, a 48x improvement in physics simulation, and more. Check out the trailer for yourself, below.

And here's an extended look at Forza Motorsport gameplay...

It’s been a long wait for a new Forza Motorsport, but it looks like Microsoft is really looking to push the racing sim genre forward with this one! Here's a bit more details on some of the new tech Turn 10's game is bringing to the track...

Forza Motorsport has been built from the ground up to showcase the Xbox Series X|S consoles. The accuracy of our overhauled physics, the beauty of our cars and tracks, our new dynamic time of day, advanced car damage, and real time ray tracing on track lead to a generational leap in immersion. The all-new Forza Motorsport is the most technically advanced racing game ever made.

Fundamental to Forza Motorsport is our fully dynamic time of day system, which brings tracks to life in stunning detail and like weather, it will be available on every track. Changes in time of day alter ambient temperatures, which, in turn, impacts the track surface temperatures. These track temperature changes will affect the grip of your car, as does rubbering in and weather. These new simulation details add further depth, drama, and dynamics to the racing experience.

We’ve completely overhauled the core driving experience to take advantage of the power of the Xbox Series consoles. This includes a 48 times improvement in the fidelity of our physics simulation. Based on your feedback, we’ve introduced new features like tire and fuel management, multiple tire compounds, and new in-depth car building to create the ultimate racing playset. This is all brought to life at the trackside pits, where advanced materials and shaders paired with ray tracing bring out incredible detail in the gold heat wrap, anodized aluminum, and carbon fiber. Ray tracing especially shines on engine bays with their complex self-reflection.

In Forza Motorsport, car damage is reproduced down to the individual scratches on the bodywork. There are all-new simulation details in the directionality of damage, how the paint peels away at exposed and raised edges, in the wheel abrasions, and in the dirt build-up. Car damage is a racing reality and has been authentically captured in the new Forza Motorsport.

Forza Motorsport races onto PC and Xbox Series X/S in spring of 2023.