iOS 13 received its first public beta yesterday, available to anyone who wants to get a hold on it and see how it stacks up. While the new build brings a bevy of new features, there are some prominent ones which just takes away all the attention. yes, we're talking about Dark Mode. However, that's not all that Apple has incorporated in its iOS platform, it seems the NFC chip is also going to get a lot of useful. Let's dive in to see some more details on the matter.

Apple is opening the NFC chip to the developer in iOS 13 and support from various regions is on the way. The first region to add support is Hong Kong's Octopus payment system. At this point in time, there have been no official statements made in response to the news, Ata Distance has discovered code in iOS 13 beta in Apple Pay. The code hints at potential support for Hong Kong's Octopus cards.

Even though all iPhone models from iPhone 6s and up will receive iOS 13 update, the NFC-related functionalities are only going to be available on the iPhone 7 or later models. Octopus cards hold immense importance in Hong Kong used for retail transactions and public transport payments. The support is based on the same FeliCa standard which is used by the Suica card in Japan. 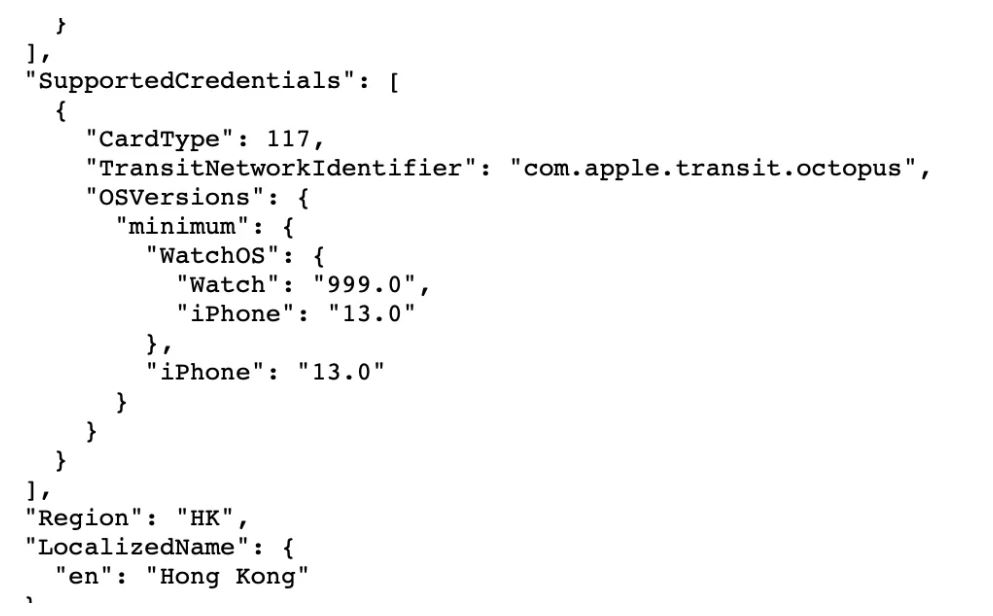 The United Kingdom and Japan have already confirmed that once iOS 13 is available, iPhone models will be able to read NFC tags in British and Japanese passports. There are other regions jumping on the NFC-support as well. It's finally good to see that NFC support on the iPhone is expanding to perform enhanced functionalities.

There will be more to the story, so be sure to stay tuned in for more details on the matter. This is all for now, folks. What are your thoughts on the matter? Have you installed the first public beta of iOS 13? Let us know in the comments.