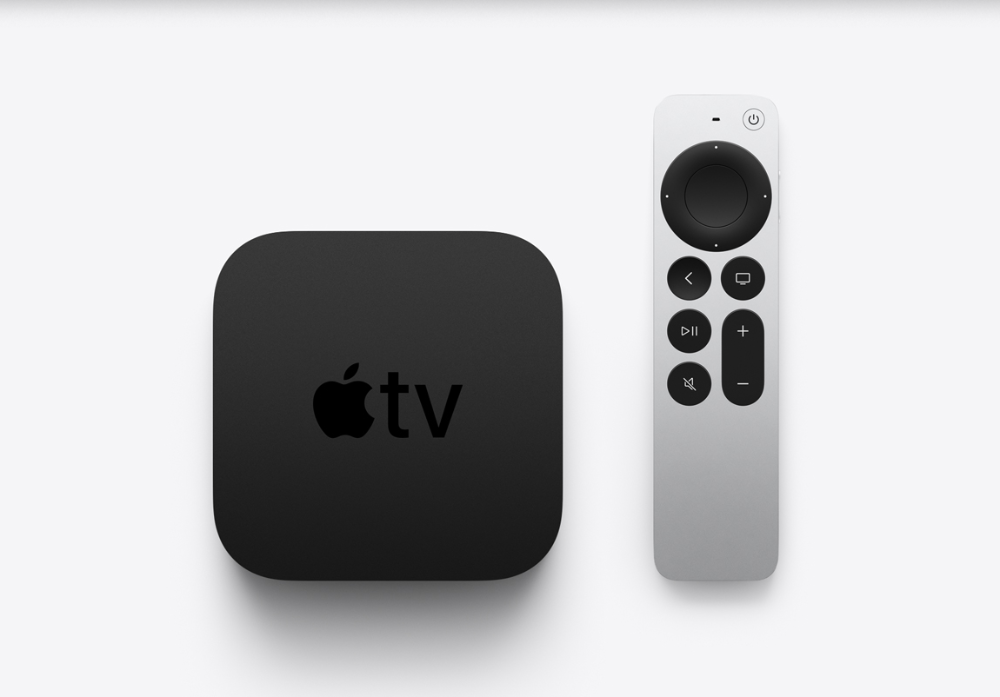 While the new Siri Remote on the new Apple TV 4K is great and all, but it might be bad (or good) news at the same time.

Removing the Accelerometer and Gyroscope Sensors from Siri Remote a Pro Gamer Move from Apple?

Apple introduced the new Apple TV 4K at its Spring Loaded event. Packing a powerful A12 Bionic chip, it opens the possibility of stunning new things but the Siri Remote might actually stop certain apps and games in their tracks.

The new Siri Remote ditches the accelerometer and gyroscope sensors, something which certain games require on tvOS in order to work properly. This means Apple has basically killed the functionality of some games and will definitely require an update to make things normal again.

While this may seem like a bad move from Apple, but it could be a genius one at the same time. Dropping the aforementioned functionality means that developers will be forced to add console controller support to their games in order to make everything work perfectly. After all, the Apple TV does support PS4, PS5 and Xbox controller right out of the gate.

This in turn also means that owning a game controller becomes necessary just to play certain games, something which everyone is not willing to do.

Given how powerful the new Apple TV 4K is, it seems as though Apple wants this device to be a focal point of the living room. Apart from just streaming content, Apple really wants you to game on it as well, just like how you would on a full-blown console.

In case you are wondering, the new Siri Remote is backwards compatible with older Apple TV models, including the Apple TV HD and the now-discontinued Apple TV 4K. If you are not a fan of the trackpad style Siri Remote, the new one might fit you better, but with a couple of obvious compromises.