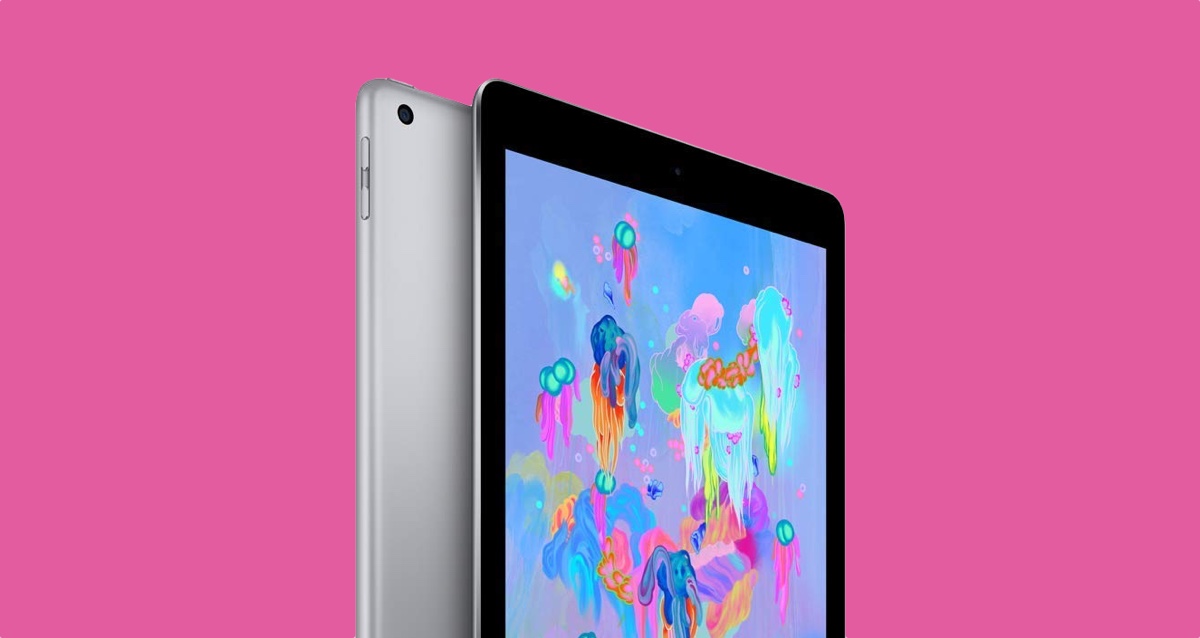 What can only be described as one of the most insane deals of this holiday season, you can pick up the latest 9.7-inch iPad for a low price of just $229.

It's safe to say that Apple rules the tablet space like no other. Even when it comes to price, the iPad commands an asking price that's very, very reasonable for a lot of people. If you are one of the few who think otherwise, then you might change your mind today.

For what is likely to be a limited time discount, the 32GB iPad is down to just $229, which is a $100 discount from its asking $329 price tag. But that's not all, the 128GB model of the tablet is seeing a discount too, bringing the price down to a cool $329. Basically, you'll be paying 32GB pricing for the 128GB model which isn't bad at all in any way.

What do you get when you part with $229? For starters, you get a wonderful looking 9.7-inch Retina display that not only looks stunning but is highly responsive as well. Furthermore, you get Apple Pencil support out of the box. Keep in mind that the iPad 6 is the only tablet to support Apple's 'stylus' apart from the entire iPad Pro lineup, so that's something to brag about.

There are multiple cameras for FaceTime calling with a beefy 64-bit, A10 Fusion chip under the hood to keep everything nice and ticking. Personally, I will highly recommend picking this tablet up for a lot of reasons. In fact, for $229, you can't even find a decent Android tablet which makes this deal an insane value for those looking to dive into the world of tablets.