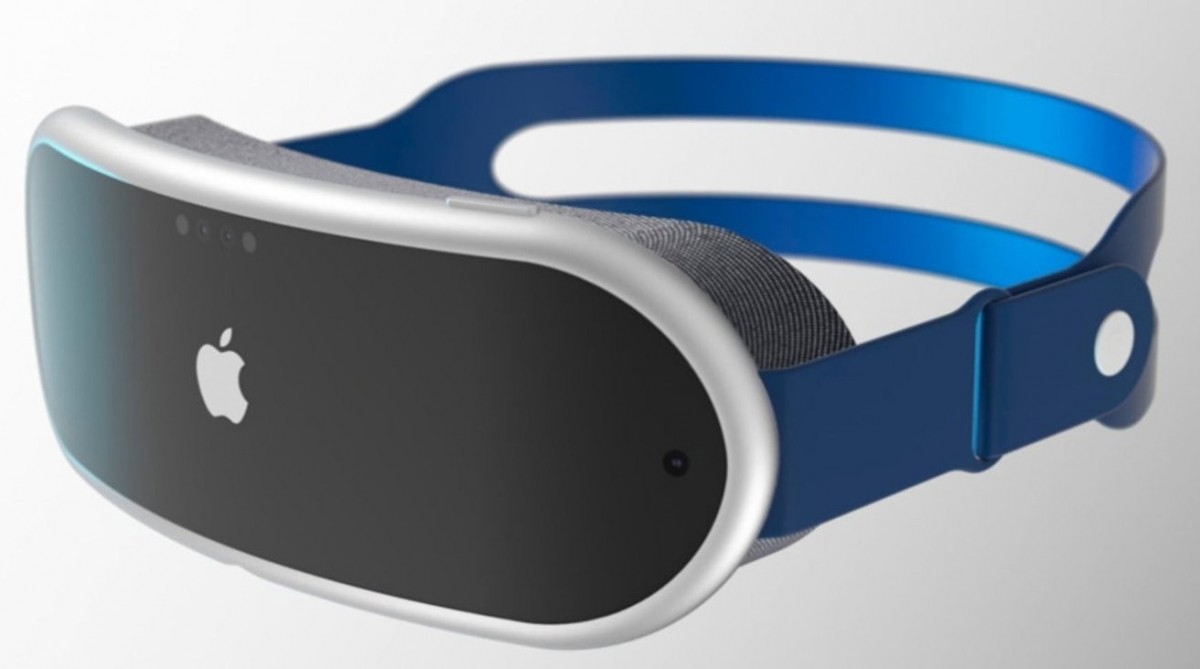 Apple is rumored to launch its highly anticipated AR headset in the near future and news related to the device keeps pouring in. Now, the device is again rumored to feature a micro OLED display. These micro OLED displays are directly built into the chip wafers instead of on a glass substrate. This results in a thinner design and also consumes less power. Scroll down to read more details on why Apple might go ahead with it.

Apple's AR Headset Will Feature a Micro OLED Display With up to 3,000 PPI, Samsung's Headset to Focus on Hologram Technology

Now, Korea IT News corroborates past rumors that the forthcoming AR Headset from Apple will feature a micro OLED display. The report also suggests that Apple will use the technology for mixed-reality capabilities but could release another variant in the future for AR use only. In addition to this, the publication also highlights that the AR Headset will feature an M1-like processor for all of its computing needs.

Apple VR devices are equipped with micro organic light emitting diode (OLED) displays. Apple cooperated with Taiwan’s TSMC with developing OLED displays for VR devices. Micro OLED displays do not require color filters since OLEDs are deposited directly on the chip wafer. Micro OLED is smaller, thinner, and more efficient. The VR headset application processor (AP) will be applied with M1 Chip, which is Apple’s self-developed system-on-chip, and the operating system (OS) will be running iOS. 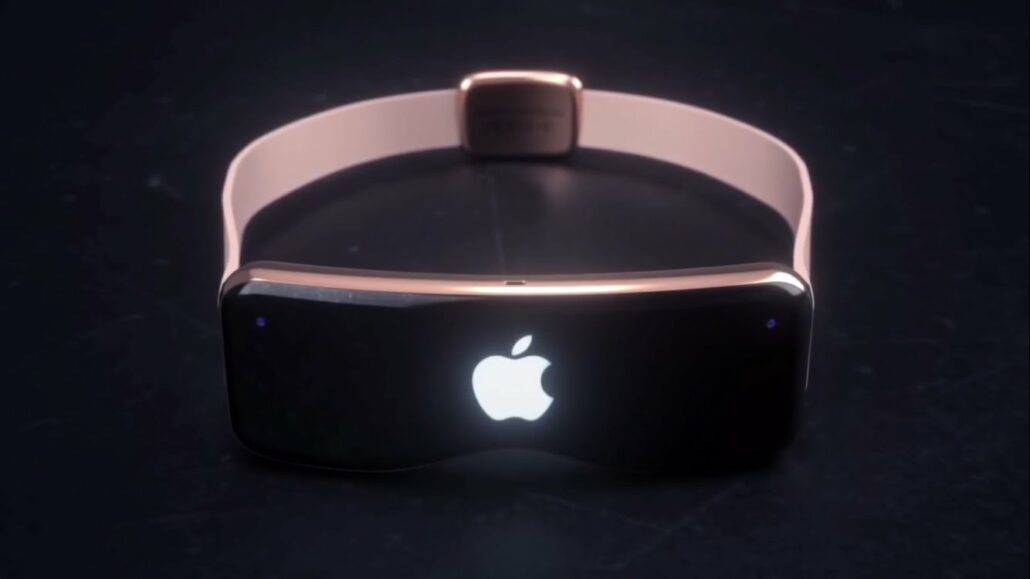 In contrast, Samsung is also developing a new headset but it will not house an OLED or micro OLED display. Instead, the company is looking to use hologram technology.

Samsung will be introducing an AR device, which applied a ‘hologram’ technology. A hologram is a technology that appears as a lively image as if an object really exists, but does not physically exist. Samsung Electronics has been preparing for the commercialization of hologram technology for a long time with Samsung Advanced Institute of Technology.

In order to power the headset, Samsung will make use of its Exynos chips alongside a version of Google Android as an operating system. Samsung's entry into the headset market will finally make the product more accessible for the general public. We still have to see more details on how Apple will position its AR Headset against Samsung's in the coming years. In addition, no launch time frames have been mentioned as of yet but we will keep you guys updated on the latest, so do stick around.

What are your thoughts on the subject? Share your valuable insights with us in the comments.