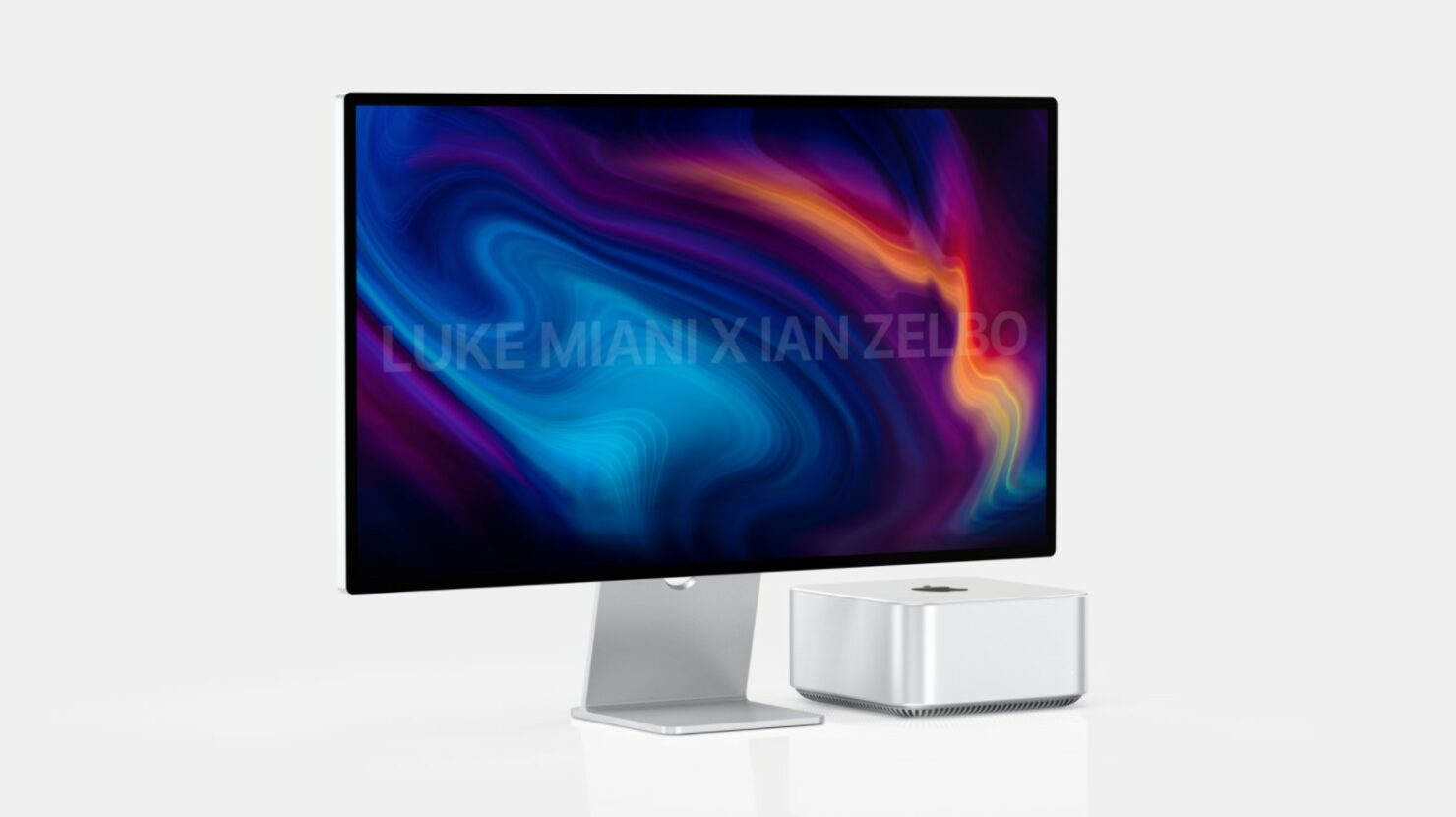 Apple is rumored to launch a cheaper external display without mini-LED technology for the average user. Now, it is reported that the display will be called "Studio Display" and it will launch tomorrow at the company's 'Peek Performance' event. Scroll down to read more details on the subject.

In a new video, Luke Miani showcases render of the upcoming "Mac Studio." Miani also showcased the renders of "Studio Display" which is presumed to feature a 27-inch screen and slightly bigger bezels compared to the Pro Display XDR. Moreover, it will have no rear pattern and the overall design resembles the 24-inch iMac. However, the bezels are black in contrast to white on the iMac.

Ming-Chi Kuo stated yesterday that Apple will release a customer-level, affordable 27-inch external display this year. He also mentioned that the external display will not house the mini-LED technology. While he did not mention a specific time frame, recent rumor coins that Apple might announce it tomorrow alongside the Mac Studio and other product upgrades. Moroever, today's rumor points out that Apple's Studio Display will be priced at $1,000 which seems pretty fair considering it doe not feature mini-LED technology. 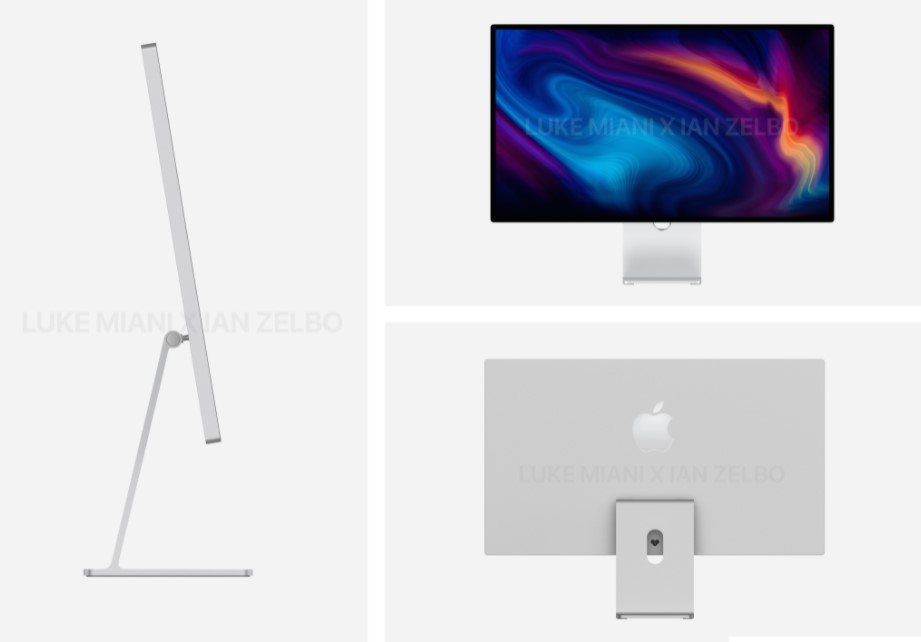 Apple will also announce the iPhone SE 3 and iPad Air 5 with A15 Bionic chip and a purple color option. Other than this at least one new Mac is expected tomorrow. Lastly, if reports are right, we might see the Apple Studio Display tomorrow at the company's 'Peek Performance' event. We have also recently heard that Apple will launch a new color option for the iPhone 13 and iPhone 13 mini alongside a purple color option for the iPad Air 5.