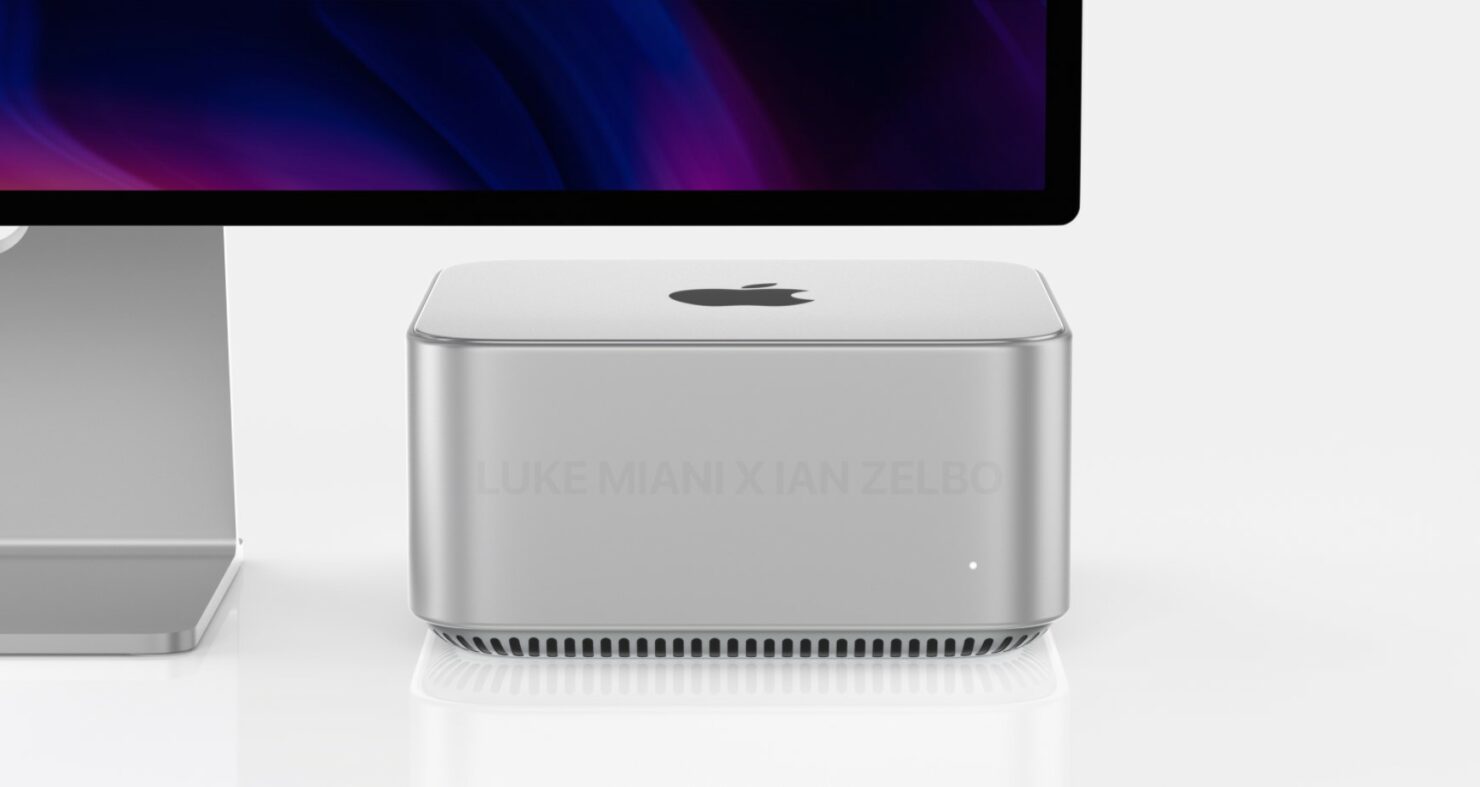 Apple is hosting its 'Peek Performance' Spring event tomorrow and last-minute leaks are pouring in. Just a day before Apple's event renders of the "Mac Studio" have appeared online and are described to be a Mac Pro and Mac mini hybrid. Let us dive in and see more details on the machine.

The renders of the Mac Studio are shared by the YouTuber Luke Miani. As it can be seen in the images below, the machine resembles the Mac mini but it is surprisingly taller. To be precise, the renders show that the Mac Studio is four inches taller than the Mac mini which rests at only 1.4-inches.

The Mac Studio renders also show LED light on the front and thermal solution on the bottom for heat dissipation. The alleged renders of the Mac Studio do not mention the port situation, which is very important. However, Miani says in an accompanying post that the machine will feature a "wide array of IO." It will feature more USB-C ports compared to the current Mac mini. 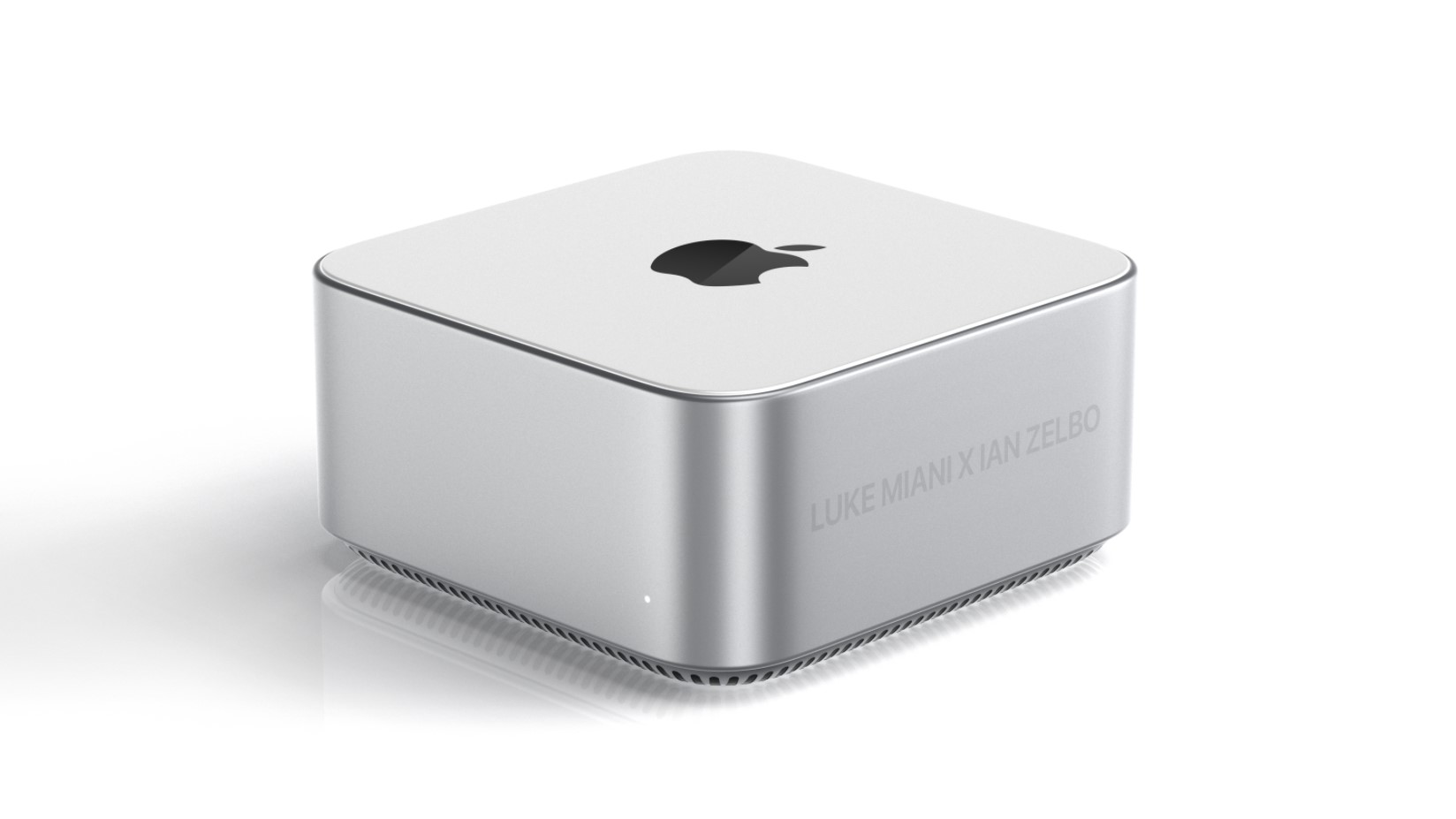 In addition to this, the specification of the machine is also not mentioned. Moreover, Miani states that the Mac Studio will be announced at Apple's Spring event tomorrow. The existence of the device was reported last week which was described as a hybrid of the Mac mini, Mac Pro, and the high-end Mac. It was also reported that there will be two versions of the Mac Pro - one will feature Apple's M1 Pro chip and the other will feature an even more powerful chip for enhanced performance.

This is all for now, folks. Share your thoughts on the Mac Studio in the comments.