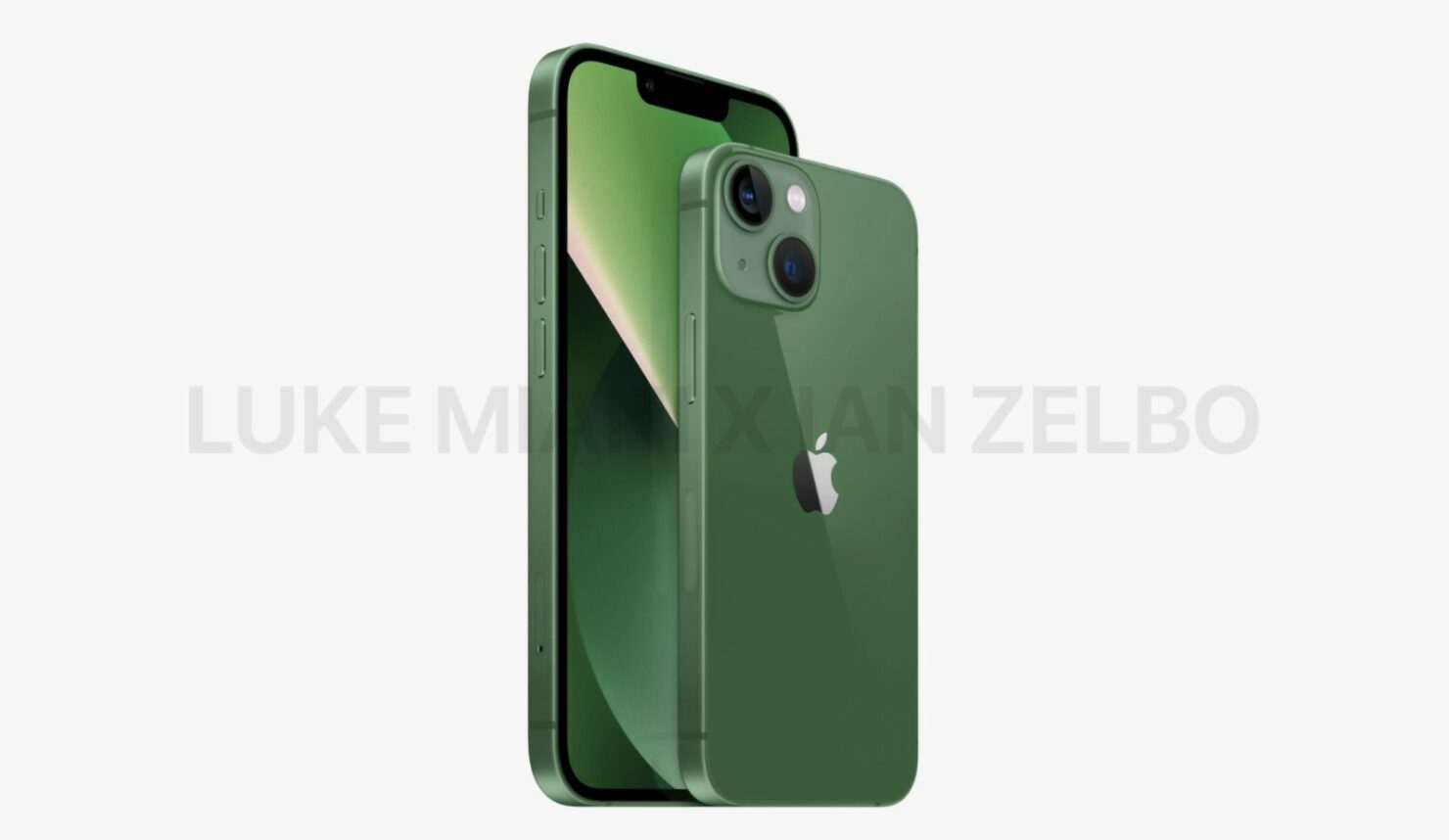 The news was shared by the YouTube Luke Miani, claiming that Apple will offer a purple color for the iPad Air and a new green color option for the iPhone 13. Apple is already expected to launch the new iPad Air 5 with upgraded internals and an improved camera. Moreover, 5G connectivity with Quad-LED flash will also be part of the mix.

Mockups for the new green color option are shared by Ian Zelbo on AppleTrack blog post. The new color on the iPhone 13 could be a different shade of green in contrast to what is shown in the concept below. The rest of the device will be the same as last year's. It can also be presumed that the new green color option will also be available for the iPhone 13 mini. This is due to the fact that Apple released a new purple color for both models of the iPhone 12 last year in April. 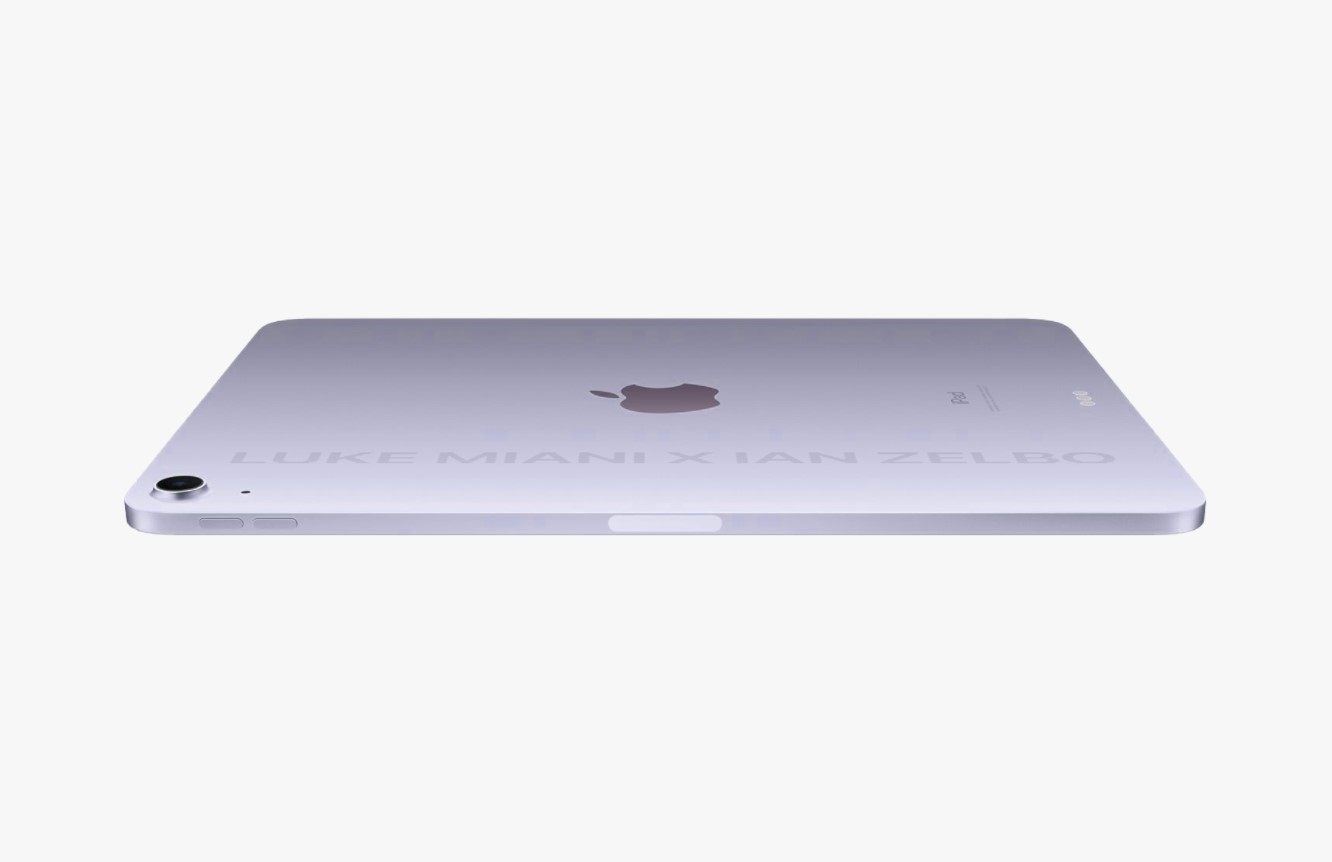 Apple's 'Peek Performance' event will start tomorrow and we will be covering it in extensive detail so be sure to stick around. The company is also planning to launch a new iPhone SE 3 along with new Macs with upgraded internals. The publication also mentions that Apple will introduce a Mac mini and Mac Pro hybrid tomorrow called the "Mac Studio." In addition, a more affordable external display will also launch alongside the Mac.