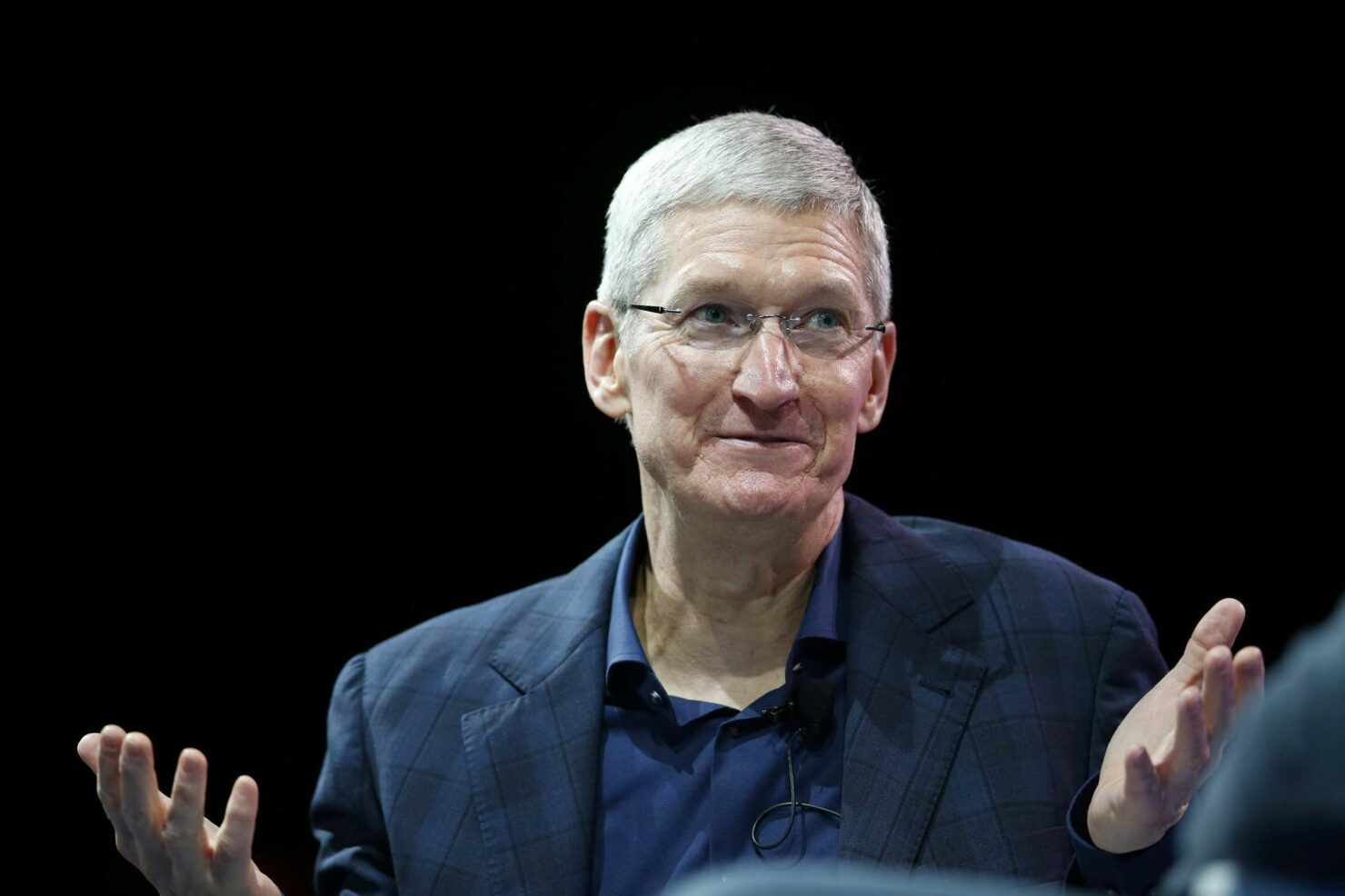 Cupertino tech giant Apple is known for its heavy-handed supply chain management. The company often picks small companies with specific skill sets to meet different component requirements of its gadgets. This relationship proves as a godsend for these companies, who initially gain a record growth in revenues due to Apple's massive orders.

However, the company also switches companies as soon as it finds convenient, leaving these supply partners to hang out and try - as we witnessed with Imagination Technologies. Now, given Apple's new strategy of launching 'affordable' product categories, similar changes are afoot in China if the latest report from its supply chain is true. Take a look below for more details.

Apple's Supply Chain Expansion In China Is Cutting Out Taiwanese Manufacturers; Move Expected To Reduce Production Costs For The Company

Fresh reports from Apple's Taiwanese supply chain provide more insights into the company's changing product lineup and its resulting impact on suppliers. It's believed that Apple will launch low-priced models of both the iPhone and MacBook this year. For the iPhone, while Cupertino's expected to unify aesthetics for the lineup, it will also launch a 6.1" LCD iPhone (tentatively dubbed as the iPhone 9).

For the MacBook, TF International's Ming-Chi Kuo and other sources continue to beat the drum for a sub-$1000 notebook from Apple this year. Today, a report from Taiwanese publication DigiTimes, known for its supply chain sources hint at the shift in dynamics that such a product from Apple is creating.

According to DigiTimes, Apple's diversification of its supplier base in China, at the expense of its former Taiwanese supply chain partners has resulted in the latter looking for new customers. Some of the components that Apple now sources from Chinese firms include batteries and chassis frames.

These shifts have been going on for quite a while and Apple's taste for lower-priced components for its gadget lineup might finally become evident this year. As mentioned above, both the iPhone 9 and a sub-$1000 MacBook will bring down entry-level prices for the company's gadgets, as Tim Cook and his board look to keep revenues consistent and have projected major growth for the year's final quarter.