Apple’s 2018 iPhone 9, Others Will Enter Peak Mass Production This Month 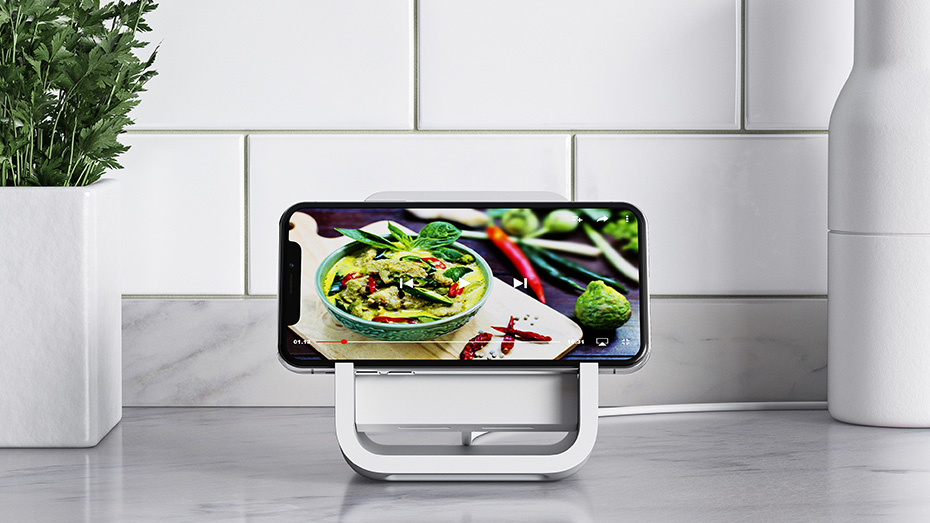 When compared to last year, this year rumors for Apple's upcoming iPhone launches have decreased in quality and in content. Last year major details related to the iPhone X including facial recognition and wireless charging surfaced well before the device's launch. Finally, adding insult to injury (and ethical journalism), some publications also posted details for the iPhone X from leaked Apple software.

Subsequently, we're seeing very few leaks for the 2018 iPhone. There have been virtually zero component leaks and the majority of information stems either from reports from analysts or supply chains; with a few tidbits gleaned off from iOS. Today, we've got some more news for the 2018 iPhone 9, iPhone X(s), and iPhone X(s) Plus. Take a look below for more details.

The 2018 iPhone 9, iPhone X(s), And iPhone X(s) Plus Will Reach Peak Mass Production By The End Of August Claims Report

The details for this year's iPhone lineup that have surfaced provide several details about their general form. Apple will unify the lineup's aesthetic, choosing to remove Touch ID and replacing it with Face ID on all three of this year's iPhones. The company will also try to incentivize older users with an upgrade by bringing hedging its bets on 3D facial recognition.

The three iPhones that Apple does intend to launch are tentatively dubbed as the iPhone 9, iPhone X(s), and iPhone X(s) Plus. Out of these, the iPhone 9 will feature a 6.1" LCD display and a single rear camera setup, to bring down its price point. Additionally, reports of Cupertino's problems with True Depth's yield on the iPhone 9's LCD display have given rise to rumors of a delayed release - which of course wouldn't bode well for a smartphone with a lower price point.

Apple Has Almost Finished Certifying The 2018 iPhone Lineup's Key Components; Expected To Finish The Process By The End Of This Month

According to the publication, Apple has almost finished certifying the components for this year's iPhone lineup. The ones remaining include the camera, casing, and some other parts. Once Apple's done with these, mass production of the 2018 iPhone 9, iPhone X(s), and iPhone X(s) Plus will reach its peak by the end of this month.

Interestingly, out of the three expected iPhones, it's the 6.1" LCD iPhone 9 that has witnessed the majority of leaks. Which leads us to some interesting conjecture. Either the rumor mill is 'eager' to promote the iPhone with a lower price point, or Apple's got some interesting updates lined up for the more premium 5.8" iPhone X(s) and 6.5" iPhone X(s) Plus. The iPhone 9 is also rumored to feature several color options, that will remind users of the iPhone 5c.

Additionally, as Apple's about to finish certification, component deliveries to Foxconn and other manufacturers will start soon. Which, only means one thing: leaks. We're yet to see important component leaks for the 2018 iPhone lineup and hopefully, this will change as components start their movement. Last year's iPhone X saw some comprehensive leaks, which included detailed diagrams of EVT testing. Maybe this year we'll see more of these. Thoughts? Let us know what you think in the comments section below and stay tuned. We'll keep you updated on the latest.