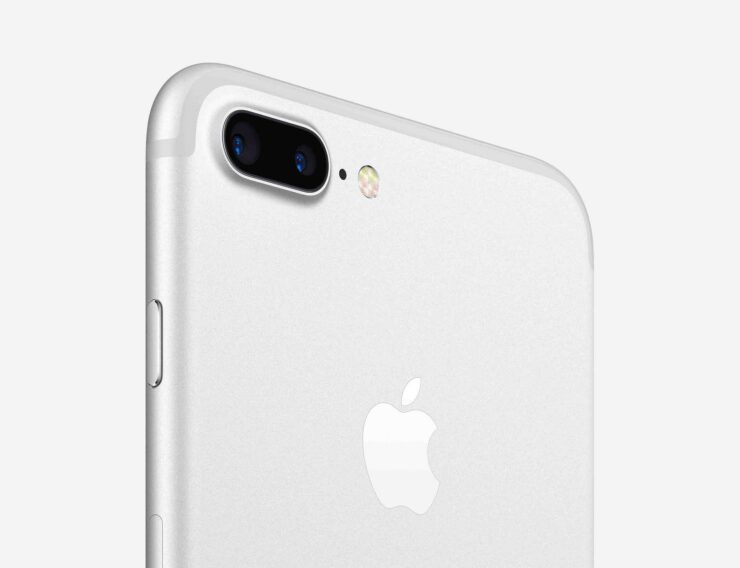 According to a newly published report, Apple is working behind the scenes to bake augmented reality (AR) into the native iPhone Camera app.

A couple of days ago it came to light Apple was working on glasses that connect to your iPhone and had augmented reality features built right in. Today, it seems as though Apple's plan for AR are right on track, according to a report from BusinessInsider. Apart from the glasses, given that they are real in the first place, Apple seems to be working on bringing AR to the iPhone itself as well. The company plans to do this by building AR features inside the iOS Camera app directly, allowing users to identify objects as soon as they point their smartphones at them. Apart from recognizing objects, it seems as though AR will be able to manipulate people's faces as well. But beyond that, it will be able to recognize people too. This feature alone can be handy in a lot of ways, given Apple bakes IFTTT like recipes into iOS.

The effort, which involves teams from several acquired startups, reflects Apple’s near-term desire to put augmented reality technology into consumers' hands even as it develops special glasses that could eventually change the way people perceive their surroundings.

It's worth pointing out here that Apple acquired two companies that specialize in AR a while back - Flyby Media and Meaio. The people from the acquired companies are actively working in Apple's camera group. After the AR features have been officially announced, only after that Cupertino will release necessary tools and SDKs for developers to use.

It's unclear at this point when AR features for iOS will be announced by Apple. Given the importance of such a thing, Apple would prefer taking the wraps off it at a very crucial stage, maybe alongside a new iPhone hardware announcement. At this point it would be pure speculation when Apple would go ahead with its plans.

Augmented Reality will open a realm of great opportunities for developers, especially those developing games and location discovery software. Although there are a bunch of AR apps and games available on the App Store, but things will see improvements ten-fold as Cupertino brings official support for the tech to iOS.

We will keep our readers updated regarding Apple's plans as we hear more about it in the days to come.