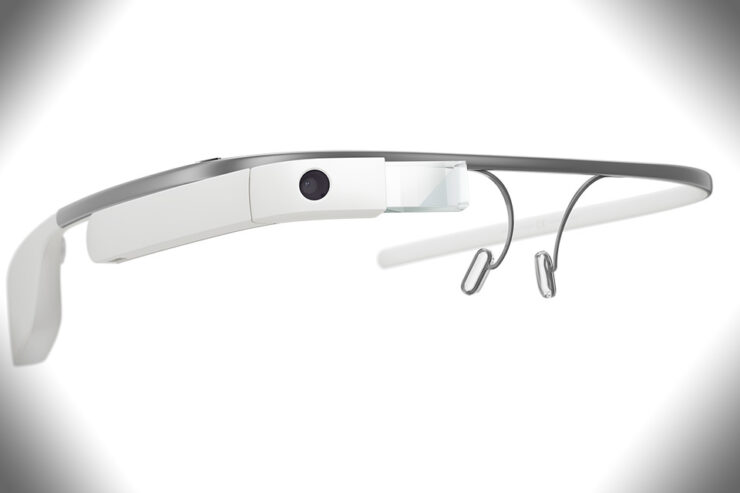 You got the Apple Watch as well as the Apple Watch Series 2, and it looks like the next big thing from Apple isn’t going to be another smartwatch, but a pair of connected smart glasses instead. This is one thing that I personally will be excited to see.

According to the latest report, Apple is in contact with potential suppliers about its glasses project and has ordered small quantities of near-eye displays. This would suggest that the company is secretly working on the prototype phase of its smart glasses, with the report suggesting that if Apple continues with the project, the new wearable from the tech giant could be announced sometime in 2018. It can be assumed that these unnamed smart glasses will be a better performer compared to the Google Glass, a head-mounted display wearable that Google introduced back in 2013.

Using augmented reality and voice commands, the user’s peripheral vision would be able to see a variety of things ranging from the weather, make phone calls and snap images and videos. With these cool features already a part of Google Glass and that too a few years back, it is possible that Apple’s product could sport the same level of features, and introduce more into the fold. However, you should also be reminded that the Google Glass, despite its advancements turned out to be a commercial failure, most likely due to its ridiculously high price tag and privacy concerns.

While we don’t know how Apple is going to tackle its way around the privacy and large price tag concerns, Tim Cook has expressed his interest towards augmented reality, with the report from Bloomberg stating the following:

“The glasses may be Apple's first hardware product targeted directly at AR, one of the people said. Cook has beefed up AR capabilities through acquisitions. In 2013, Apple bought PrimeSense, which developed motion-sensing technology in Microsoft Corp.'s Kinect gaming system. Purchases of software startups in the field, Metaio Inc. and Flyby Media Inc., followed in 2015 and 2016.”

Things just got a lot more interesting, and looking at commands directly from your smart glasses is something that I will be looking forward to seeing, along with the hopes that the price tag is in a comfortable range for consumers.