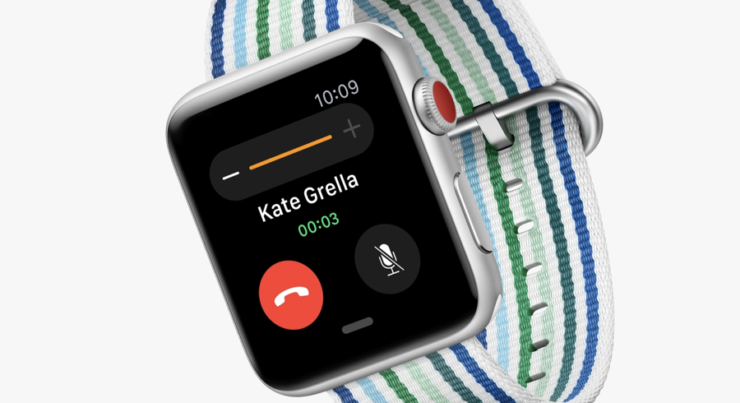 Previously, we mentioned how Apple's sitemap was leaked revealing the names of all three iPhone models. Now, a new revelation has been made detailing the screen size of the two variants of the Apple Watch Series 4, which Apple is expected to announce earlier today. Spotted by AllThings.how, the URLs in Apple's sitemap includes references to the Apple Watch. However, the reference does not clearly mention if the details will be associated with the Series 4. Let's see some more details on the subject.

As mentioned in the sitemap, the new Apple Watch models will arrive in two sizes - 40 mm and 44 mm. We already covered a clear look at the Apple Watch Series 4 which are set to announce today. Up until today, the Apple Watch sizes have measured up to be 38 mm and 42 mm. We can see that three is an increase of 2 mm on both variants of the Apple Watch. 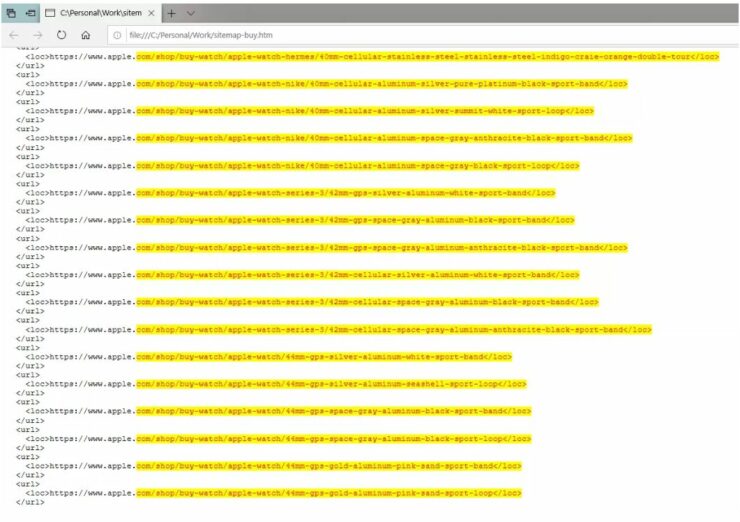 The newly discovered URLs reveal that there will be two versions of the watch, a GPS version, and a cellular version. They will be available in Space Gray, Gold, and Silver aluminum. Other than this, there will also be stainless steel variants of the Apple Watch as well as collaborations with Hermes. It appears that there is no ceramic version of the Apple Watch Series 4.

Apart from the screen size, we also expect the Apple Watch Series 4 to feature faster internals and enhanced health-based functionality. With watchOS 5 also around the corner, the Apple Watch will have a lot to offer to users. Also, check out the recently leaked names of all three iPhone models.

There will be more to the story, so be sure to stay tuned in with us. This is all for now, folks. What are your thoughts on the screen sizes of the Apple Watch Series 4? Share your predictions with us in the comments.