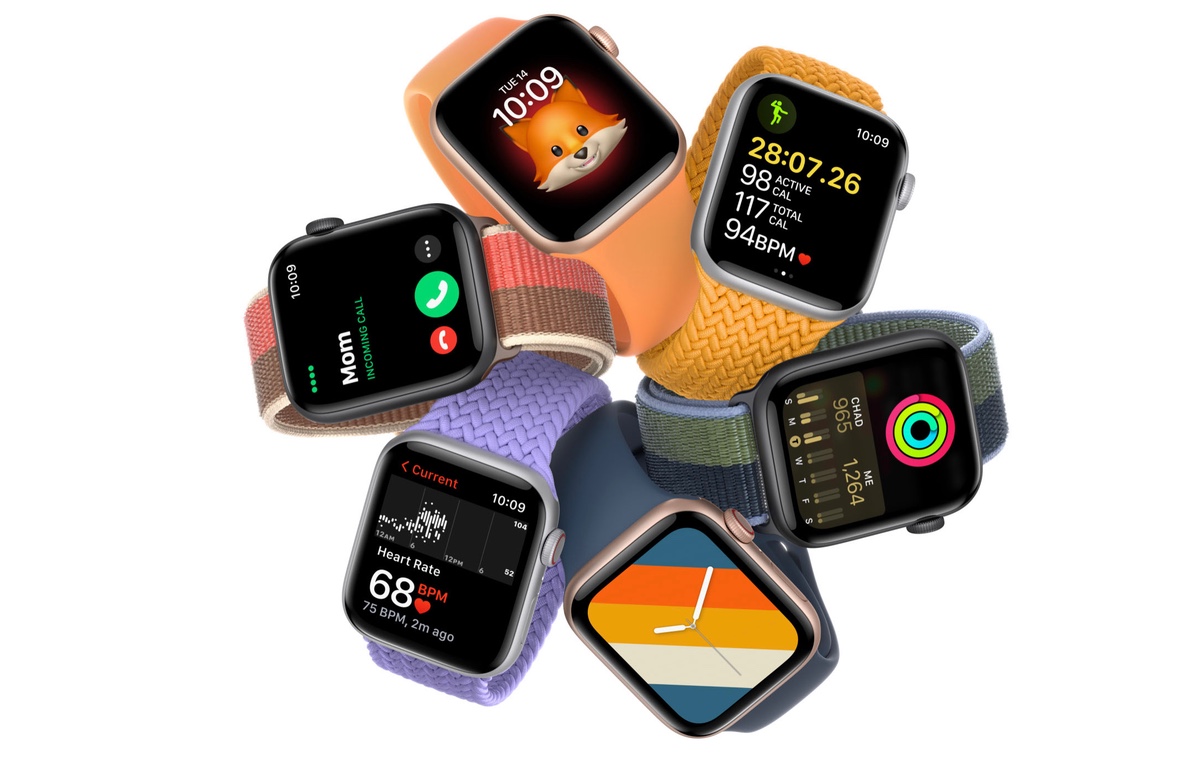 Apple just made a surprising change to how it ships the Apple Watch SE. It now comes with a USB-C cable instead of USB-A.

With the Apple Watch Series 7, Apple is now bundling a USB-C magnetic charging cable when you purchase a new watch. But interestingly, if you go and buy a brand new Apple Watch SE from Apple, the company will now give you a USB-C magnetic cable instead of a USB-A one. Surprisingly, the Series 6 and Series 3 still come with the older USB-A cable for charging. 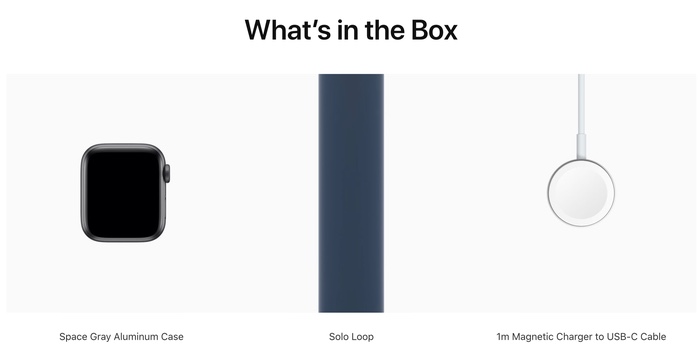 Although we do welcome this change, but Apple’s port situation is still a little fragmented. Apple’s entire iPhone lineup is Lightning while the iPad lineup is almost USB-C now, with the exception of the entry-level iPad which still relies on Lightning.

We’re still hopeful that one day we will have to carry just one cable to charge up everyone. And that cable is going to be USB-C on one end, and USB-C on the other, too.