The Apple Watch went for pre-orders on Friday, the 10th of March and sold out entirely within the next six hours. The first shipment is entailed to drop out on 24th of April, its when people will hold the Apple Watch for the first time publicly. Seeing this demand schedule for the Apple Watch, it was reported that shipments might get delayed due to excessive orders that Apple had either not planned or ran out of inventory.

To secure a proper reputation for the first wearable smart watch in Apple's history, appropriate measures should be taken. According to the recent report from Reuters, Apple is planning on expanding its production system to supply Apple Watch equilateral to the demand. This increase in production will dynamically meet the demand for Apple Watch.

Apple Watch executives portrayed that time lags for products is common for Apple. The reference was given to the iPhone 6 and 6 Plus that took longer than the actual pre-said time and Apple Watch might inherit the same. The executive further said that the pre-order deliveries might arrive before the devised time and the reason Apple is hunching on release dates that might be incorrect because it doesn't want its users to be disappointed over false promises.

Apple has already received more than a million unit pre-orders for the Apple Watch and production is said to start within May and June. Analyst says that Apple Watch might reach a number of 2.3 - 4 million units during the April to July quarter. If this really happens then Apple will be able to meet the ever increasing demand of users. Apple on the other hand have kept the pre-order number veiled which is strange as Apple mostly discloses its sales when taking in to account the iPhones. 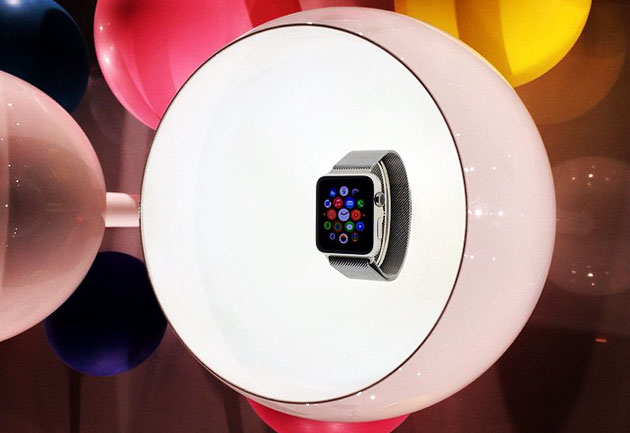 Apple is deeply considering and working on the ways people buy Apple products. Some of the ways include the reservation plan for the Apple Watch whereby you have to take an appointment instead of wait in lines for hours. In short Apple is deeply considerate about the Watch delays and working effortlessly to meet demand. So work is in progress and pre-ordered demands will be met soon. As for now, we will keep you updated on any upcoming news regarding this. Do share your views in the comments below.