Apple Watch Aided in Foiling a Burglary Attempt That Could Have Caused a Loss of $11,000 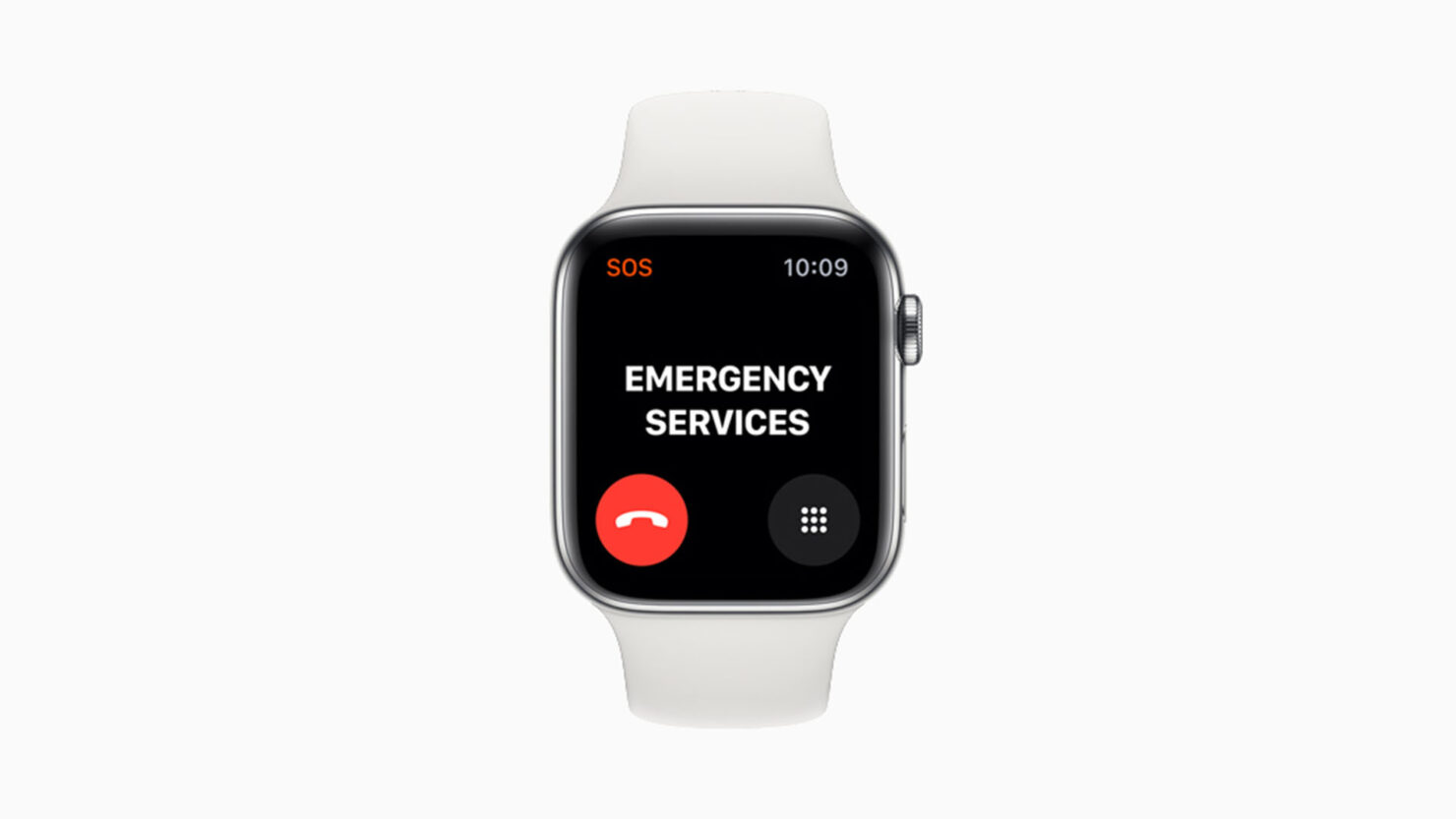 Where the Apple Watch has been reported to save countless lives due to a health condition or an accident, the latest incident talks about the wearable aiding in stopping an attempted robbery.

Apple Watch Alerted the Wearer’s Mother, Long Enough for the Police to Spot the Burglary

A 31-year-old Andrew Canning was caught by a 20-year-old unnamed owner of the Apple Watch. Canning was reportedly armed with an airsoft gun and threatened the woman with the fake firearm. After handcuffing her, the burglar left the victim on the floor to search for any valuables, including cash. Shortly after, the Apple Watch owner complained that she was feeling cold, prompting Canning to handcuff her to the bed instead.

With one of her hands no longer tethered, she managed to send a text to her 45-year-old mother, who was reportedly upstairs, through her Apple Watch. The message’s nature may have been a plea to her mother to call the police, but it is unclear if she followed that message or if Apple’s Emergency SOS feature might have been triggered. Regardless, the wearable owner’s mother went downstairs, who was spotted by the burglar Canning.

As Canning likely believed he would have a small fortune of $11,000 by the end of the day in his possession, as he went out to make his escape, the police saw him exiting, and upon arrest, he was found with keys to a neighbor’s car. According to court documents and reported by North Jersey, Canning was charged with armed robbery, burglary, and kidnapping, along with other charges, accusing him of entering the West Milford home.

Check out more instances where the Apple Watch managed to save lives and alert the authorities.