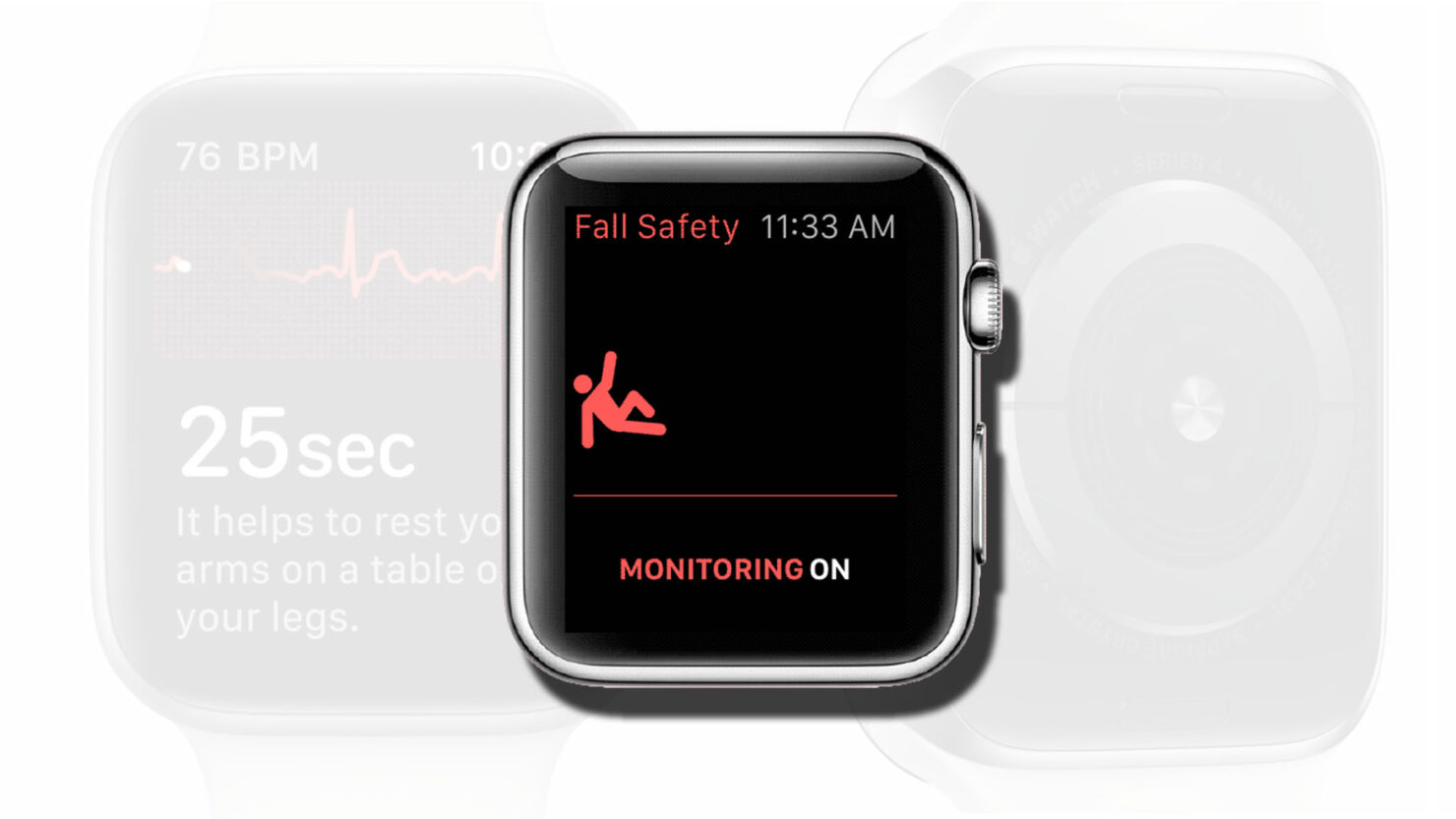 Once again, the Apple Watch managed to save a life, with its 25-year-old owner Brandon Schneider suffering from a serious fall after complaining of severe abdominal pain for a few days.

“I would certainly say that the Apple Watch helped save my life. This seemed different than anything I really have experienced in the past, and I was in excruciating pain. I remember washing my hands and thinking to myself, is something going to happen. I don't remember falling to the ground, or hitting my head, or anything of the events that followed. My Apple Watch detected a hard fall, and I did not respond to the like haptic message that requires a response and 45 seconds.”

Later, CT scans revealed that Schneider had a fractured skull and multiple hematomas that were growing in size. Doctors immediately operated on the Apple Watch owner, and after four days, he gained consciousness. After he recovered, he advises people who already own an Apple Watch to set up emergency contacts so they may be notified in case an emergency takes place.

“Those who have an Apple watch, may be able to set up their emergency contacts, which I don't know what sparked the idea in me sometime before this incident occurred to make sure I had that setup, but I want to encourage people to do that. Being physically fit can help people in their everyday lives when going about your daily routine, but it can also save your life or make your fight or comeback that much easier. Especially if you wind up in a situation where you need to fight to survive.”

Though Schneider partakes in regular exercise, incidents like this can happen to the fittest among us, and as you read from the story, that is exactly what happened. Kudos to Apple for bringing in the Fall Detection feature when the company introduced the Apple Watch Series 4.

This is probably not the last time we will hear about an Apple Watch serving as an electronic guardian angel to a wearer.