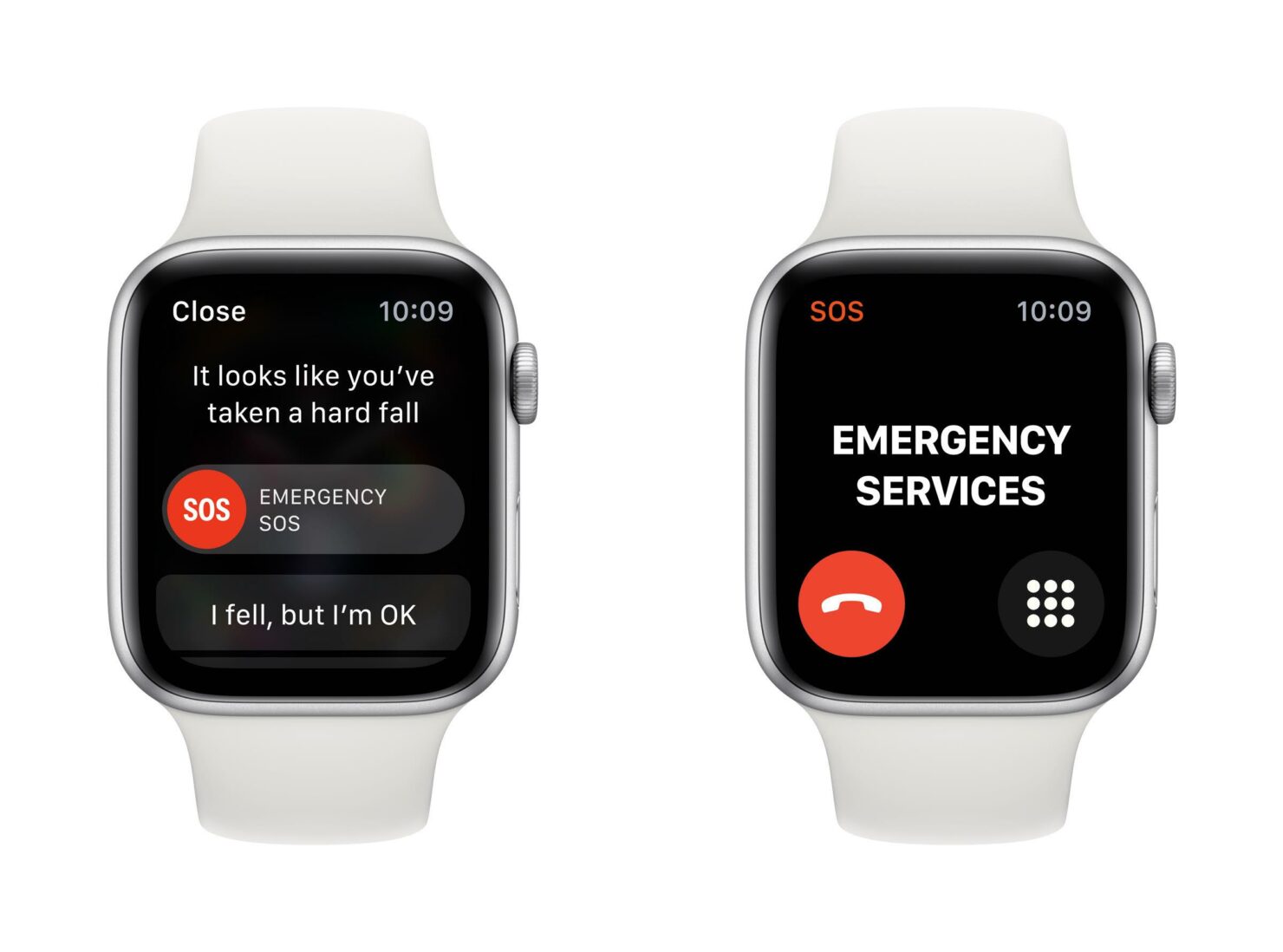 Another incident where the Apple Watch turned out to assist the wearer and call for help took place in Phoenix Arizona. According to local news outlet KTAR, the wearer of the Apple Watch fainted and collapsed. Shortly after, the fall detection feature triggered and contacted 911 for assistance. The wearable also managed to provide the ‘near exact’ location of the wearer, allowing the helpline to send individuals to locate the person.

According to Adriana Cacciola, the dispatch supervisor, the Apple Watch played a pivotal role in providing the necessary information to help locate the person.

“He would never have been able to provide us his location or any information on what was going on. He wasn’t even aware that any help was coming until we were already there. Technology is there to help, especially if there is an emergency this could save someone’s life and that’s what we are looking for — is to help when you can’t tell us what you need.”

To bring you up to speed, the Apple Watch Series 4 and later ship with fall detection feature. If the smartwatch detects that there has been a hard fall, it taps the wearer on the wrist first, then sounds an alarm and displays an alert. If the person wearing the Apple Watch is able to respond properly, then they can choose to contact emergency services or dismiss the alert by pressing the option on the smartwatch. However, if the Apple Watch detects that the individual isn’t responding for about a minute, then it will contact emergency services, or in this case, 911.

If you thought there wasn’t anything else that future Apple Watch iterations would be able to provide to wearers, then prepare to be proven wrong. According to rumors, the Apple Watch Series 6 is rumored to arrive with panic attack detection, along with blood oxygen level detection, as well as sleep tracking. Yes, that’s correct, as there are a lot of windows that can open with future Apple Watch models and the company is reportedly busy exploring quite a few of them.

Do you have a family member of a relative who was assisted by their Apple Watch? Let us know down in the comments.