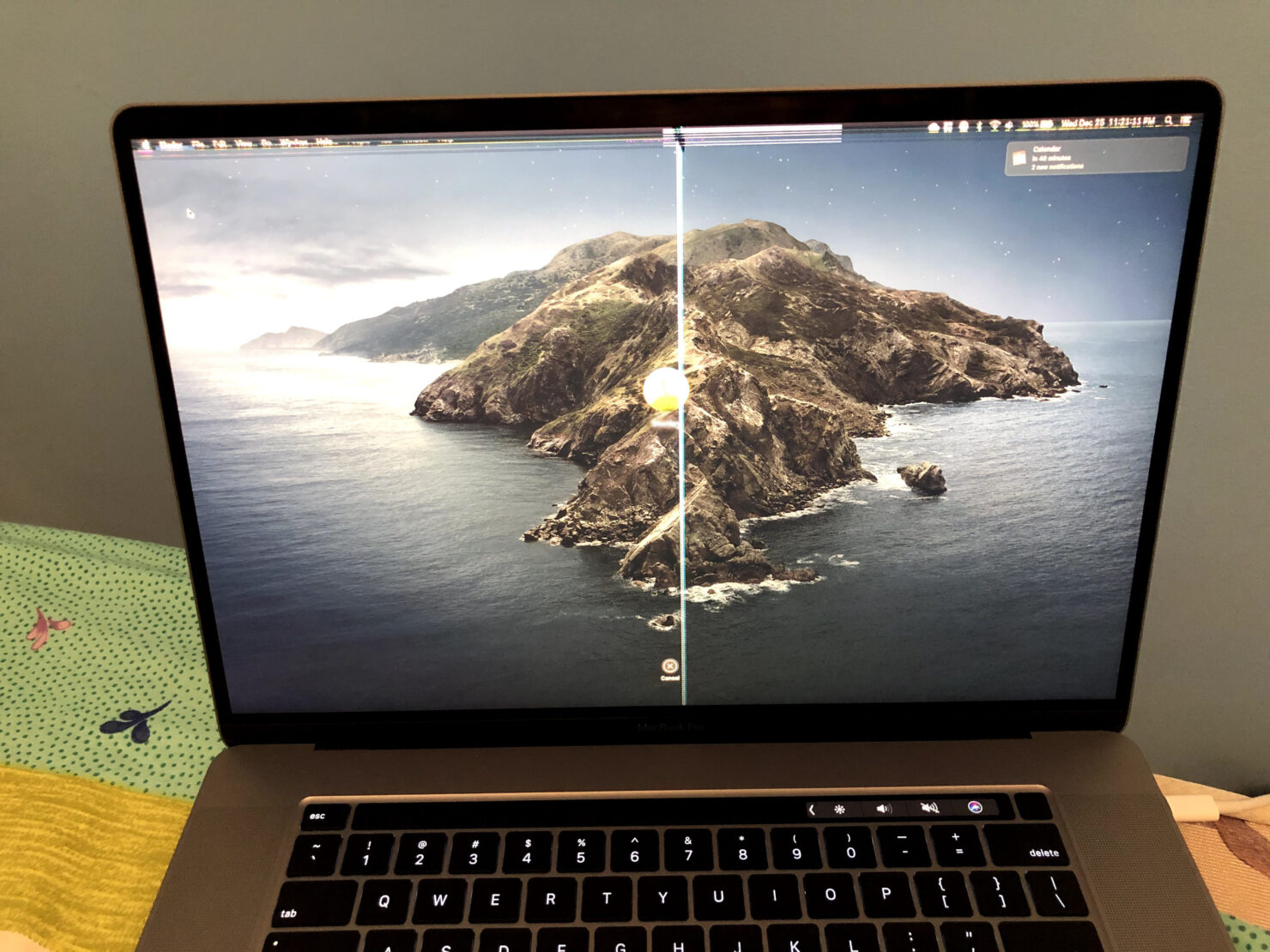 In the support document, Apple warns users against using a cover over the camera as it might lead to display damage. This happens when you close the lid. In addition to this, the auto-brightness feature on the MacBook is also affected when you cover the camera with a cover of any kind. True Tone settings also take advantage of observing the color temperature of your surroundings and applying covers over the camera just interferes with the process.

Most importantly, there is no tolerance of clearance between the display and keyboard. If you apply a camera cover, it will create room and ultimately you might end up damaging the display of your MacBook.

If you close your Mac notebook with a camera cover installed, you might damage your display because the clearance between the display and keyboard is designed to very tight tolerances. Covering the built-in camera might also interfere with the ambient light sensor and prevent features like automatic brightness and True Tone from working.

MacBook Pro users have complained against cracked screens to Apple. The realization was made that camera covers acted as the reason. The 16-inch MacBook Pro is more likely to be affected by the situation since it features slimmer bezels. A Reddit user experienced display damage on his 16-inch MacBook Pro. He found the display was cracked from the middle, below the camera, and extended downwards.

If you are concerned about your privacy, Apple details that whenever the camera is being used by any app, the green light glows. Moreover, you can always control which apps have access to the camera from System Preferences. if you have to use something to cover the camera, Apple suggests that you cover it with anything that is less that is 0.1mm thin.

What do you think about the situation?