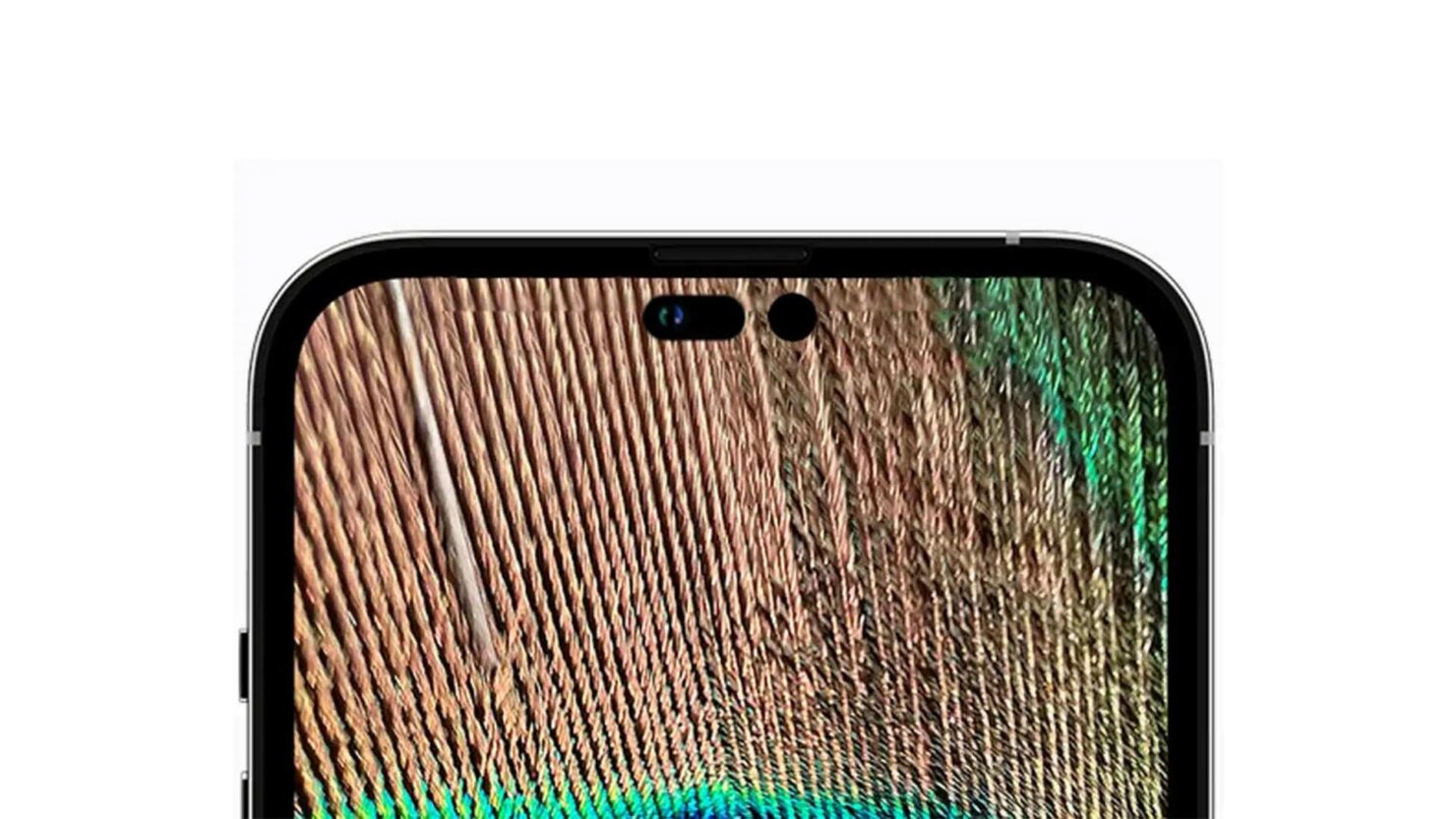 Apple has reportedly tasked Korean manufacturer LG Innotek to mass produce the selfie camera belonging to the iPhone 14. According to the latest report, it would be the first time in the iPhone’s history that a supplier of Korean origin is undertaking this responsibility.

The Korean manufacturer was originally given orders to provide Apple parts for the iPhone 15’s camera, but according to ETNews, Apple has moved up with its schedule quite aggressively. Apparently, the reason behind this decision had to do with problems arising from using camera parts manufactured by Chinese suppliers during the quality testing phase.

In addition to providing parts for the iPhone 14’s selfie camera, LG Innotek will also mass produce the main camera. So far, the California-based giant has two suppliers to provide the selfie camera parts; LG Innotek and Sharp. The report states that the orders are split between the two manufacturers, but no word if the two firms will produce camera components bearing the same quality.

Various reports, leaks, and other forms of evidence suggest the iPhone 14 series is getting a serious camera upgrade. For instance, a case leak revealed the rear cutout of all iPhone 14 models, and they were significantly larger in size compared to the previous versions, hinting at bigger cameras. However, previous rumors claim that only the more expensive versions, the iPhone 14 Pro and iPhone 14 Pro Max, will receive 48MP sensor upgrades.

Unfortunately, the drawback here is that the 48MP camera will result in a larger bump at the back, so you will have to compensate for this change with a case purchase that allows the rear side to sit flush with the accessory to avoid any unnecessary damage. While there is no information on the maximum supported video recording resolution of the iPhone 14’s selfie camera, the main 48MP upgrade could get 8K video recording support, which would be the first for an iPhone.

The iPhone 14 series is expected to launch this September, so we will see how Apple partnering with LG Innotek for selfie camera parts will up the imaging quality.