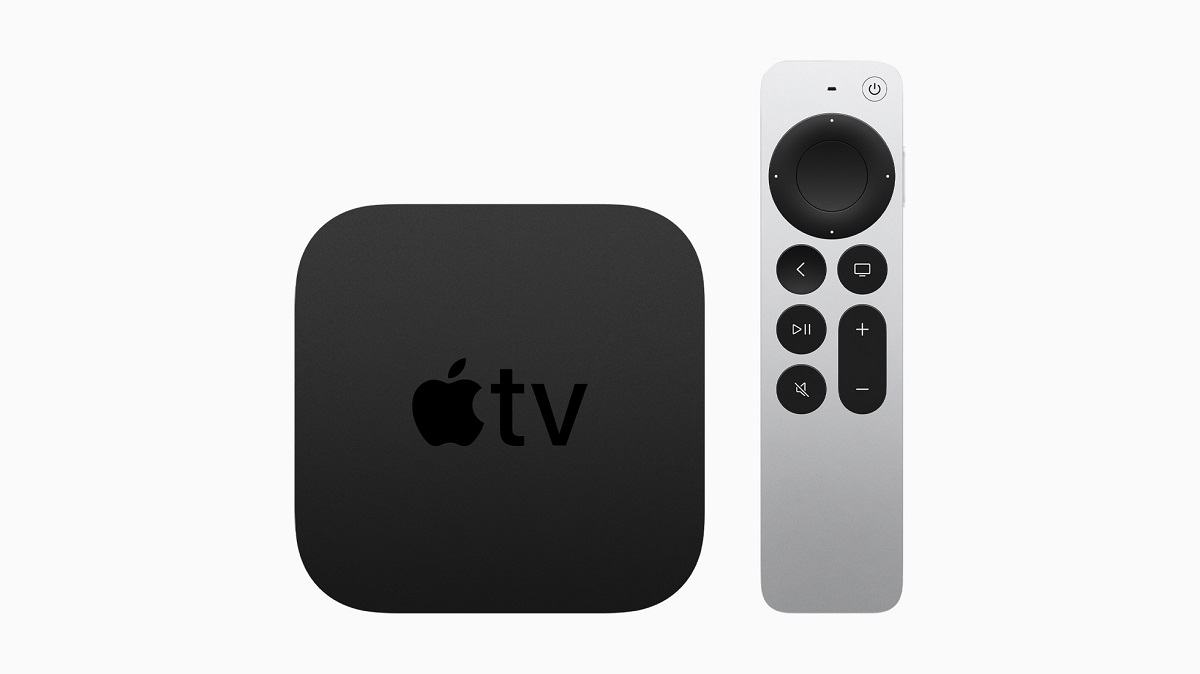 Apple announced the new Apple TV 4K last month at its Spring Loaded event. While the new model comes with minor updates and internal upgrades, we cannot wait to see the reviews. Now, the embargo on reviews has lifted and videos of the new Apple TV 4K have started to arrive on YouTube and publications. If you were waiting for the Apple TV 4K reviews to go live, we have compiled some, so you can watch them in a single place.

The new Apple TV 4K features a faster A12 chip that delivers noticeably better performance. In addition to this, one of the biggest changes to come forth with the release is the new redesigned Siri Remote. While enhanced performance is a welcome addition, the new Siri Remote features a clickpad for five-way navigation. Check out what reviewers have to say about the new Apple TV 4K.

Rene Ritchie at iMore shared criticism related to the back button or the Home button on the new Siri Remote:

What it won't solve for is the Home button. Apple's renamed it Back, but like the Android back button of old, it's more like a random action button. If you're watching a video in the TV app, and you press it, you get an option bar on the bottom of the screen. Then you have to press it again to exit. But if you press it in, say Netflix or Disney+, you're insta-dumped out of the video. On YouTube, back will dismiss the overlay. In Prime Video, it'll insta-dump you.

Patrick O'Rourke from MobileSyrup suggests that the Apple TV is overpriced compared to other options on the market. However, he also believes that the price is justified:

Over the years, I've spent a lot of time with other streaming devices, but always find myself coming back to the Apple TV because it's the most reliable platform I've encountered, it often gets app updates first and new streaming platforms frequently arrive on Apple's set-top box earlier than other devices, particularly in Canada. This was the case with Bell-owned Crave as well as several other apps. Don't get me wrong, it would be great to see a price cut to the streaming box and its new Siri Remote, but in a sense, you really do get what you pay for with the Apple TV 4K (2021).

Jacob Carol from CNN Underscored welcomed the faster A12 chip but reiterates that the performance is more or less the same. However, the higher 60 fps HDR video content is the by-product of the faster chip:

Things like action sports or racing can take advantage of this to make the content more immersive or lifelike. It's a future-proofing move and many major sports channels plan to start broadcasting or streaming with it. Right now, you'll need a TV that can handle it along with this Apple TV 4K — oh, and yes, content that supports it. We were able to try out RedBull TV during our testing window for some intense action sports, and the broadcast was really smooth — though it won't be evident to the untrained eye.

The new Apple TV 4K is a welcome upgrade with the required set of tools for an enhanced media consumption experience. The new Siri Remote is amazing in my personal opinion and the redesign just makes more sense. Since this is a set-top box, you can not expect Apple to add features that do not belong to the category. However, it would have been amazing if the company redesigned the set-top box itself. You can also check out some of the video reviews of the Apple TV 4K.

This is all there is to it, folks. Are you looking to get the new Apple TV 4K? Did the reviews do justice with Apple's latest upgrade? Let us know your thoughts in the comments.