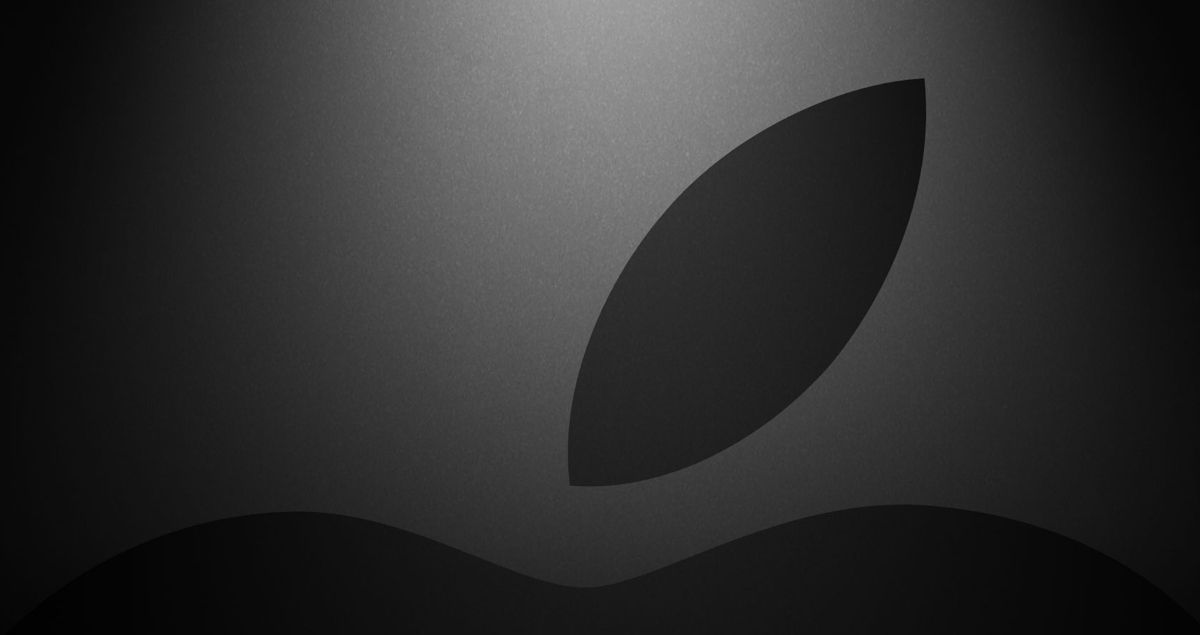 Apple has kicked off its 'It's Show Time' event and you can follow all the updates from the keynote right here.

Updates from the event:

[If you're looking for announcement details, please scroll all the way up.]