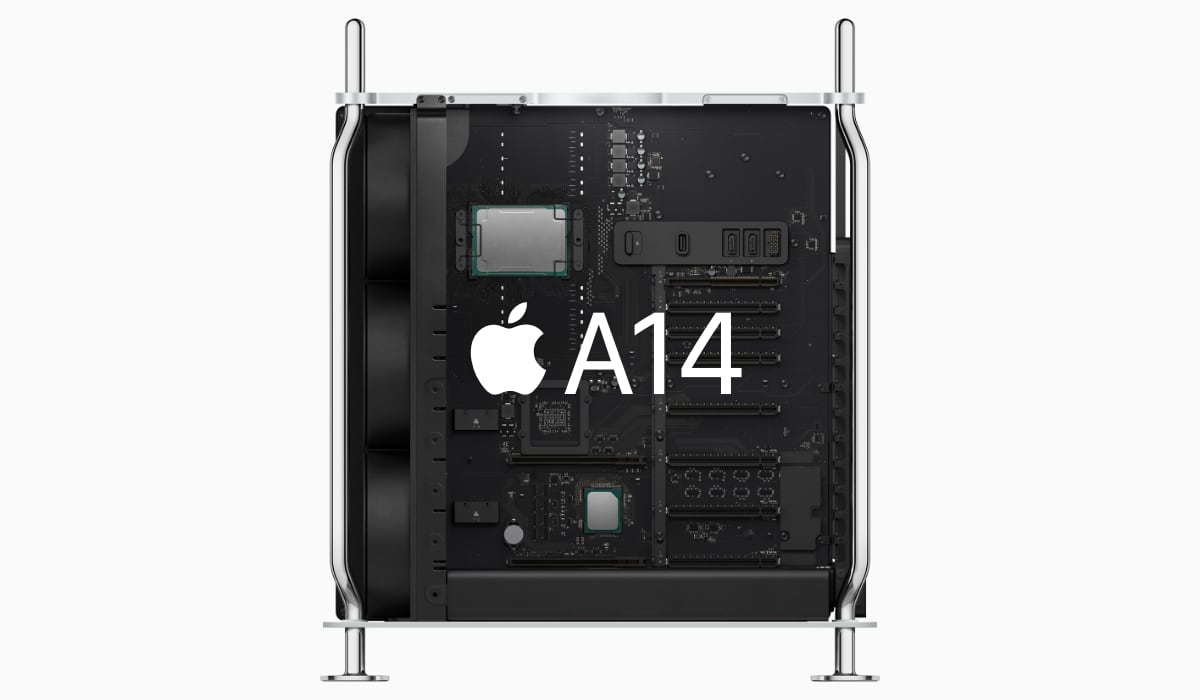 Jean-Louis Gassée, former Apple executive, speculates that an ARM processor-powered Mac Pro is technically possible thanks to processors that can compete with Intel's Xeon chips, while consuming less power.

As per Monday's Note, written by Jean-Louis, Apple could theoretically transition all Macs to ARM processors, ranging from the Mac mini to MacBook Pro and iMac. Jean has had doubts in the past when it comes to the Mac Pro, which requires a tremendous amount of performance. However, Ampere Computing, an ARM processor manufacturer, has changed his mind. Ampere's ARM processors compete against Intel's powerful Xeon processors, while consuming almost half the power.

Ampere top of the line chips consume less power, about 210 watts, than a competing Xeon CPU needing as much as 400 wats, for about the same amount of computing power — hence investors' interest in a device that could progressively supplant Intel products in tens of millions of servers around the world. Ampere shows us that the ARM architecture can yield the class of chips a Mac Pro would need. And, as it happens, the chips are manufactured by TSMC, the same company that makes Apple’s Axx processors.

Analyst Ming-Chi Kuo recently predicted that Apple is working on an ARM-powered Mac, expected to release in 2021. It will likely be based on the A14 Bionic chip, which will likely be based on the 5nm FinFET architecture. The A12X chip in 2018 iPad Pro directly competes with the 6-core Intel process in 15-inch MacBook Pro, so we can expect a massive performance increase for Apple's A14 Bionic chip.

To put things into perspective, the iPad Pro scored 17995 in Geekbench, when compared to Intel's 6-core Core i9 processor which scored 21251. Not only did the A12X processor in the iPad Pro score well despite using considerably less power than Intel's processor, but it also scored well without the cooling requirements that an x86 processor requires.

Apple has done this before

Apple is no stranger to major architectural changes. The company moved all its Macs from PowerPC to Intel processors in 2006, in just over a year. The transition was handled smoothly through the introduction of new Intel-based Mac hardware, as well as software support through Rosetta, which allowed PowerPC apps to run on Intel-based Macs, without a major performance hit.

If Apple plans to launch a Mac with an ARM processor by 2021, here is what they would do.

The company could announce such a transition from Intel to ARM processors at an upcoming WWDC, along with an SDK to allow developers to work on porting their apps. The SDK would allow simple apps as well as complex apps like Photoshop, to be ported over to the ARM architecture. Apple would also announce ARM-based Macs, starting with a MacBook or Mac mini, and slowly release updates to the rest of its product line-up. The Mac Pro will likely be the last Mac to switch over to ARM.

All of this is pure speculation and there is a possibility that we might still be using Intel-based Macs in the future. Until Apple actually announces such a change, these rumors should be taken with a grain of salt.