Apple May Be Testing Its Macs with AMD CPUs, New Snippets Reveal – Could Be the New Rumored Gaming Machine 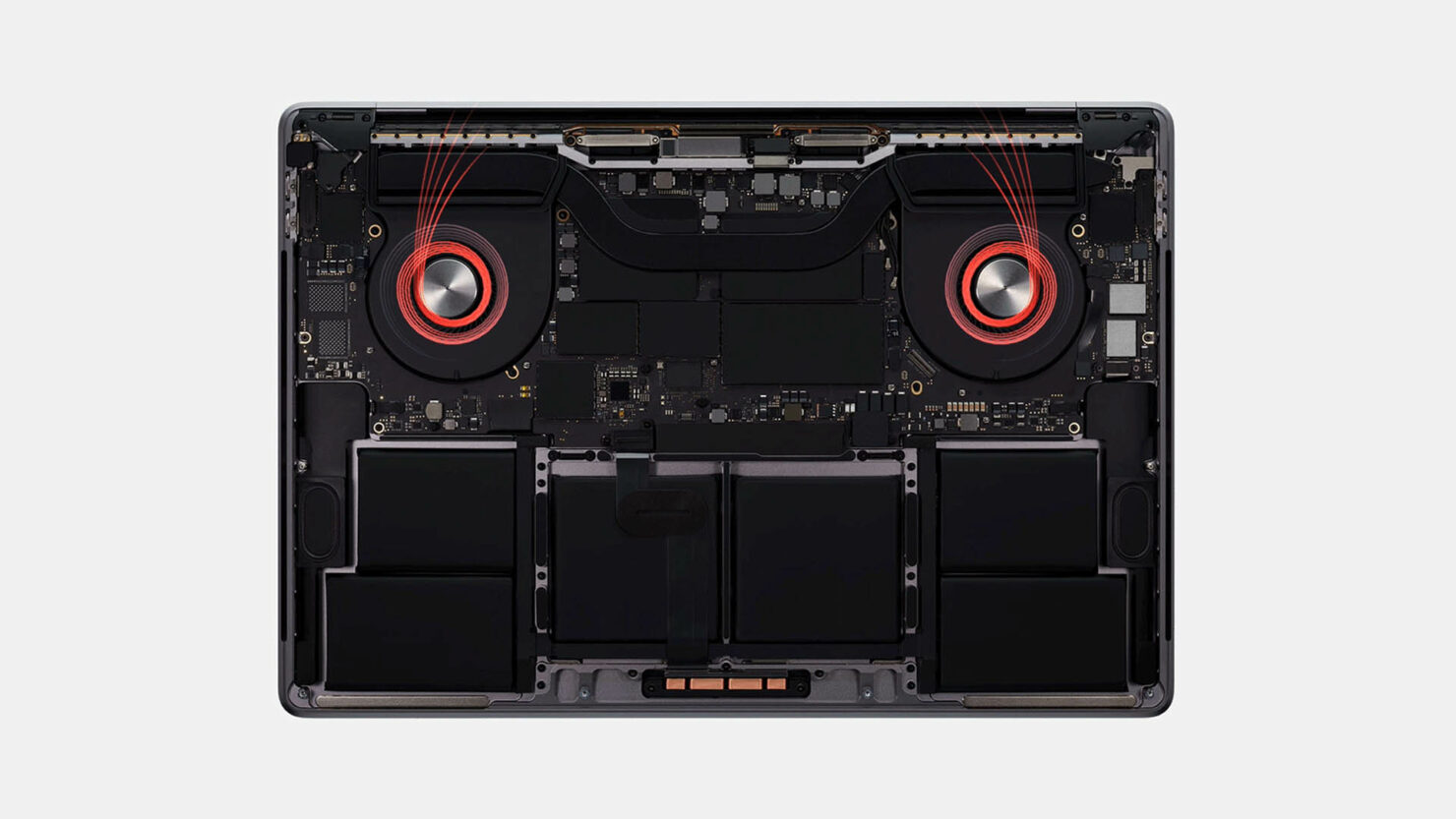 High-end Macs continue to use AMD GPUs, but there’s a possibility Apple might introduce a complete ‘Advanced Micro Devices’ solution for the masses in the future. According to code snippets located in macOS Catalina 10.15.4 beta, evidence of few AMD APUs has been spotted, suggesting that Apple might be having second thoughts of giving orders to Intel.

A number of AMD APU codenames were spotted in leaked code snippets. From Picasso to Raven, to Renoir and Van Gogh, there’s a possibility that Apple is testing a variety of chips with upcoming Macs. It should be noted that these are APUs, or Accelerated Processing Units, which feature both a CPU and GPU on a single die. For the smaller 13-inch MacBook Pro or MacBook Air, this could prove slightly useful for people that do a bit of graphically intensive work and need a portable notebook as their daily driver.

Apple has used a variety of high-end AMD GPUs in machines like the latest Mac Pro, the 16-inch MacBook Pro, the iMac Pro, and previous iterations too. There was also an earlier report stating that Apple might announce a gaming-focused Mac at this year’s WWDC keynote. The price of the machine will reportedly start from $5000, which isn’t all that much considering the ‘Apple tax’ users have to pay in order to own any of the company’s products.

Also, considering AMD current CPU lineup is cheaper than what Intel offers for better performance, it’s more than possible the upcoming gaming Mac gets treated to an AMD chip while sold for that $5000 price tag. These leaked code snippets reveal a lot of potential decisions that Apple can take in the future, but nothing is set in stone right now. It’s also worth nothing that there hasn’t been much momentum surrounding AMD-powered Mac rumors, so it’s best to treat this leak with a pinch of salt until we come across some concrete info.

Still, looking at the success AMD is having thanks to its Ryzen desktop chips, it’s difficult to ignore that perhaps Apple and the processor manufacturer might announce a future partnership. Only time will tell.