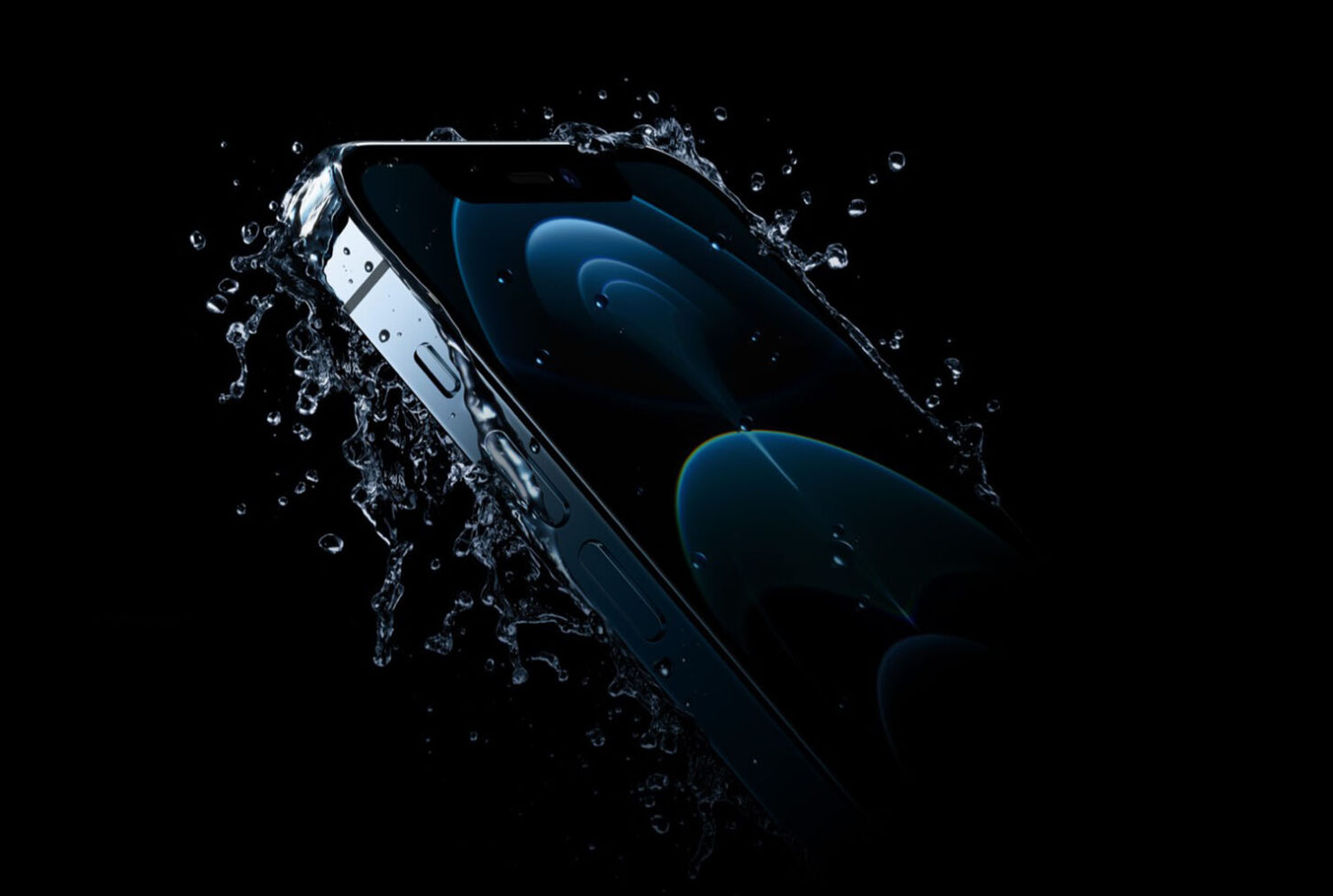 While Apple’s current-generation iPhones are water-resistant, you should not expect warranty coverage if your handset gets damaged if any liquid seeps inside to blow out the internal circuity. Unfortunately, the technology giant might not have provided those details entirely in its marketing material because Apple is now being sued in New York in an attempted class-action lawsuit.

The lawsuit was filed on Saturday in the U.S. District Court for the Southern District of New York, with Antoinette Smith listed as the plaintiff, according to details reported by AppleInsider. The class-action complaint states that Apple has overstated the water-resistive capabilities of its iPhones, mentioning that IP rating is ‘insufficiently qualified by fine print disclaimers.’

The certifications levels are based on tests conducted with static or pure water, not pool or seawater. This can mean that if an iPhone was accidentally or purposely dropped in a pool or the sea, it would not receive any warranty coverage if the device started behaving erratically or stopped functioning altogether. The insides of iPhones also feature a small indicator, which turns red if that indicator comes in contact with water. It can easily be identified by Apple’s personnel when the owner takes it in for warranty coverage.

The lawsuit also states that Apple suggests users to wash areas of the iPhone that have been in contact with different liquids such as coffee or juice. However, the lawsuit says that Apple could be using this method to deny customers warranty coverage, as rinsing an iPhone could also lead to water entering the innards. Smith claims that the iPhone 8 that was bought by her came into contact with water.

Upon attempting to get the model fixed by Apple, Smith was denied any coverage. This would mean Smith would have to pay for the repairs from her own pocket, sell the device at a much lower price, and proceed to purchase another phone. Smith states that she would purchase another iPhone if she is assured that Apple’s water-resistance claims are consistent with everyday smartphone usage rather than controlled laboratory tests.

The lawsuit demands Apple correct its marketing, pay for the damages, the attorneys and experts, along with any other relief granted by the court. We will see how this one plays out, but phone manufacturers have never served warranty coverage for devices damaged by water, despite those devices featuring an IP rating. It is a rule that is set in stone, and iPhone users should be a little more careful around liquids or water bodies like pools.