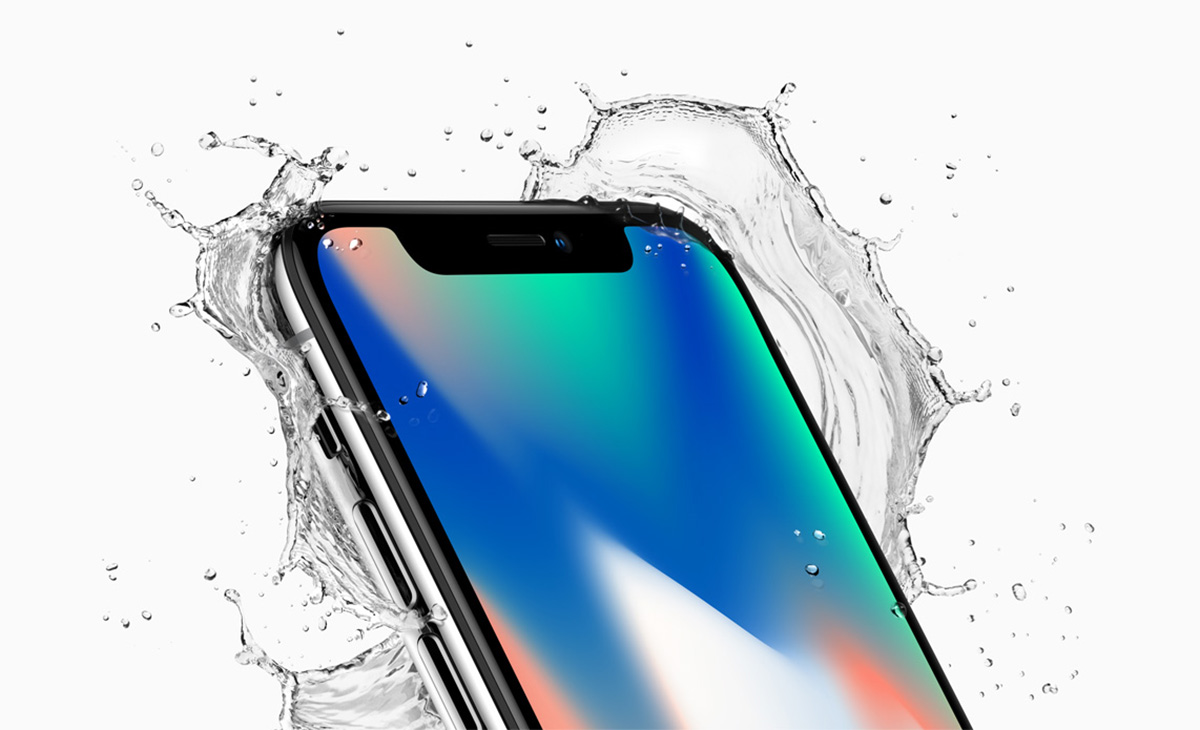 Although Apple’s new iPhones offer better water resistance, their display may treat water droplets as a touch input and make unwanted selections based on that. The Cupertino tech giant is now envisioning a technology that will enable the display to filter out unintentional touches. This will make it easier to use the phone when it’s raining and prevent the handset from making selections when items such as bandages and gloves come in contact with the display.

The capacitive touch displays used on smartphones detect changes to the flow of electricity to decide if the screen was touched. Water and sweat can alter the electrical fields in the same way as an intentional touch input made using a finger or stylus, and the device can interpret it as a touch.

Per two patents sharing the title ‘Finger tracking in wet environment’, published by the U.S. Patent and Trademark Office, Apple has proposed the use of a filtering mechanism to work out whether a touch was intentional or not. In addition to stopping the device from getting triggered accidentally, the proposed technology will also reduce power usage and processing time.

The patent describes a system that will make use of touch nodes present on the display and algorithms to decide if the touch signal was generated by a human or as a result of an external element such as raindrops. Once the system determines that the touch was intentional, it will pass on the associated data forward for further processing. 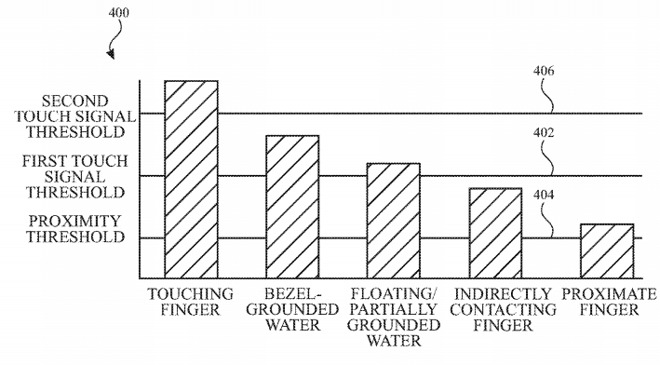 Although Apple is said to be pursuing new alternative display technologies like foldable displays, it continues to look for ways to enhance the touchscreen experience. However, a published patent isn’t a guarantee that Apple will indeed implement this technology in its upcoming iPhones.