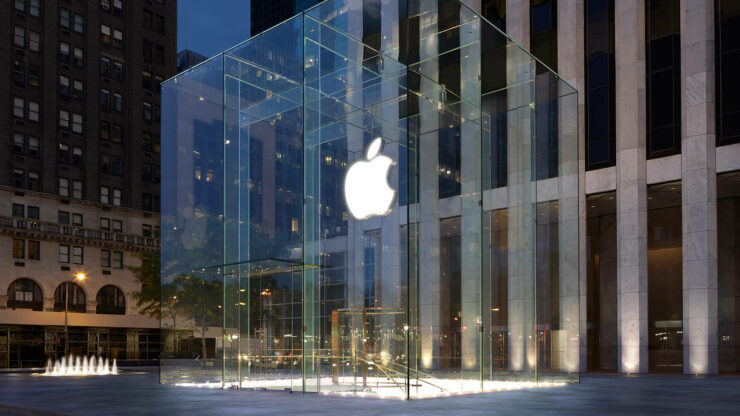 The iPhone X launch alongside the iPhone 8 and iPhone 8 Plus is scheduled to take place in a few hours and just like last year, Apple has decided to take its Apple Store temporarily offline in order to prepare customers to place their pre-orders for all three models.

Apple Bringing in a Boatload of Changes to Its Apple Store Which Will Include the iPhone Family, Along With Different Products

Aside from the iPhone X, iPhone 8 and iPhone 8 Plus, there is a slew of other devices that are expected to be announced in a few hours. This will include the 4K Apple TV, plus the Apple Watch Series 3 wearable. There are also chances that a 7th-generation iPod will be announced touting Face ID unlocking capabilities, which will be interesting to see on a product that features a far more affordable price than the iPhone X.

The highlight of the entire keynote is without a doubt going to be the iPhone X, but rumors and different reports claim that the flagship will be in extremely limited quantities during its official launch period. Though Apple is expected to take pre-orders for the near-bezel-less smartphone, shipments of the phone might not take place this soon.

We’re hoping Apple finds a way to scale past this challenge and increase production substantially to cater to millions of iOS device users.