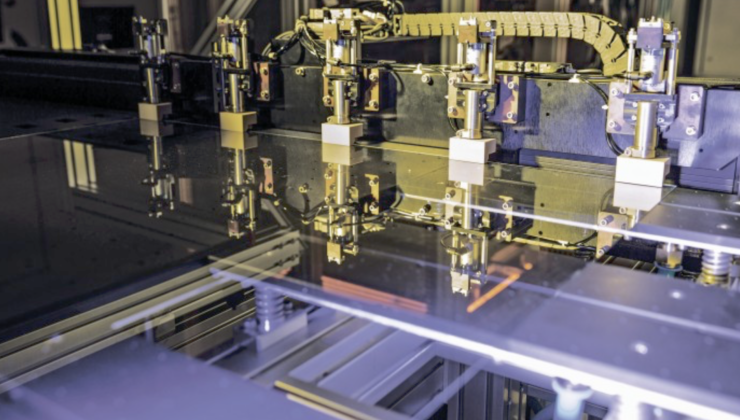 Apple Inc's problems of sourcing sufficient parts for the iPhone are well known. The company was late in introducing OLED on its flagship smartphones simply because it could not source enough panels. Now, following a massive recovery on the stock market this year, news outlets in Japan are reporting that the Cupertino tech giant will purchase Japan Display's share in a display manufacturing plant. This plant is located inside Japan, and the news comes after panel makers have started to relocate their facilities from China. Take a look below for more details.

Owing to a consistent drop in iPhone shipments, Apple's display suppliers are often left with excess capacity. The company's tussles with Samsung on this matter are well known, and due to the shipment drop, Apple's management had also allegedly promised Japan Display earlier this year that it would double its capital injection to $200 million in the company, should the display-maker secure two additional investors for a $470 million bailout package.

The Asian display maker is a critical part of Apple's supply chain especially due to the popularity of the iPhone 11. Apple (NASDAQ:AAPL) has continued to stick with LCD on the iPhone, so that it can continue to provide less-costly entry-level smartphones, with processors fabricated on bleeding edge nodes, in its iconic iPhone lineup. Apple's LCD smartphone panels are supplied by LG Display, Sharp, and Japan Display.

Today, multiple Japanese media outlets are reporting that Apple, together with Sharp, will purchase Japan Display's LCD-manufacturing plant. This plant is located in the Ishikawa prefecture and the company had announced earlier that it was in talks with a buyer for the facility's manufacturing equipment. 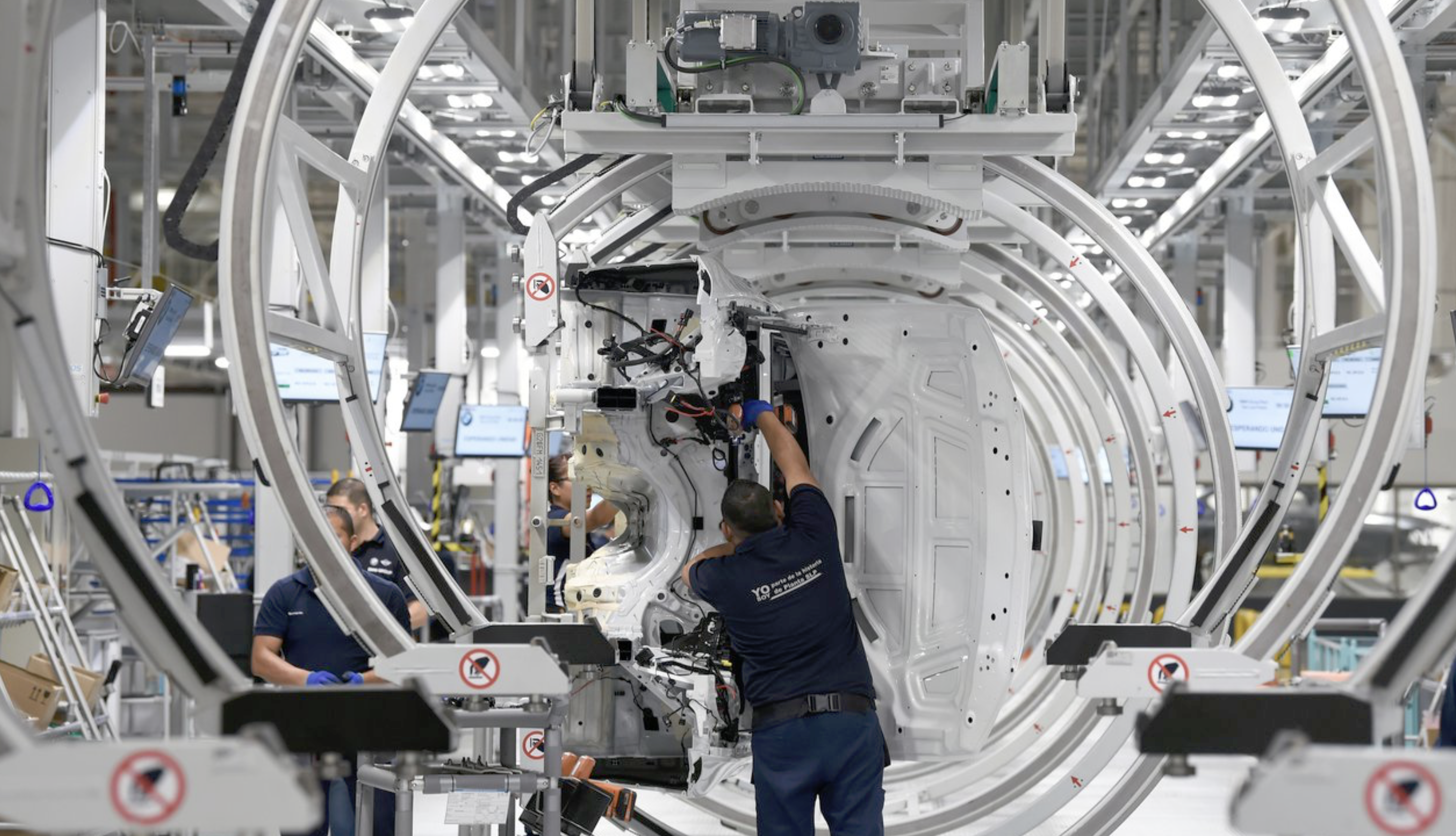 A view inside JD's Hakusan display fabrication facility. Hakusan is a cry in the Ishikawa Prefecture; Tellerreport

Japan Display owes Apple (NASDAQ:AAPL) $155 million in prior investments made through debt to cover the facility's set-up costs, and the Cupertino tech giant is reportedly looking to pay at least $700 million to purchase the facility. Following its earlier predicament of securing investors in troubling times, Japan Display announced earlier this month that it had secured funding from Ichigo Asset Management in the form of a ¥90 billion capital injection.

Japan Display (6740.T) trades on the Tokyo Stock Exchange, and its stock closed at ¥78 on Friday marking a 6.85% gain over Thursday's closing. In its fiscal year 2019, the company reported ¥636 billion in revenue, marking a third consecutive annual revenue drop that started in 2016. However, 2019 was also the year in which Japan Display declared a positive gross profit, yet the company still has not recovered from its sales slump, as highlighted in its financials.

As per sources privy to the discussion, Japan Display hopes to reach a deal with Apple, Sharp, and Sharp's parent group, Foxconn. Sharp has confirmed its involvement, with reports in the Japanese media putting the deal's closing in March 2020. Given the fact that Japan Display's Hakusan facility was built to fabricate LCD-display panels, one can not help but wonder whether a $700 million investment in it from Apple will prove worthwhile for the iPhone-maker. 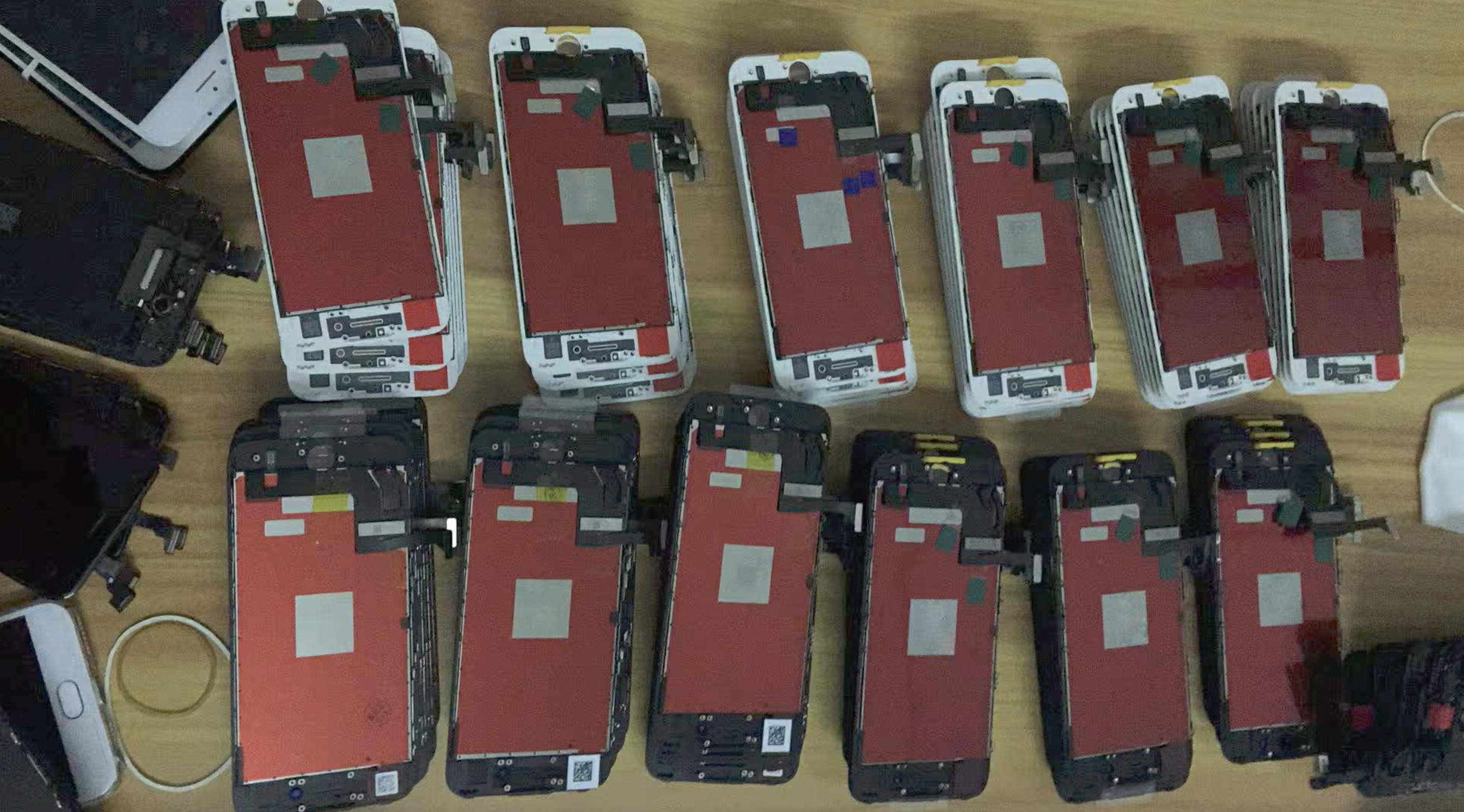 A host of iPhone display assemblies.

Apple earned $55 billion in its previous fiscal year, and $700 million is a drop in the bucket for the company's $206 billion cash pile. It's no wonder that Apple's stock has continued its meteoric rise to new records this year, as the strength of its balance sheet instills investor confidence in the company's ability to meet obligations and sustain growth. However, waning interest in the iPhone on the precipice of 5G networks being a reality in the United States has led to the company shifting its attention towards other avenues such as Wearables and Services.

Recent reports from Apple's supply chain have hinted that the iPhone 11 might have gained more favor with the market than the iPhone XR did. A dual-camera setup, premium build quality and a 7nm system-on-chip have stirred user interest, but whether the iPhone's unit shipments cross their previous records is a fact that many have stopped speculating upon.

Whatever the case is, if Apple, Sharp, and Foxconn go ahead with the deal without considering OLED production, then expect the Cupertino tech giant to have fully capitulated to market pressure. A unicorn-ish iPhone SE 2 as an appealing mid-ranger and a low-cost entry-level smartphone with top-of-the-shelf hardware are songs Android is familiar with.

Apple Inc. Liquidity and Capital Resources as of September 28, 2019: