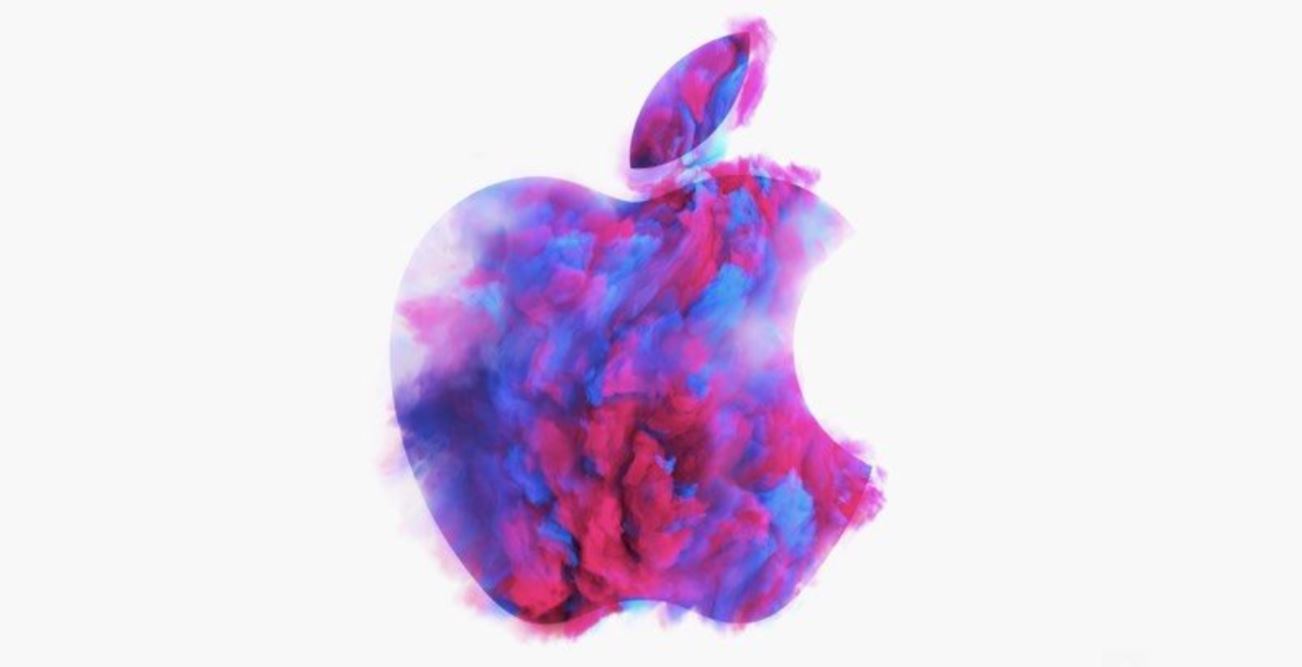 Today, Apple has seen fit to send out media invites for its another major event in 2018. The event is set to take place in New York City on Tuesday, October 30 at the Brooklyn Academy of Music, Howard Gilman Opera House. We expecting major upgrades for the iPad Pro and other releases as well. Let's dive in to see some more details on the matter.

Apple's October 30 event will focus on numerous products which were not upgraded at its big Gather Round iPhone XS launch event. The event is scheduled to kick off at 10:00 AM ET, so be sure to schedule your appointments if you're interested in watching it live.

Before the end of the year, we're expecting the Cupertino giant to release its next in line flagship iPad Pro models which are said to feature its biggest redesign since its initial launch. As per the latest leaks and rumors, the upcoming iPad Pro will feature slimmer bezels, Face ID via the TrueDepth camera system and more. 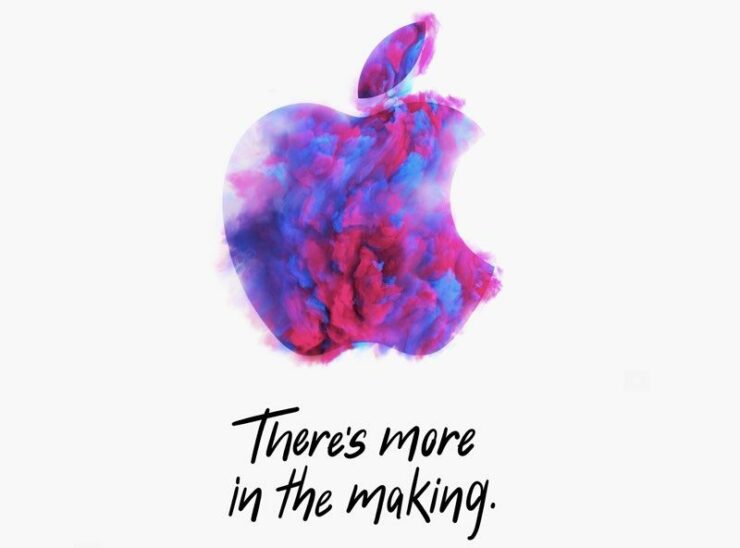 Other than the iPad Pro, we're also expecting the company to announce upgrades for its MacBook lineup. According to reports, Apple's 12-inch MacBook is under development and if rumors are anything to go by, we will see a low-cost notebook from the company. In addition to this, MacBook Air is also said to sport a Retina Display, which has been a long overdue update for the notebook.

Other upgrades include the Mac mini with faster internals for enhanced performance and a modular Mac Pro which the company has been reportedly working for its 2019 debut. So be sure to stick around for more details on the matter.

As we have mentioned earlier, Apple's October 30 'There's More In the Making' event will kick off at 10:00 AM Eastern Time at the Brooklyn Academy of Music, Howard Gilman Opera House. Apple has sent out invites, so be sure to stay tuned in for more details.

This is all for now, folks. Share your thoughts on Apple's October 30 event in the comments.