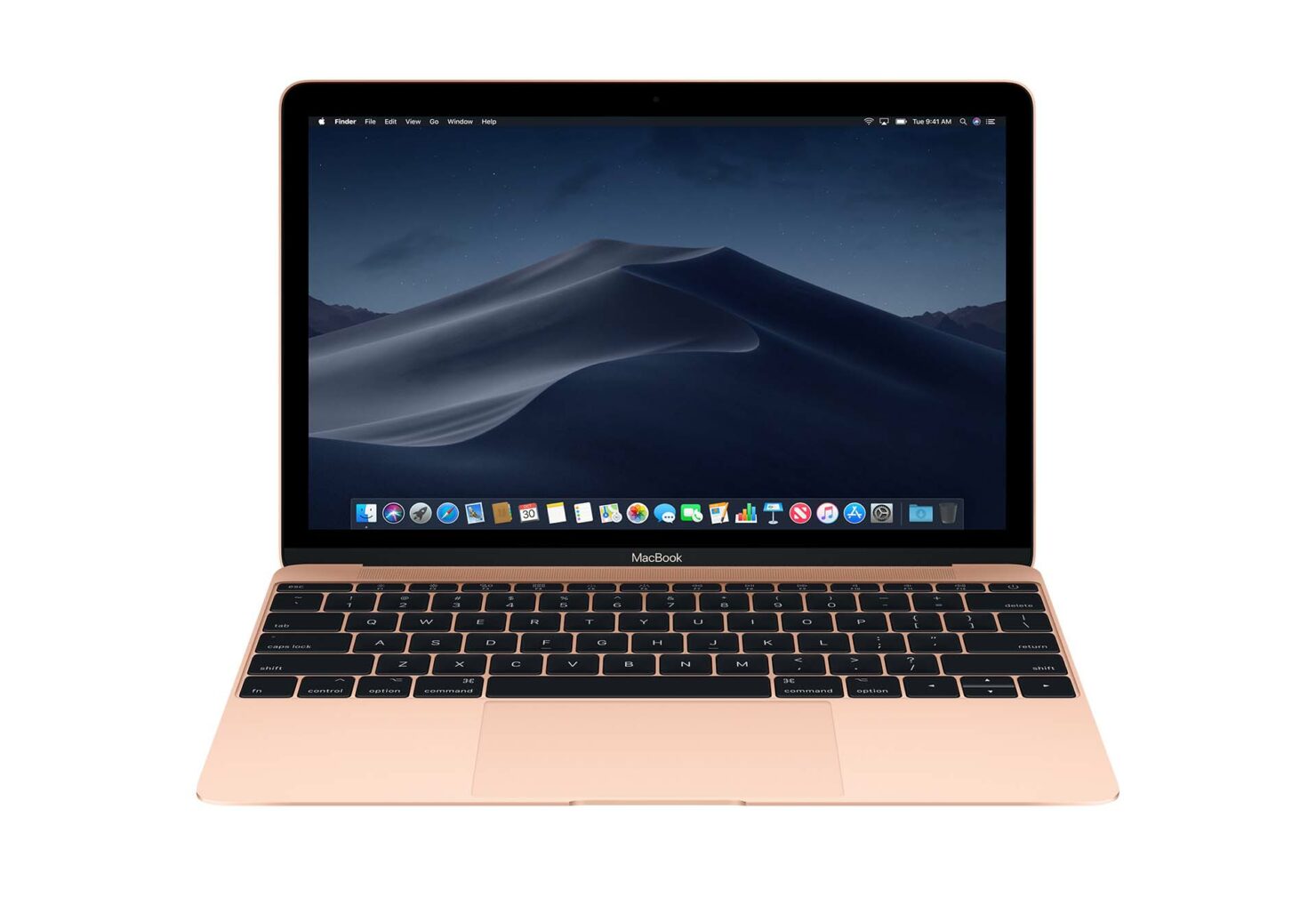 Apple discontinued its 12-inch MacBook back in 2019, but the latest survey sent to current owners of the compact machine indicates that the company might have different intentions for the near future.

According to a tip reported by MacRumors from Zollotech, Apple is sending generic surveys to current owners of the 12-inch MacBook, asking them their opinion on the laptop’s size, features, and what they would like to change about it. On the previous occasion, the technology giant sent out a survey concerning the iPad mini 6, checking to see if there is a viable market for small and powerful tablets.

Perhaps the company is performing the same act here, and thanks to the existence of Apple Silicon, it makes more sense to launch the 12-inch MacBook than ever. When Apple announced this model back in 2015, it touted the first-generation butterfly keyboard, along with a fanless design and single USB-C port that did not support Thunderbolt. While the product was praised for its extreme level of thinness and design, there were more than a few problems.

For instance, its fanless design meant that the 12-inch MacBook could only accommodate a specific Intel chip, severely limiting the machine’s performance, not to mention the headache that those butterfly keyboards became for users. If you remember, Apple had to issue free keyboard replacements for customers who experienced issues with their butterfly keyboards with not just the 12-inch MacBook but other models like the MacBook Pro.

Things got so bad, that Apple discontinued it and reintroduced the scissor switch keyboard and if the company intends on relaunching the 12-inch MacBook, we believe it will stick with the updated keyboard switches to avoid potential problems. With the M1 performing well in the fanless cooling design of the MacBook Air, we are confident Apple might have something planned for the 12-inch MacBook in the future.

Perhaps a cheaper notebook for students and other customers wanting to dive into the ecosystem might be on the cards. Then again, it could be just another survey, and Apple plans on doing nothing, so whatever happens, we will update our readers.