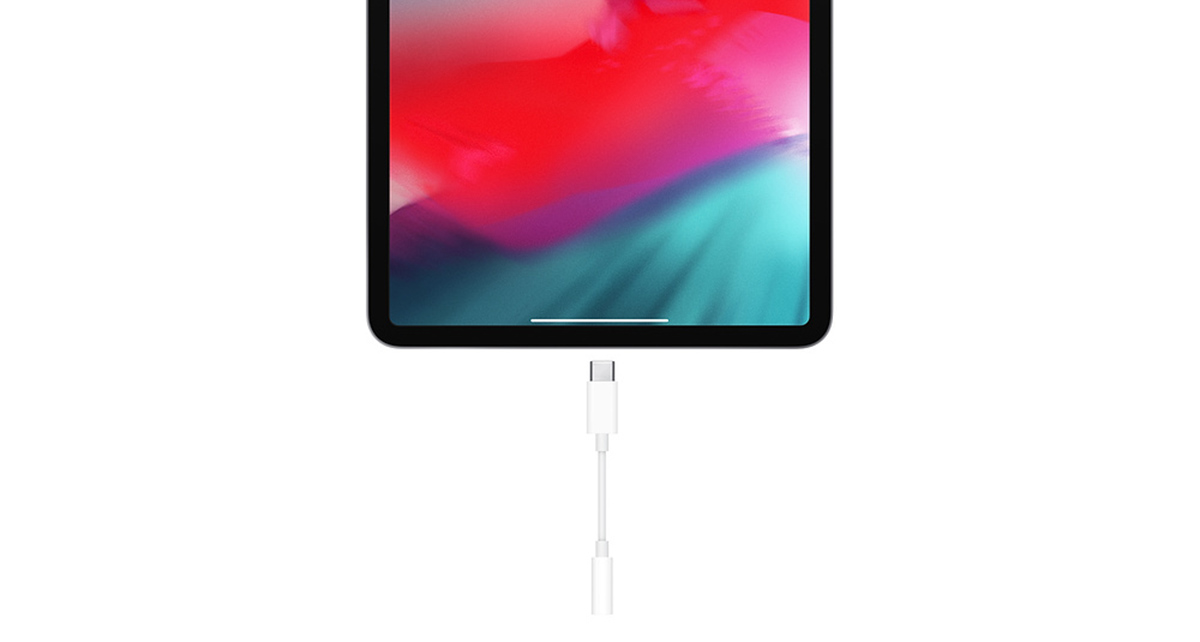 Apple is slowly removing the 3.5mm audio jack from all its devices so it is hardly surprising that the new 11-inch and 12.9-inch iPad Pro slates don’t have one either. This began with the iPhone 7 and iPhone 7 Plus, after which the company removed all ports except the USB-C and audio jack on the MacBook Pro and MacBook Air series.

However, you can still connect wired audio devices such as speakers or headphones to the new iPad Pro models by using the new Type USB-C to 3.5mm headphone jack adapter, which will work like the Lightning to 3.5mm variants. The latest adapter is now available on Apple’s website for $9 and it can be used with the Apple’s USB-C notebooks too, though it is highly likely that you will not need them for those machines.

For connectivity, the Lightning connector has been replaced by a USB-C type port, which will enable you to charge your iPhone using your iPad. Apart from that, Apple has also introduced a new $39 SD card to USB-C dongle which will help users edit the photographs from their camera on the go. 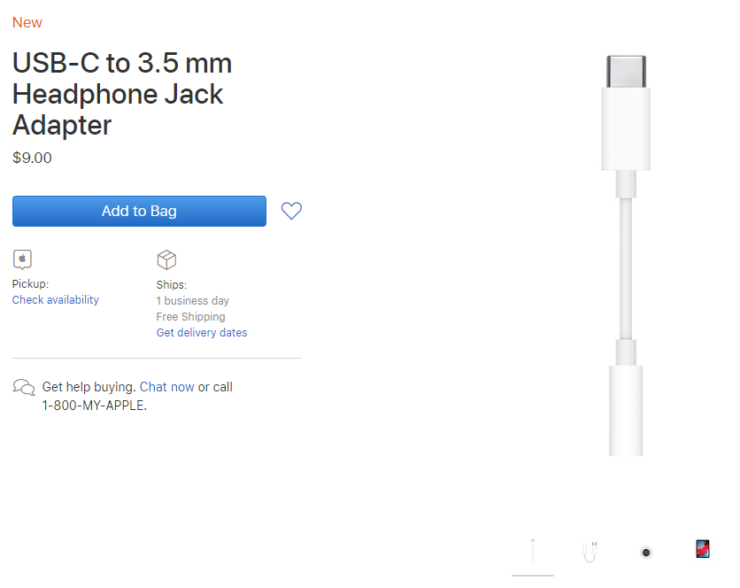 The newly released iPhones no longer come with a free dongle, so it is hardly surprising that Apple is not giving them away for free with the new iPad Pro lineup either. Other than that, the newly unveiled tablets have a lot to offer such as gesture navigation that was seen on the iPhone XS, slimmer bezels, a new Apple Pencil (needs to purchased separately), and Face ID.

The new generation of Apple’s slates is fueled by the A12X Bionic chipset that is better than the A12 Bionic SoC that powers this year’s iPhones. Like the A12 Bionic, the A12X Bionic is made using TSMC’s 7nm architecture and it has 10 billion transistors. This means that we can expect a more power-packed performance and improved power efficiency from these devices. However, to listen to media using peripherals, you will need to purchase this accessory from Apple. While it costs $9, it can easily be misplaced and its durability will also be called into question.