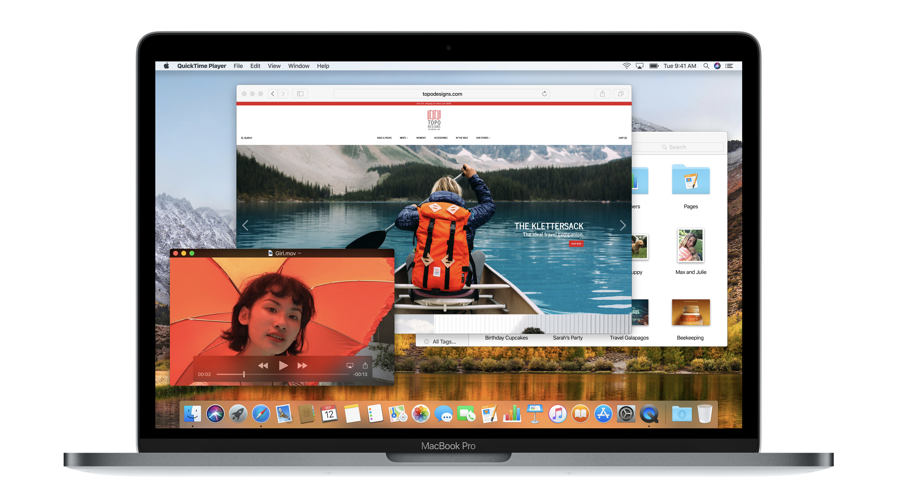 A few hours after the company previewed iOS 11, Apple seeded the very first beta of macOS 10.13.4 to developers for testing purposes. In addition to this, Apple has also seeded the first beta of tvOS 11.3 to developers as well. If you're interested you can download the aforementioned firmware beta updates right now. So let's dive in to see some more details on the first beta of macOS 10.13.4 and tvSO 11.3 and see whether the company has added any new forward facing additions to the table.

Apple Seeds First Beta Of macOS 10.13.4 And tvOS 11.3 To Developers For Testing Purposes

As suggested by the version number, macOS 10.13.4 is a minor upgrade. However, it does not necessarily mean that there isn't anything part of the beta firmware. The update houses behind the scenes tweaks and upgrades which will ensure a smoother and secure user experience. With that said, there are bug fixes and performance enhancements part of the update targetted towards key areas.

If you're interested and are a registered developer, you can download the macOS 10.13.4 beta 1 via the Mac App Store. However, be sure to note that a proper profile is installed. The software is available over the air for all compatible Mac models.

At this point in time, there are no front-facing additions that can be seen at the front, however, we will keep you posted as soon as developers discover anything new in the update. 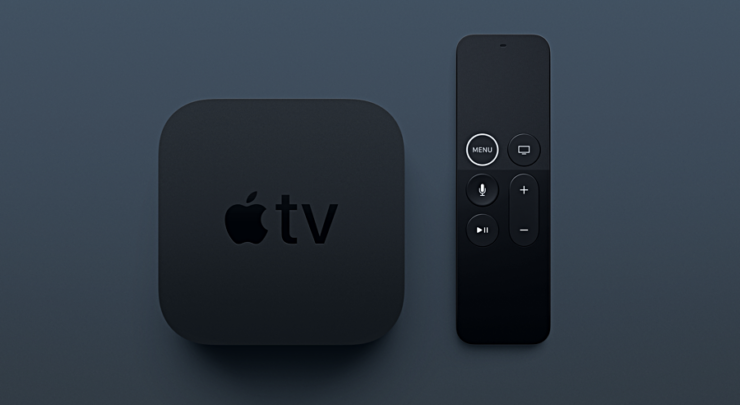 Apart from macOS 10.13.4 beta update, Apple has also seeded the first beta of tvOS 11.3. Same is the case with the tvOS update. The version number suggests that the update does not house any forward facing additions. However, there will be under the hood improvements and bug fixes for a smoother experience.

if you're still interested in updating to the first beta of tvOS 11.3, be sure to note that you should be a registered developer. You must have a fourth or fifth generation of Apple TV with a proper profile installed. You can download and install the beta firmware on your Apple TV via Xcode. We will update you guys as soon as something new is discovered. There will be more to the story, so be sure to stay tuned in for more details.

This is all for now, folks. What are your thoughts on Apple seeding the first beta of macOS 10.13.4 and tvOS 11.3 to developers? Do you think the company has incorporated new features into the beta update? Share your views with us in the comments section below.