Today, Apple has seen fit to release tvOS 12.3 and macOS 10.14.5 to compatible devices. The new updates arrive with a bunch of forward-facing features onboard along with bug fixes and performance enhancements. The new updates arrive more than a month after the previous firmware update. There are a bunch of features available on both platforms which are new, so let's dive in to see some more details on the matter.

Starting off with macOS 10.14.5, you can download the latest build on your supported Macs by navigating to the "Software Update" section of System Preferences. Once you do that, simply select the "Update Now" option. If you're interested, see the full changelog off the update below:

This update:
- Adds AirPlay 2 support for sharing videos, photos, music and more from your Mac directly to your AirPlay 2-enabled smart TV
- Adds the ability to follow a magazine from the Apple News+ catalog browsing view
- Improves audio latency on MacBook Pro models introduced in 2018
- Fixes an issue that prevented certain very large OmniOutliner and OmniPlan documents from rendering properly

As mentioned above, the update adds support for AirPlay 2 for sharing videos, photos, music and more from your Mac machines to your smart TV which should also be AirPlay 2-enabled. In addition, audio latency has also been improved Apart from this, the new firmware also boosts performance and includes bug fixes for smoother user experience. 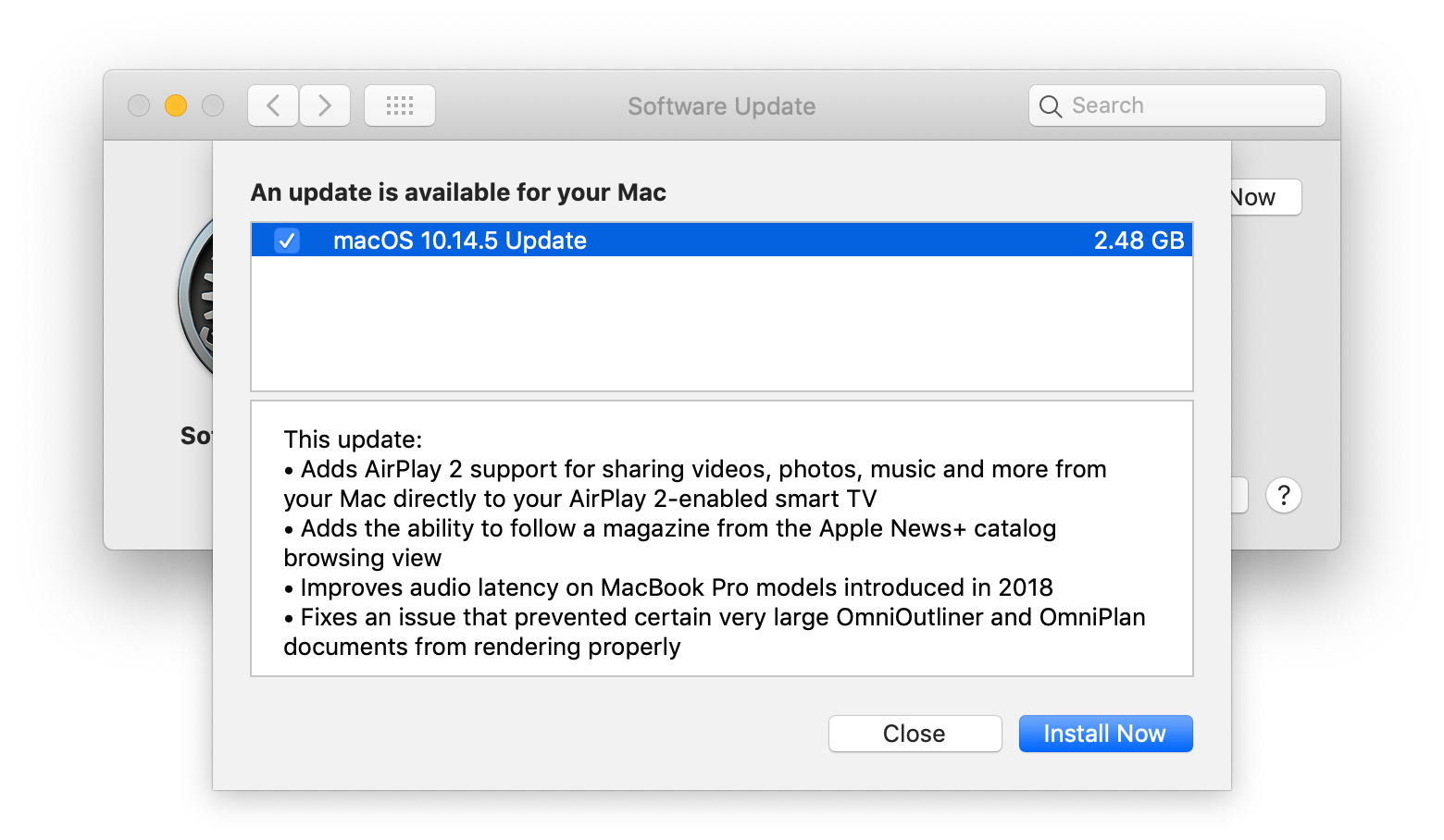 Now moving on towards the tvOS 12.3 update, it can be downloaded on your Apple TV devices via over the air or through the Settings app. Simply navigate to System > Software Update. If you have automatic updates turned on, the update will be installed automatically.

tvOS 12.3 is a major upgrade for all Apple TV owners, bringing the new TV app with a major design overhaul which the company showed off at its March event. The new TV app brings a modern look to the old app with a handful of new front-facing features. For instance, there is a dedicated section for movies, TV shows, sports, children shows and even access to your iTunes content. 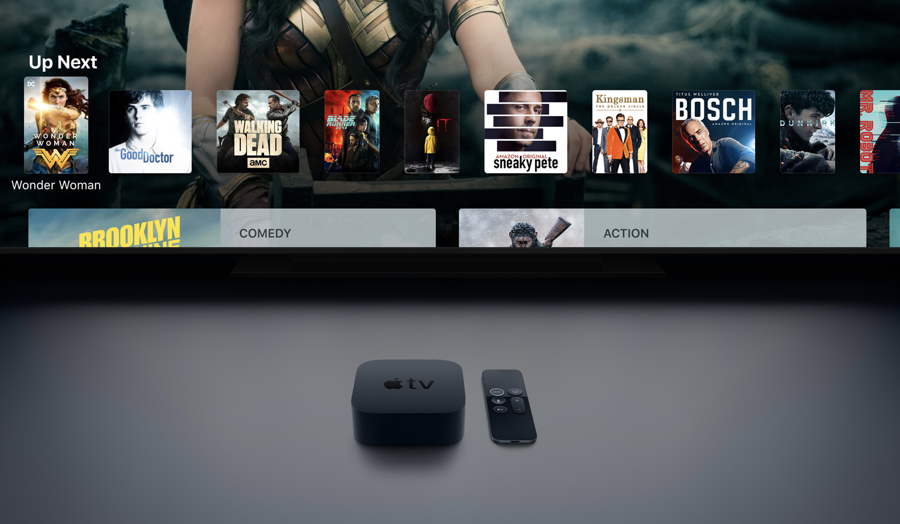 There's still a "Watch Now" section with an integrated "Up Next" feature. In addition, the new "For You" section now provides content recommendations based on what you have previously watched. The new Channels feature is the company's new niche that it wants to push forward with subscription-based channels like HBO, Starz, Showtime and more. This will make it easier for users to stream their content without shifting to third-party apps.

There will be more to the story, so be sure to stay tuned in for more. This is all for now, folks. Have you updated to the latest macOS 10.14.5 and tvOS 12.3? Let us know in the comments.