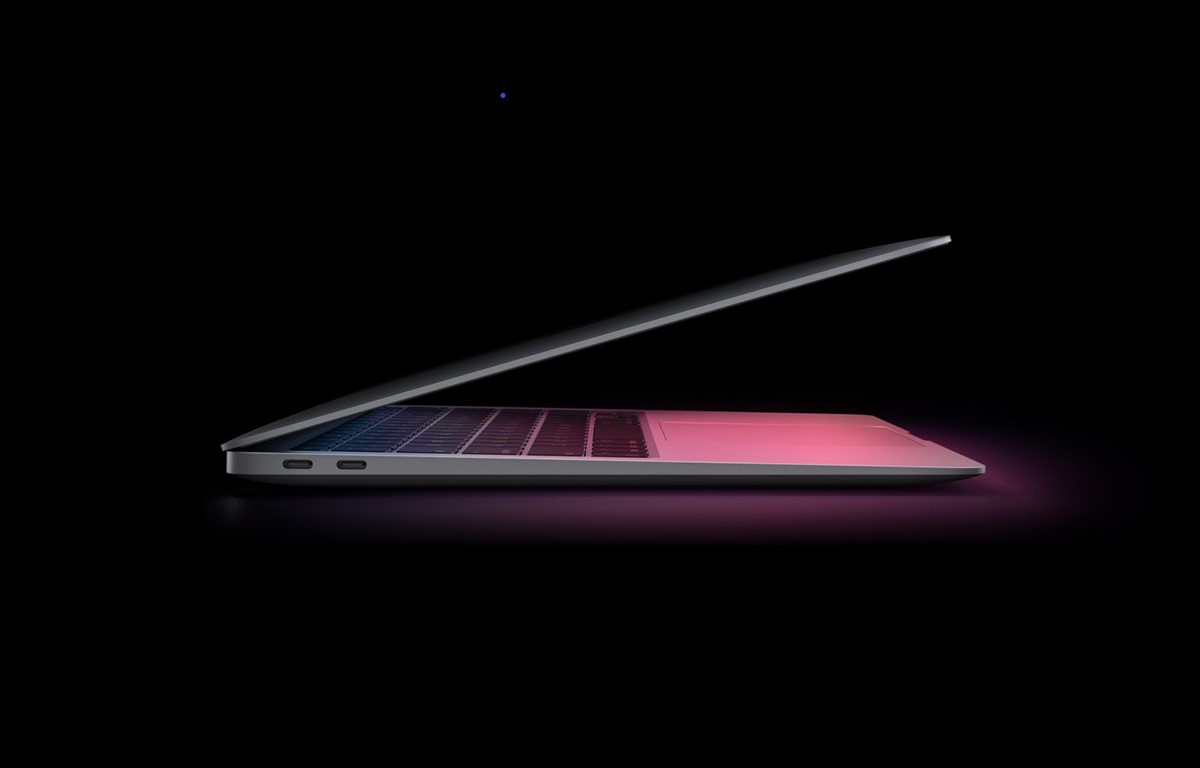 Apple has seen fit to release macOS Big Sur 11.4 to developers for testing purposes. The new beta build arrives two weeks after the company released beta 1 to developers. The earlier beta featured support for AMD GPUs. If you are a developer, you can download the latest build from the Apple Developer Center. Let's dive in to see if Apple has added more forward-facing additions with the new build.

As mentioned earlier, if you are a developer, you can download the latest macOS Big Sur 11.4 beta 2 on your compatible Macs right now. The new update can be downloaded from the developer center or via an over-the-air mechanism. However, make sure that you are running a proper configuration profile from the Developer Center. Simply navigate to System Preferences > Software Update and you are all good to go.

macOS Big Sur 11.4 beta features support for expanded AMD GPUs. It carries the build number 20F5055c. At this point in time, it is too early to judge if the build incorporates front-facing features. Nonetheless, we will leave it to developers to tinker with the new build. We will share more details on the beta build as soon as we have a word.