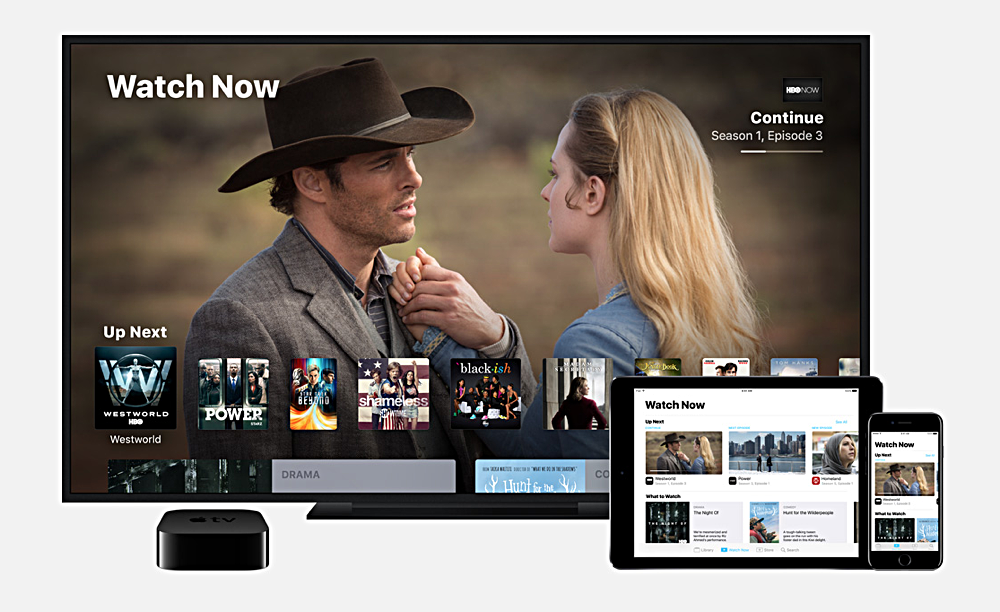 With the release of iOS 10.2 Beta 3, Apple has removed Videos and replaced it with its newly announced TV app.

You Still Have the Option to Re-Download Videos App, But TV is There By Default in United States

During its MacBook Pro keynote Apple revealed its plans for future video content by introducing the much-awaited TV app. Essentially it's a hub that houses every type of video related content in one place. If you're looking for movies, TV shows, documentaries or even live TV, just launch the TV app and you are good to go in finding exactly what you need.

Since TV app is a part of Apple's important plan for the future of content consumption, therefore the company sees it fit to replace the somewhat redundant Videos app on iOS with it. But of course, if you are running iOS 10.1.1 right now, you will not see the change until iOS 10.2 is available to download later this year. But if you are a developer or a public beta tester, you will notice the change right now.

Before you throw a panic fit and point your fingers at Apple for making a 'disastrous' move, you'll be pleased to learn you can re-download the Videos app if you so wish. If you are looking for a way to do it right away, then refer to the guide which I have embedded below:

Essentially, you can have TV and Videos live side by side in complete harmony. But Apple wants TV app to be your go-to place when it comes to consuming video related content. And I agree with its move to a certain extent. 'Certain,' because TV will not work in every region right now out of the box. For instance, if you are in the United States you can access the app to its full potential. Once you step outside, the TV app will be somewhat broken due to copyright issues and lack of content.

In fact, outside of the United States, you won't see the TV app at all. You'll see Videos as part of iOS 10 instead. But of course, changing the device's region to the United States will enable the app for you, but don't expect too much out of it.

We will keep our readers posted regarding more important changes which Apple will be making to iOS 10 in the days and weeks to come, so stay tuned.