Apple Releasing iOS 13.1 / iPadOS on September 24th Instead of 30th 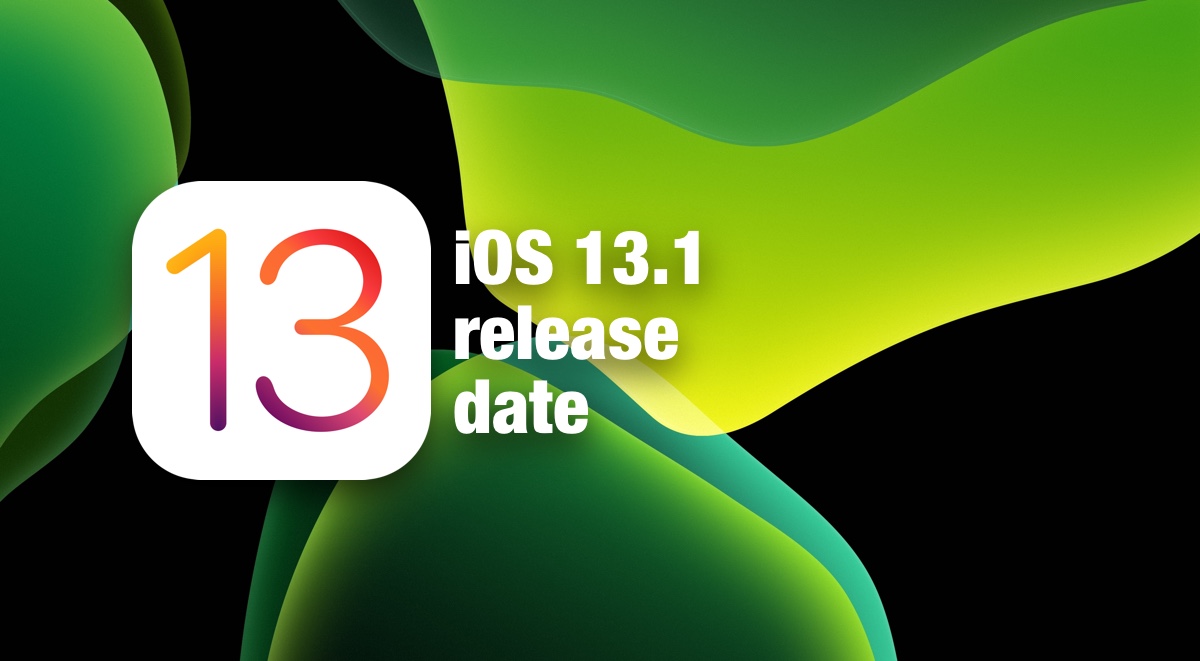 This is great/odd news. Apple will be releasing iOS 13.1 alongside iPadOS on the 24th of September instead of the previous 30th date.

iOS 13 is here and it's a hot mess at this point in time. Sure, it brings in the promised features and whatnot. But iPadOS support is missing, lots of bugs are going to annoy the heck out of users. This is supposed to be fixed in an iOS 13.1 update to the software, which will also introduce iPadOS to the masses. The date, initially was September 30th. Now, 9to5Mac is reporting that the date has been moved up a little, and Apple plans to release the update on the 24th of September.

The thing is: iOS 13 is without a doubt a rushed update. Users have plagued Apple with loads and loads of complaints regarding its stability already. Essentially, it's creating bad PR for Apple, hence the company has decided to move the iOS 13.1 launch from 30th to the 24th of this month. This also means that users will get the iPadOS update six days early. But honestly, it's a huge shame that Apple released iOS 13 in this state. It also begs the question whether or not iOS 13.1 will be stable enough given that it is in beta and is being released early. Compared to iOS 13 however, it's pretty stable. But is it 'prime time stable?'

In an ideal world, Apple should have simply moved the entire release of its software lineup to 30th of September. But the big problem is this: Apple is going to ship new iPhones tomorrow (at the time of writing) and it would have put users in an awkward position where new phones were running newer software and older were left running iOS 12. Essentially what everyone else does in the Android else. Not sorry at all.

We will keep a close eye on the situation and inform our readers as things unfold, so stay tuned for more information as it arrives.

If you are totally up for installing iOS 13 right now rather than later then be sure to check out the following: