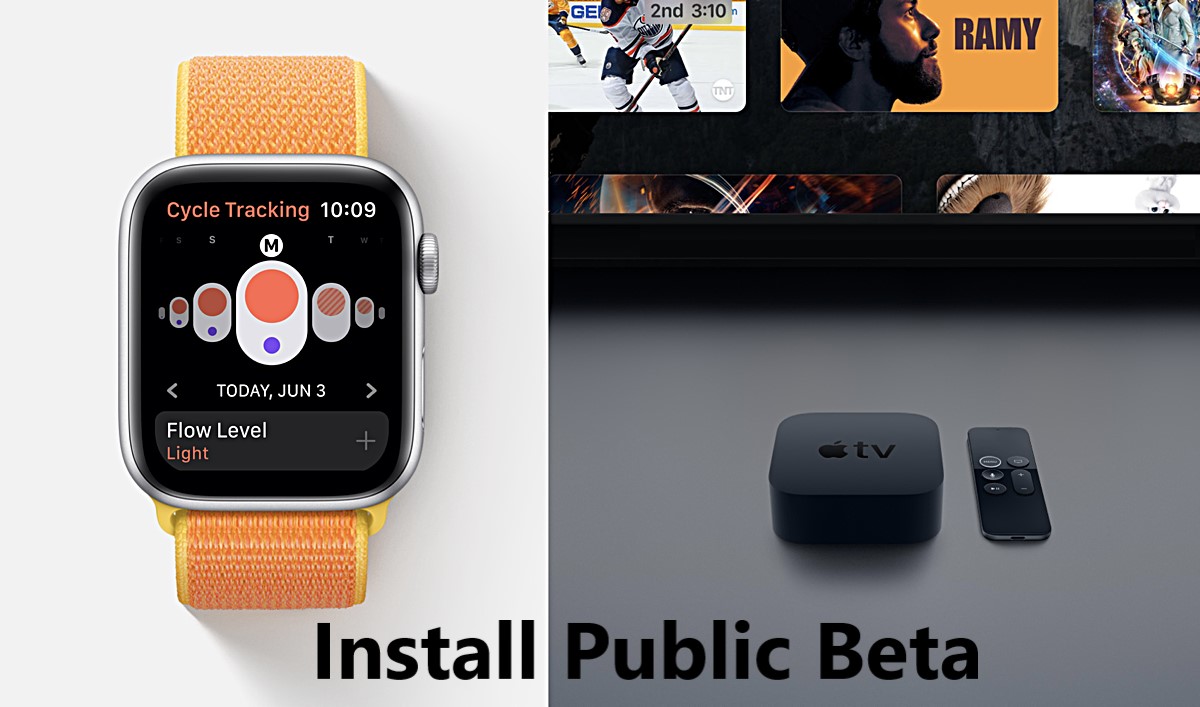 Apple has released beta 3 of its upcoming tvOS 15 and watchOS 8 to the public. The new beta builds arrive two weeks after the initial beta was released. If you are enrolled in Apple's public beta testing program, you can install the latest builds on your compatible Apple TV models and Apple Watch models right now.

As mentioned earlier, you can install the latest public betas right now on your compatible devices, Make sure that the proper configuration profile is installed from Apple's beta testing website.

Apple's new beta 3 of tvOS 15 brings subtle changes to the platform. You can download the build by launching the Settings app on your Apple TV, heading over to the Software Section under "System" and then toggling on "Get Public Beta Updates." Make sure that you sign in to Apple's public beta website ahead of the process.

If you want to test out watchOS 8 on your Apple Watch, it can be downloaded once you have updated to the latest iOS 15 beta on your iPhone. Once it is in place, download the proper configuration profile from the Apple Public Beta website. Now, head over to the dedicated Apple Watch app on your iPhone and navigate to General > Software Update on your iPhone. This is all that is required.

Compared to macOS Monterey, iOS 15, and iPadOS 15, Apple has introduced minor changes for its wearable and Apple TV software. However, the changes are still present, visual and under the hood, so be sure to check that out. We will update you guys as soon as something new is discovered in the builds.

Are you planning to install beta 3 of tvOS 15 and watchOS 8 on your compatible devices? Let us know in the comments.